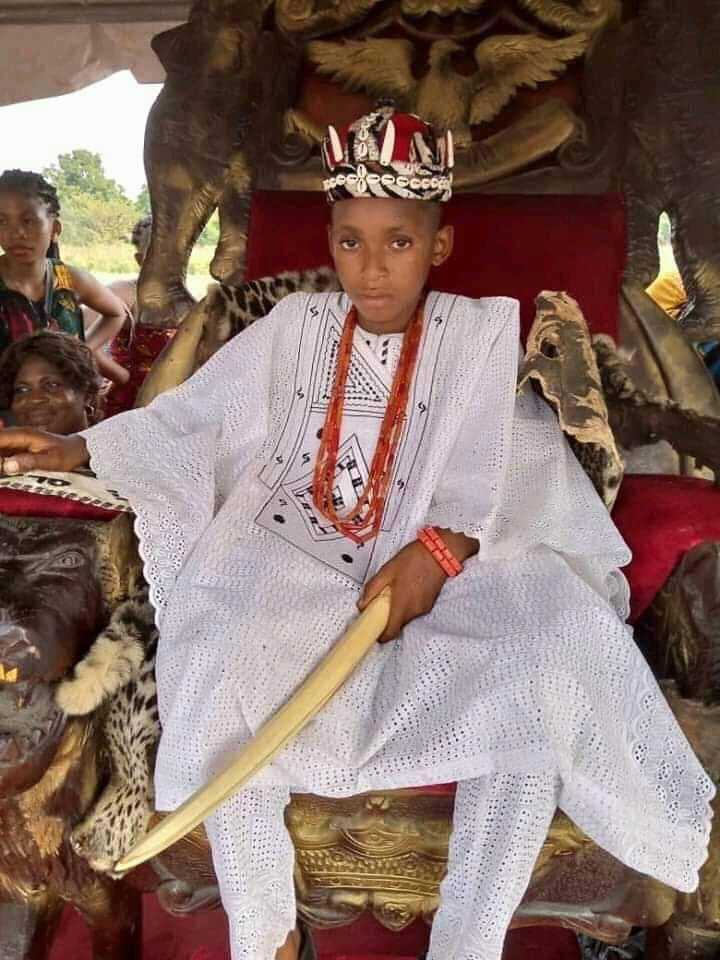 He was coronated as Igwe Olanme II of Iyiora Anam on Thursday, January 7, 2020, after his father was buried last December.

He now becomes the youngest king in Anambra State. 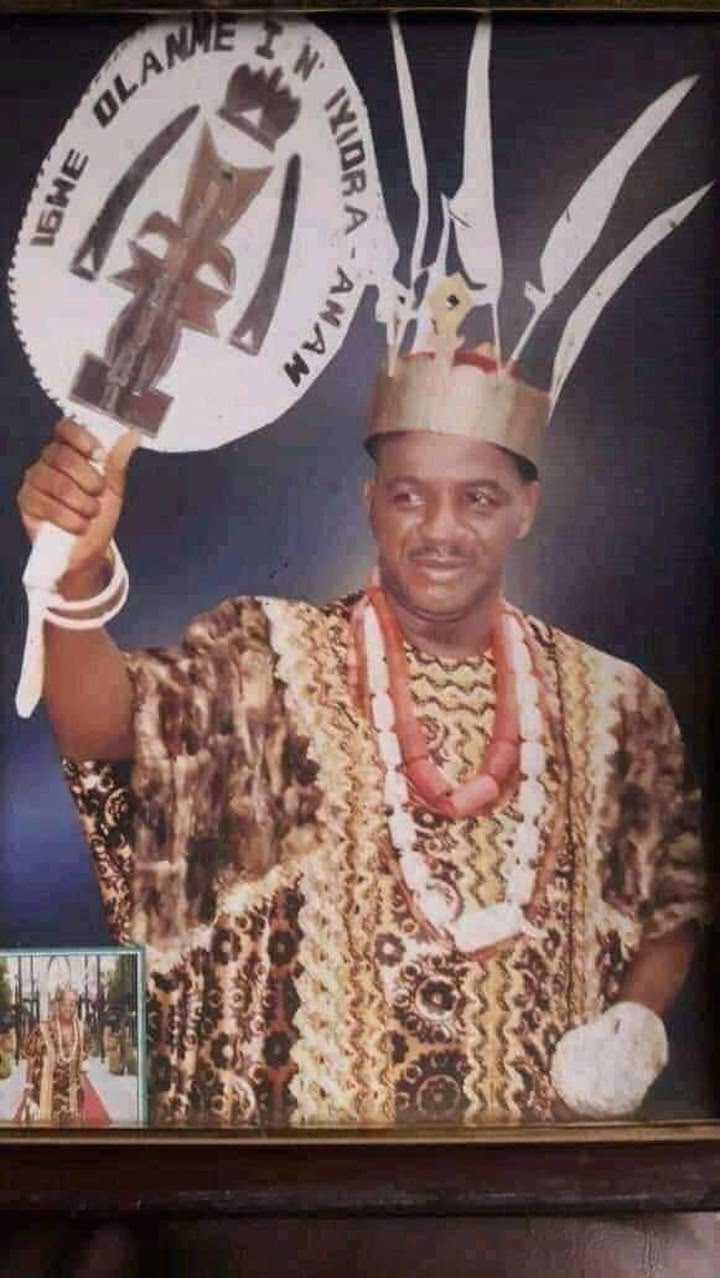 Many people across the nation and the neighboring communities have reacted in different way over the emergence of the new king. 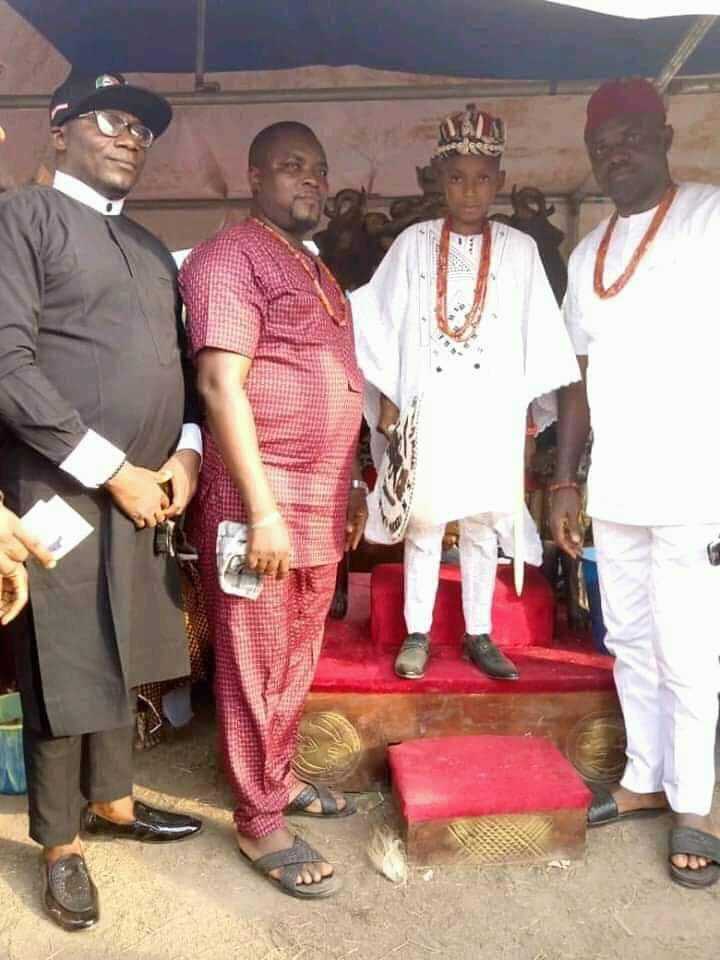 Some have asked whether the young lad will be able to take the responsibilities in the throne. 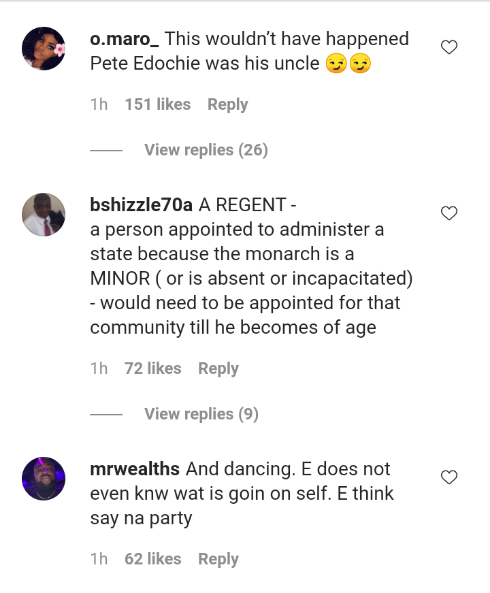 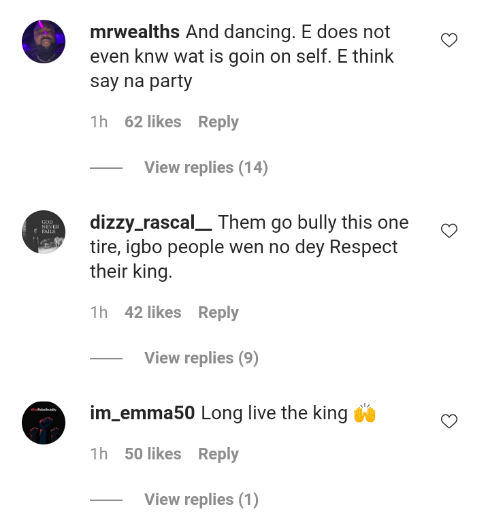 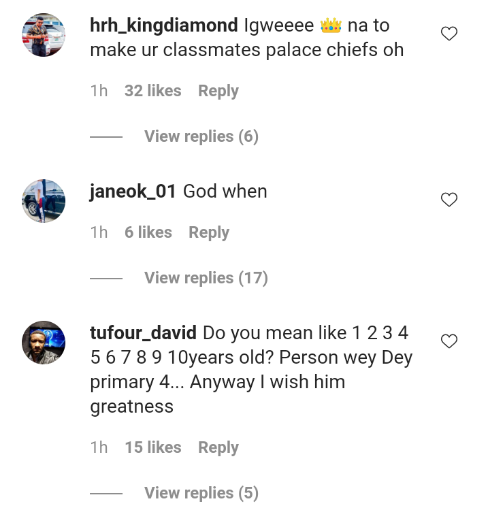