The 14th edition of the Headies award took place on February 21 which saw several guests who were in attendance, observing social distance with many showing up in masks. A lot of the show had been pre-recorded and the live event, featuring nominees held at Eko Hotels and Suites, Victoria Island, Lagos. 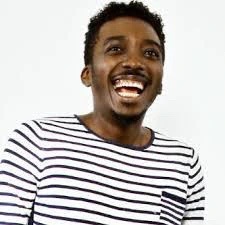 The red carpet began at 5pm while the main event commenced at 8 pm.

The show was hosted by comedian Bovi and actress and TV host, Nancy Isime and witnessed brilliant performances from the likes of Chike, Fireboy, Joeboy and Laycon.

The award show was virtual for fans as no fans was allowed to be physically present at the venue, the organizers only allowed necessary artistes in so as to keep covid-19 protocols in check. 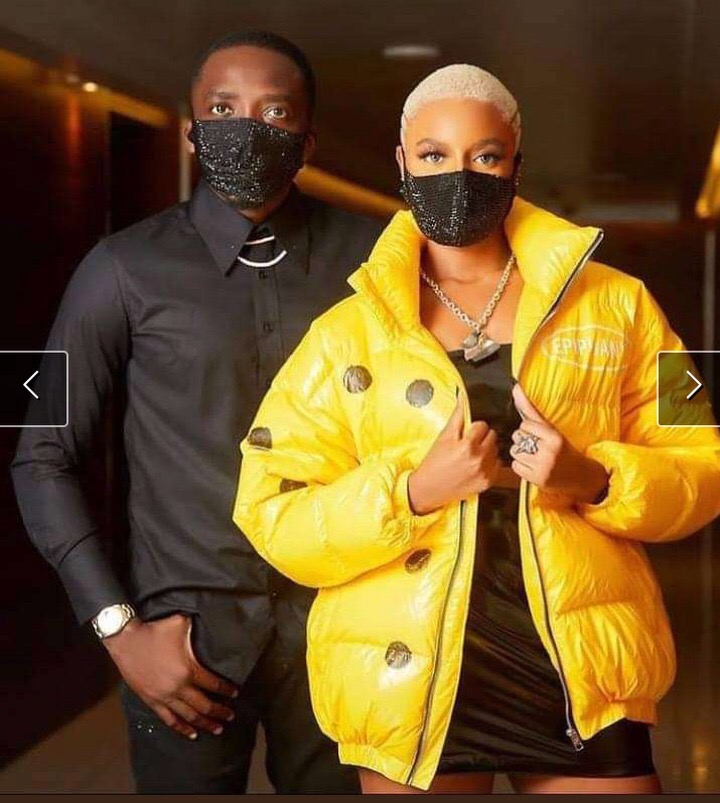 Fans who were watching and streaming from home were just busy admiring the different outfits their favourites rocked to the show but one particular outfit moved them and it was Bovi’s own.

Bovi stormed the award show in style as he slayed in an “end sars” themed outfit which got a lot of fans impressed. Bovi’s outfit was making reference to the ugly incident which occurred at the lekki toll gate on the 20th of October 2020. 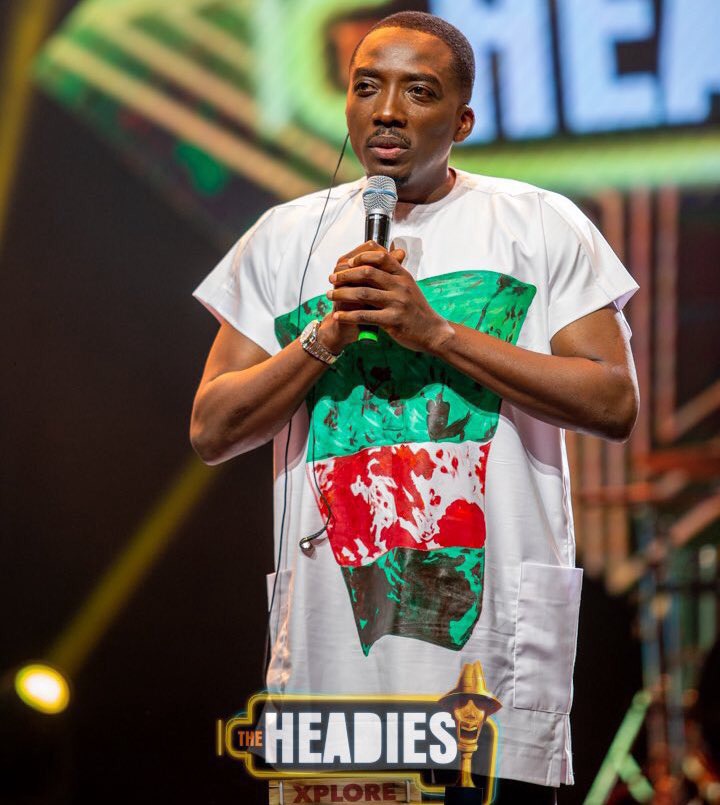 Well, There has been an argument on Twitter about the outfit worn by Nigerian comedian, actor, and writer Bovi at the Headies award, which was held at La Campagne Tropicana Beach Resort last night.

He has applauded by some and attacked by others because of the outfit he wore yesterday night. 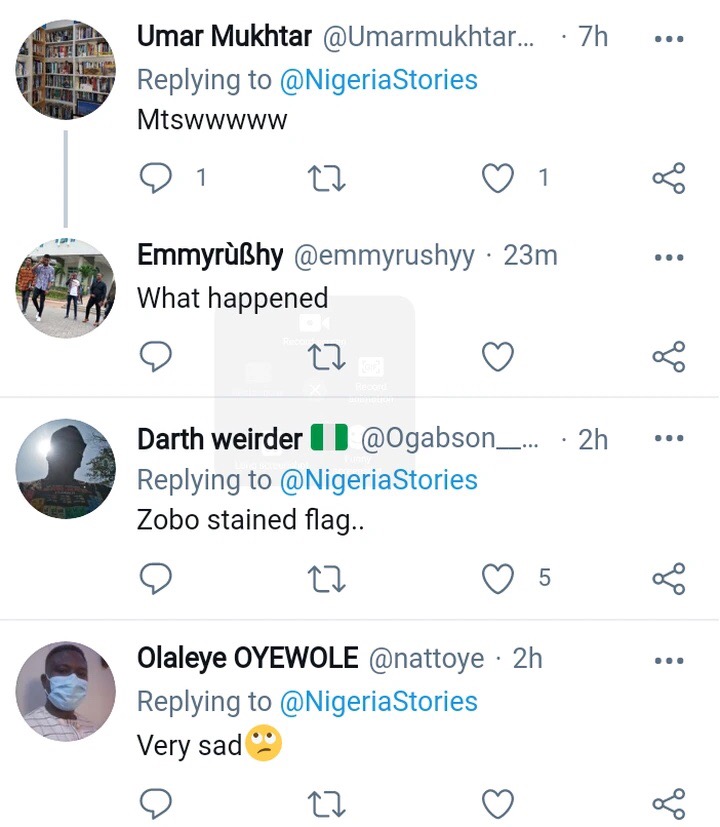 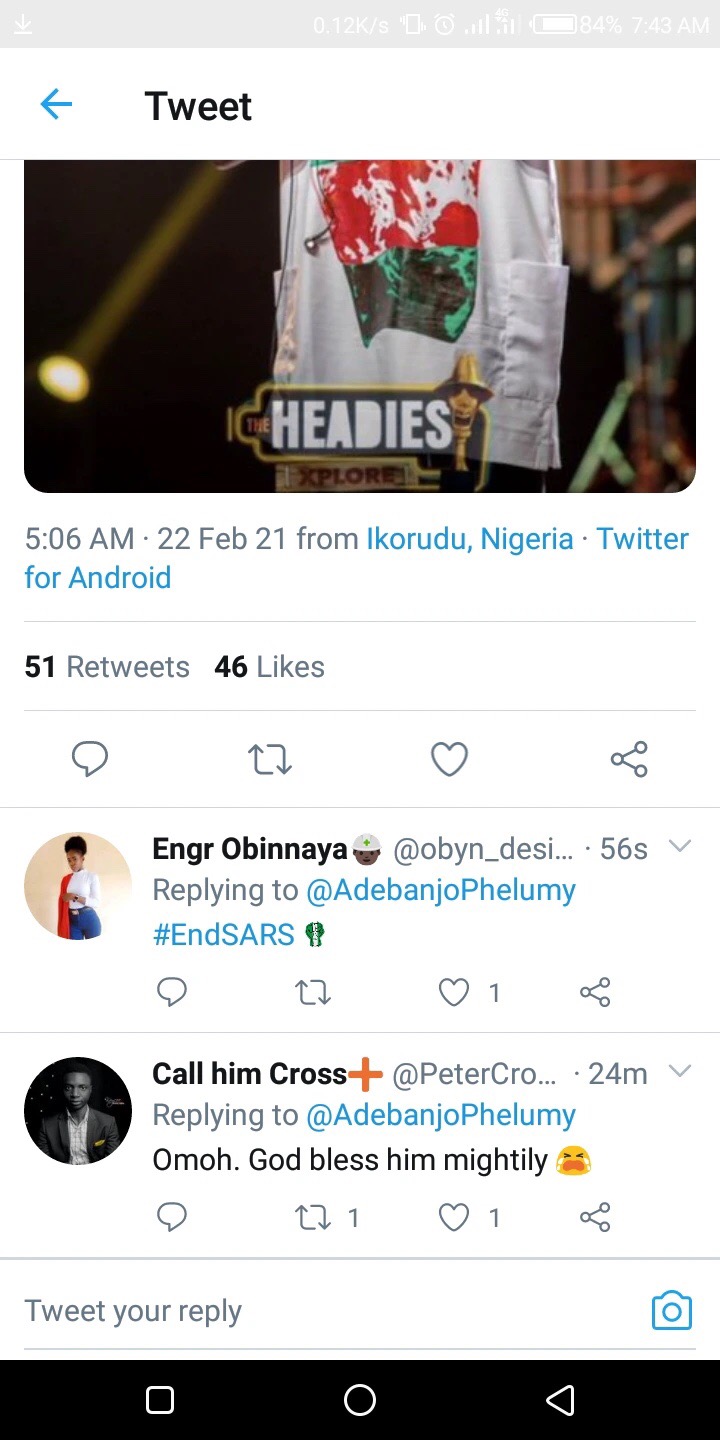 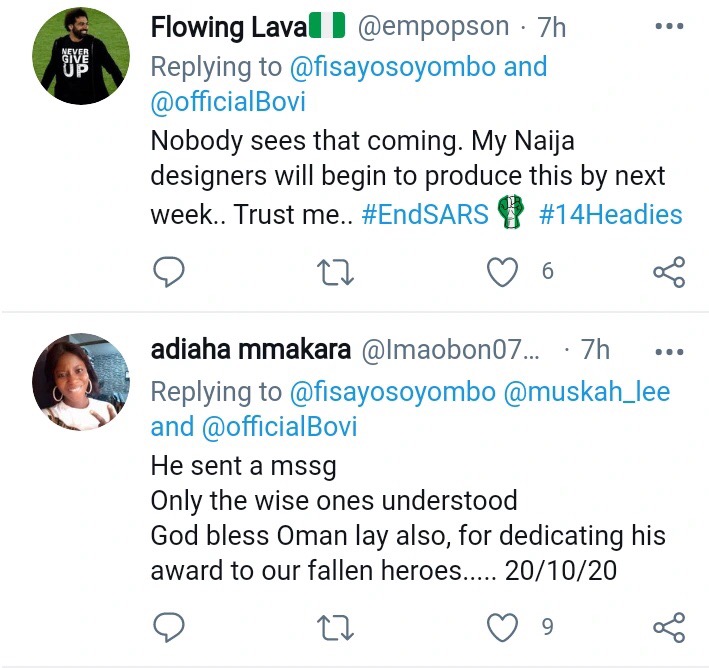 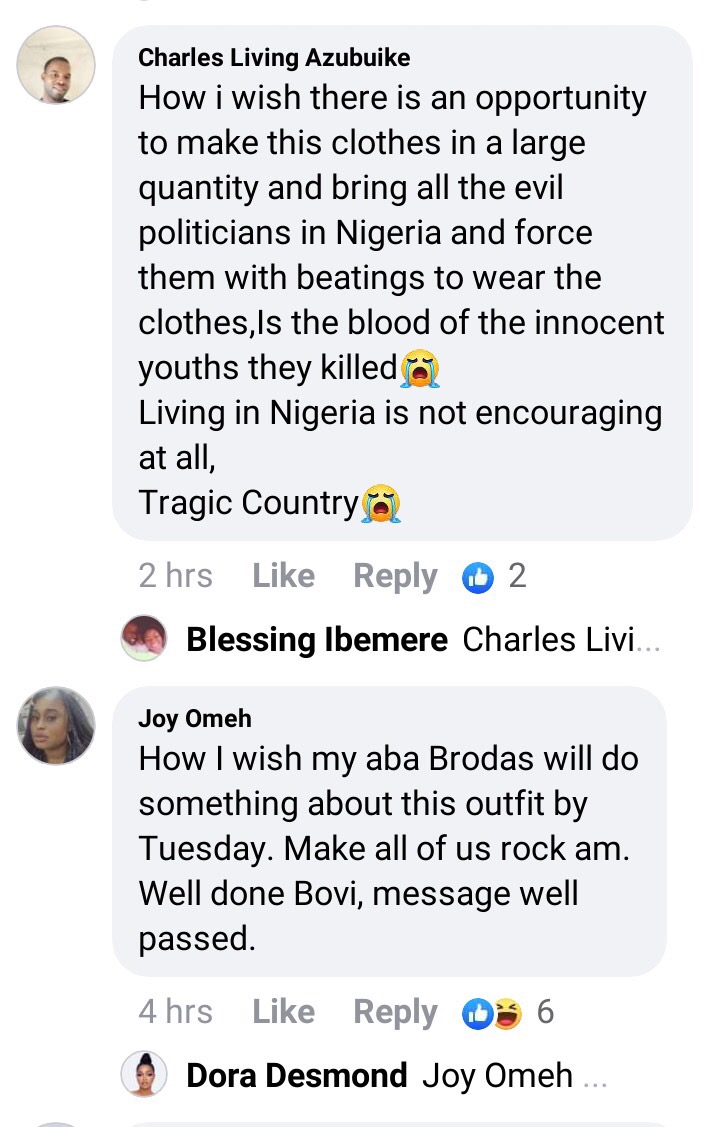 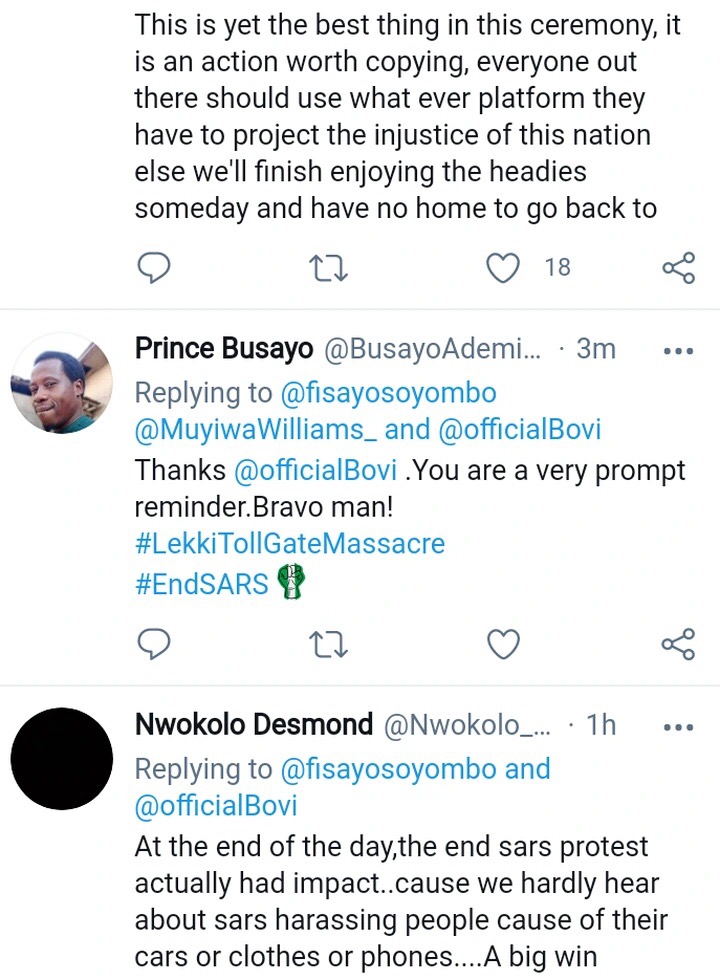 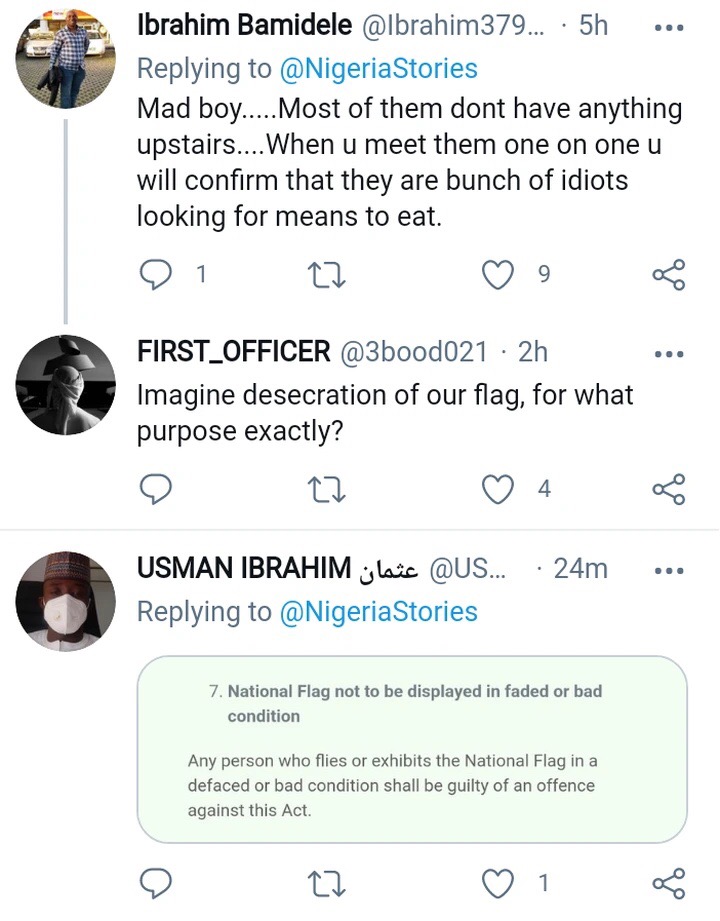 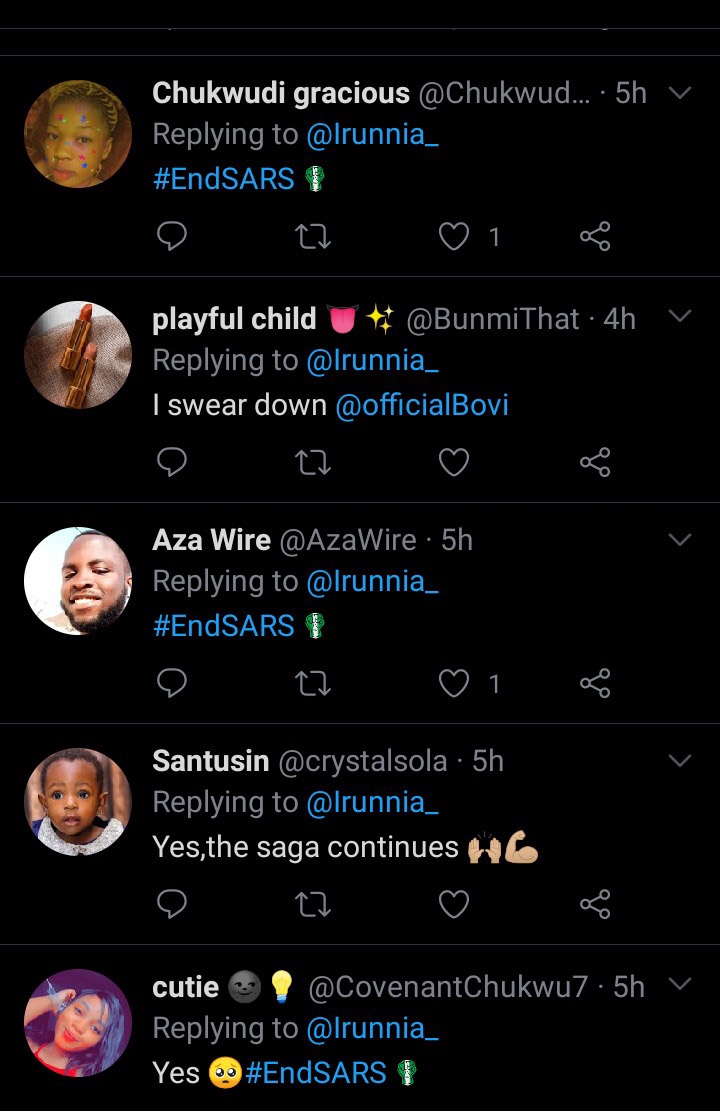 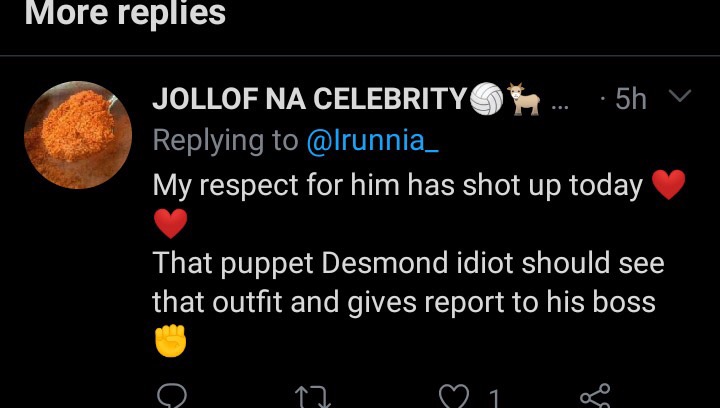 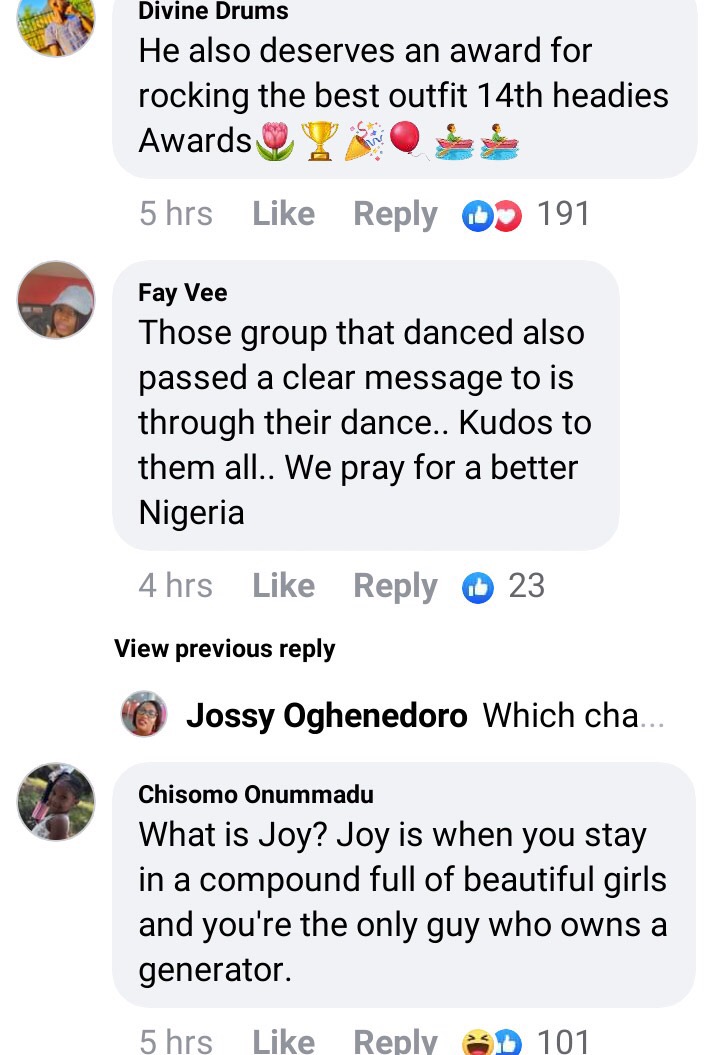 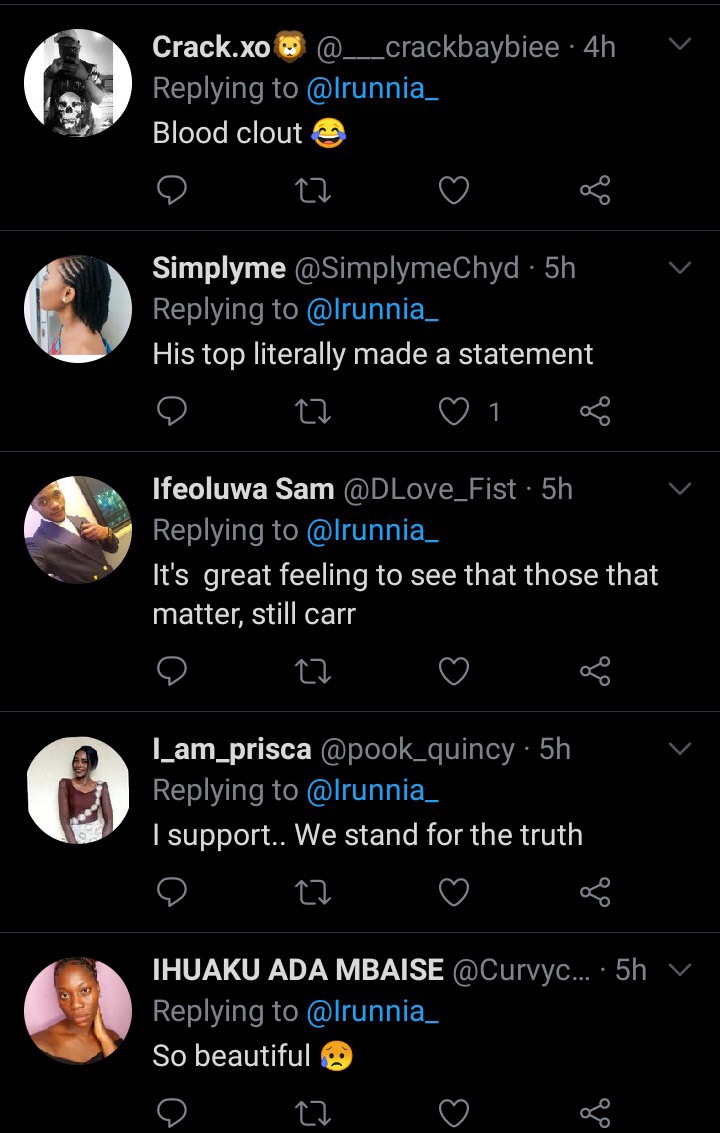 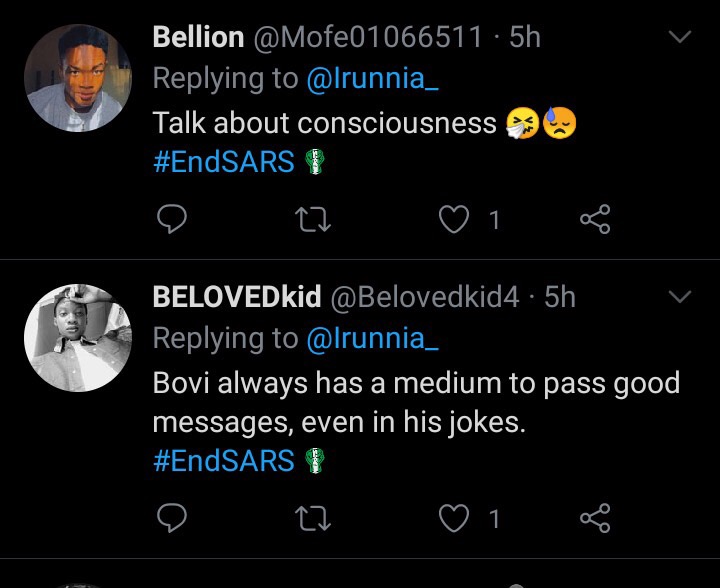