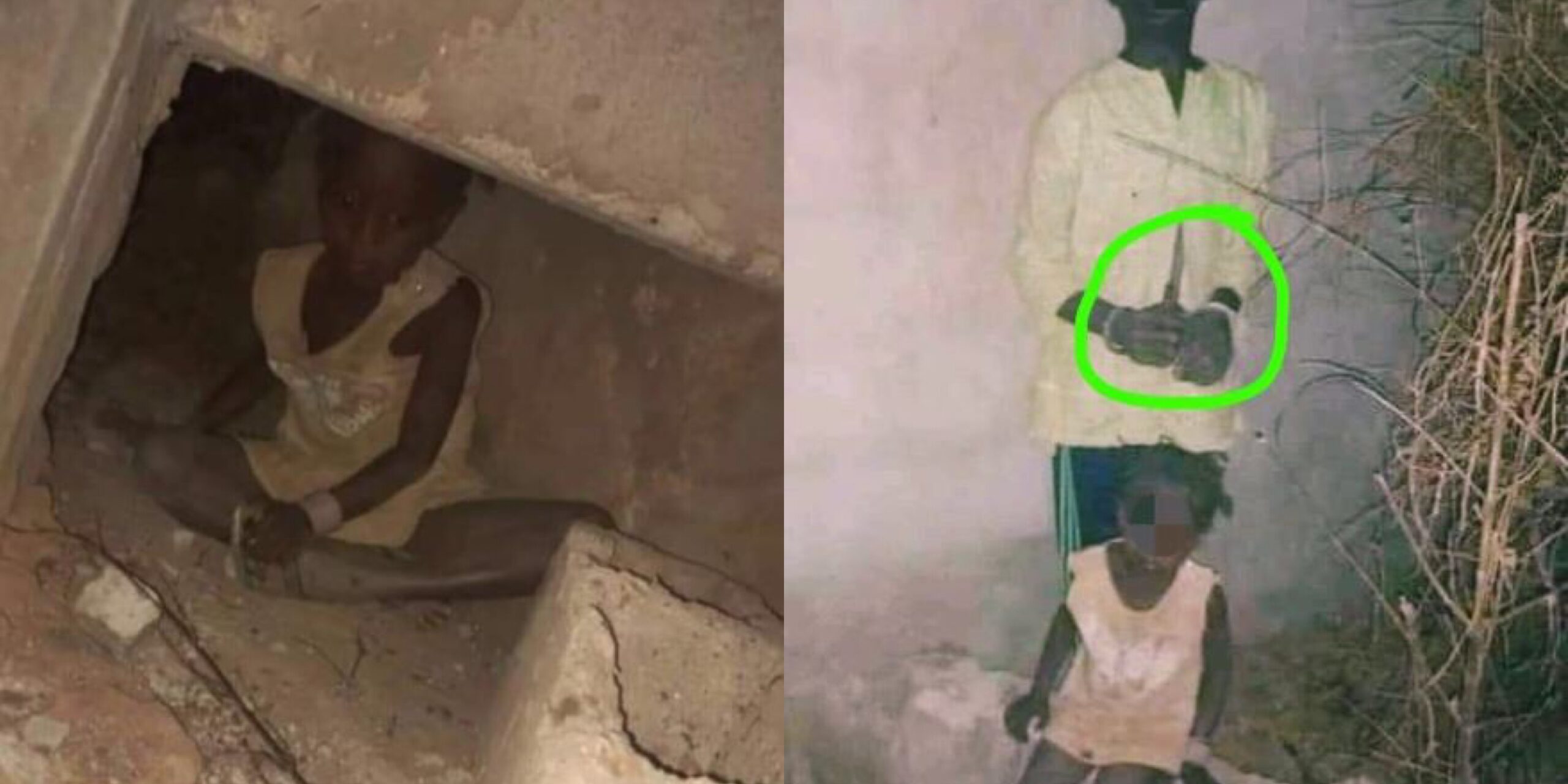 The police have arrested a 15-year-old boy who was nabbed trying to slit the throat of a 3-year-old girl. 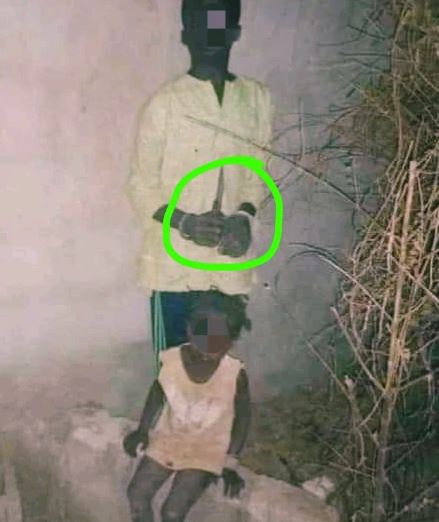 The incident happened in the city of Touba, Senegal, on Friday, February 4.

The teenager was seen walking hastily with the girl towards an abandoned building at about 5pm.

The manager of an auto garage noticed the teenager with the girl and became suspicious so he began monitoring him as he took the girl into a deserted building located a few meters from the garage.

A short while later, the manager of the garage alerted two of his apprentices to the suspicious movement of the teenager.

The apprentices quietly followed the teenager to his hideout where they were shocked to find him holding a knife over the little girl.

The apprentices took the suspect to the police station where he was questioned.

According to the revelations of the Touba Brigade, the suspect is a 15-year-old apprentice driver. 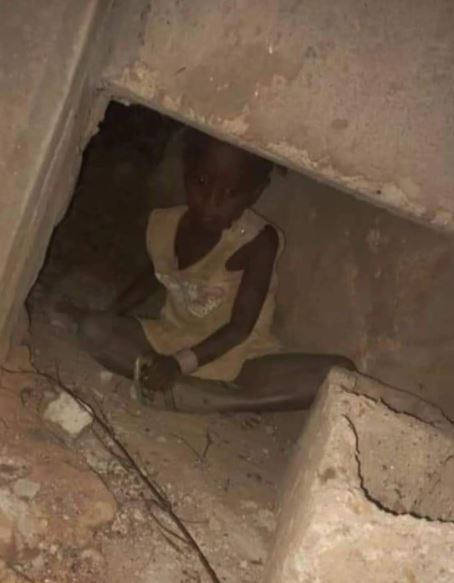 The little girl, identified by her initials, KS, to protect her identity, was rescued and has now been reunited with her parents KY and DM, whose names have also been abbreviated to hide their identities.