20-years-old lady called to the Nigerian Bar has become the topic of discussion on the streets of social media.

The young Lady who was denied admission into a Nigerian University for being too young has been called to the bar at 20. 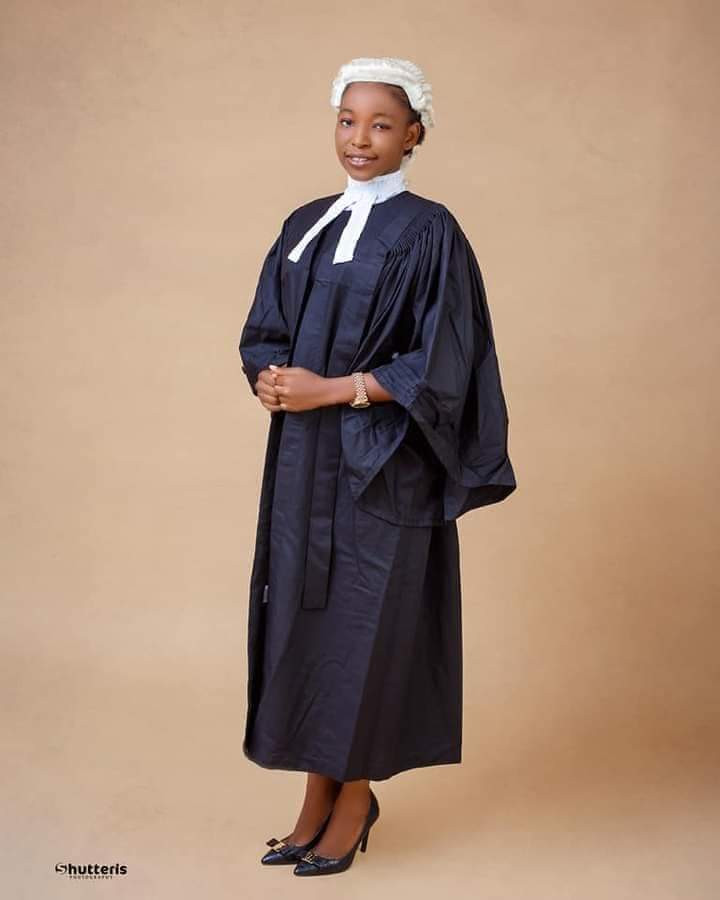 Esther Chukwuemeka has been tagged the youngest Nigerian lawyer to be called to Bar.

She was called to bar on Wednesday, July 28, at the age of 20, according to Barrister NG.

The girl, from Okigwe, Imo State, finished her secondary school at the age of 13 and got admission into ABSU, but the school denied her the admission citing that she’s underage. 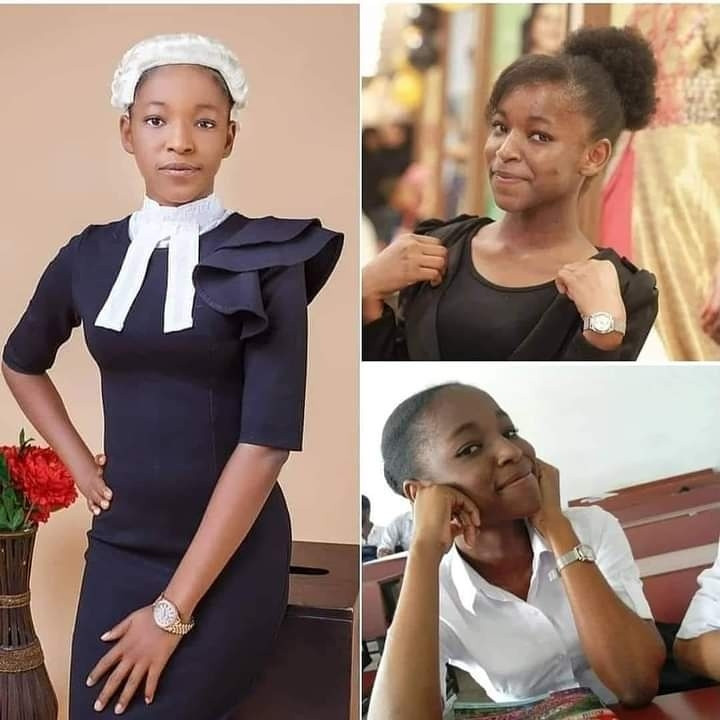 Her father then sent her to India to study Law and she graduated in flying colours after which she returned to Nigeria for Law School. 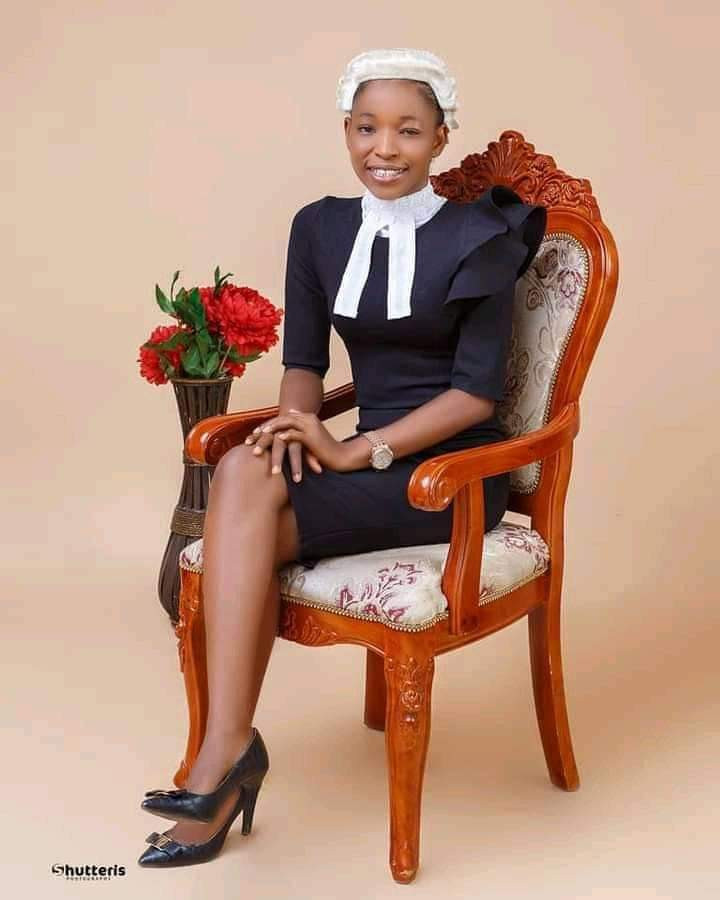 She wrote the Bar final exam and was among the successful students.

She has now been called to bar as a solicitor and advocate of the Supreme Court of Nigeria. 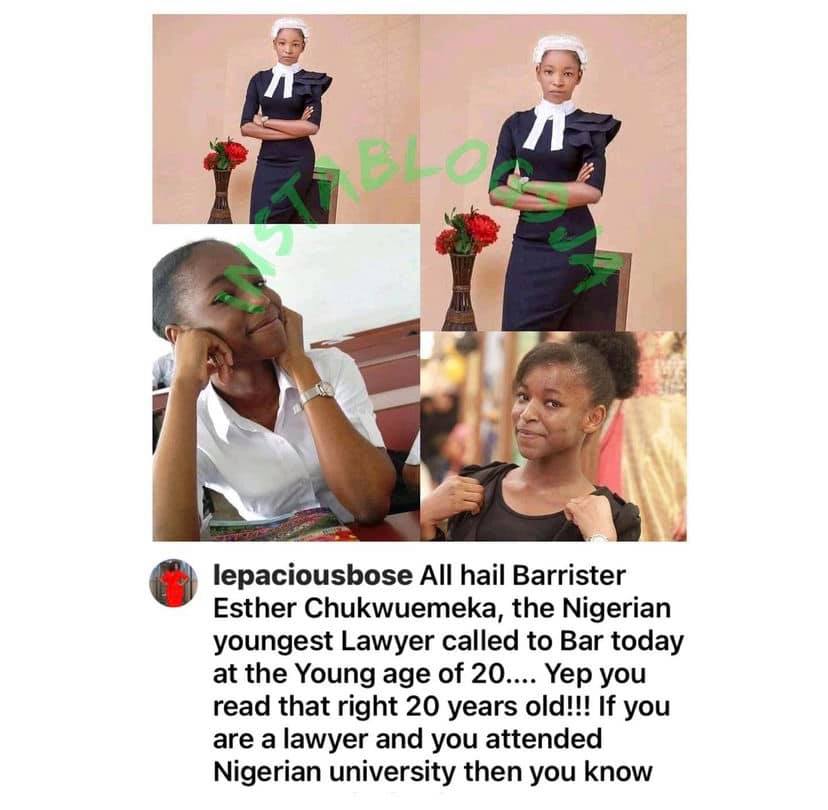 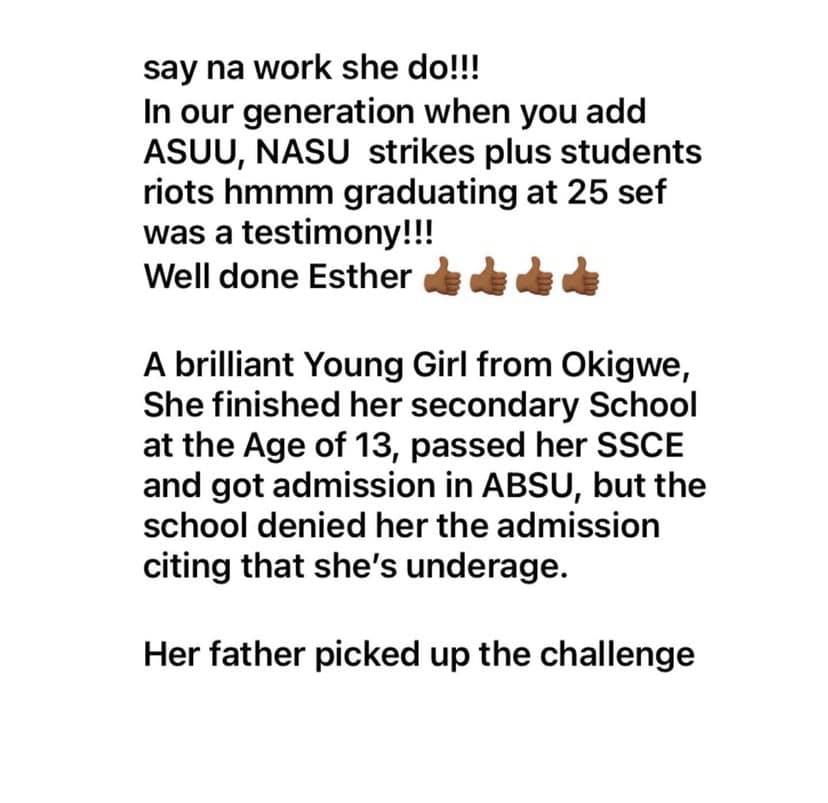 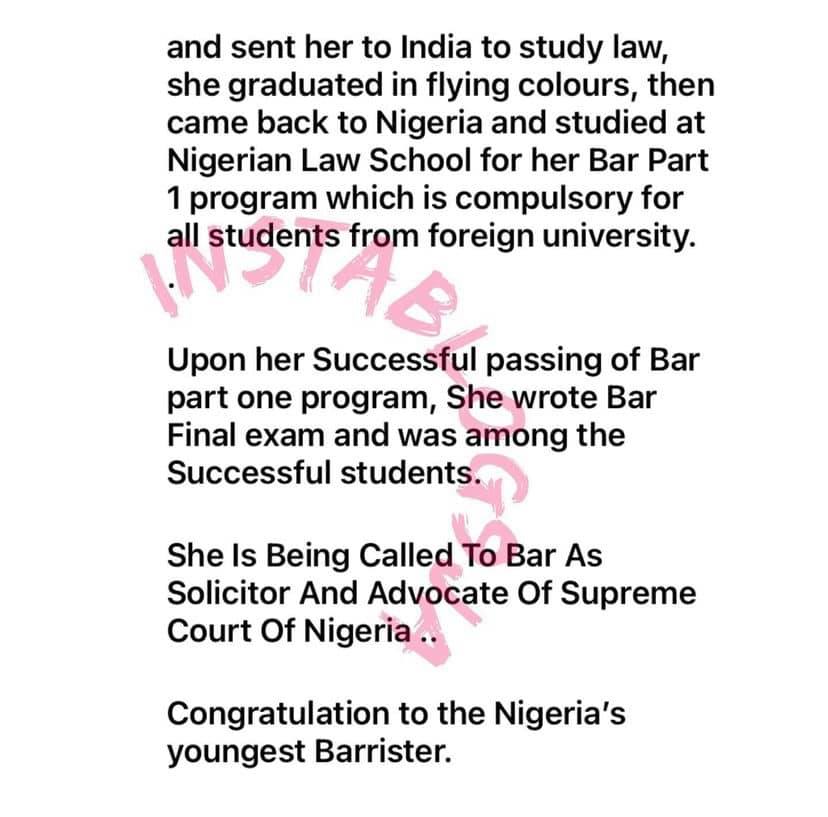 Man whose first fiancée called off their wedding in 2015, gifts his new wife an SUV for her birthday (photos)

“I prayed to God to make my husband broke, he’s more loving and caring that way” – Woman says