According to a publication on Instablog9ja, a 28-year-old lady, Ebiere Ezekiel, has reportedly stabbed her boyfriend, Godgift Aboh, 21 to death, over an argument about missing N1,500. It was learned that the incident occurred at Obele in Yenagoa Local Government Area of Bayelsa State. 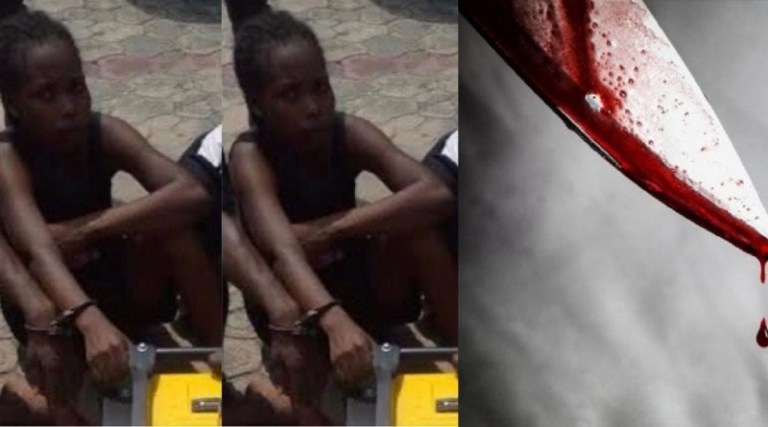 The suspect, Ezekiel, a hairdresser, is said to have been dating the deceased (Aboh) for over 12 months.

Instablog9ja further stated trouble started when the deceased allegedly slapped her (Ezekiel) for daring to ask her for her missing N1, 500 resulting in the suspect stabbing him to death with a weapon. She allegedly stabbed her boyfriend in the stomach during the argument and he died thereafter.

The suspect, who was paraded on Thursday by the Bayelsa State Police Command alongside other suspected criminals in connection with the kidnapping, murder, burglary, stealing, and vandalism, regretted her action. 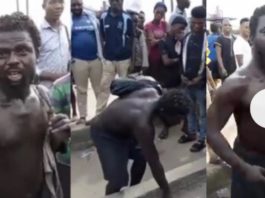 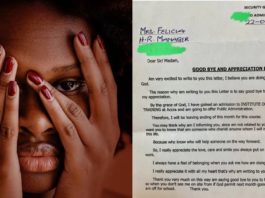 Female boss shares the letter she received from a male security... 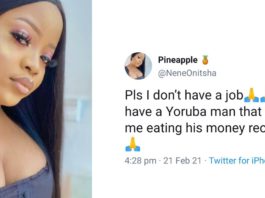