A 28-year-old man has been arrested for allegedly raping his male housemate in Kawale, Lilongwe District, Malawi. 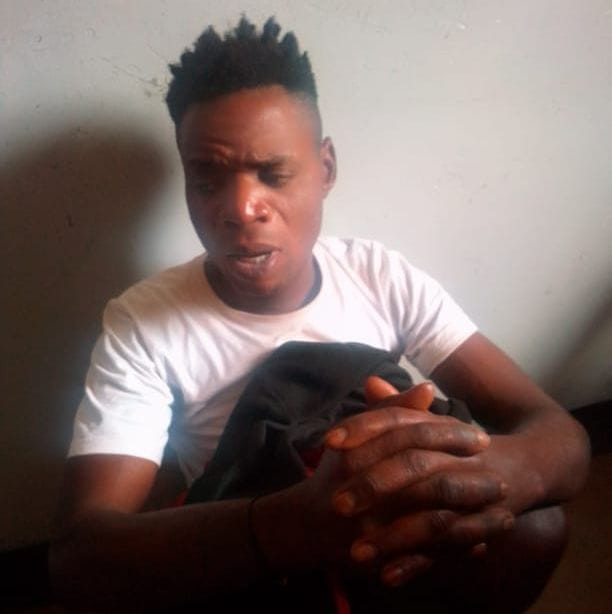 Phiri said the man has been charged with sodomy contrary to Section 153 (a) of the Penal Code.

According to Phiri, the suspect and the complainant had been living together in the same house for two months by the time of the rape.

On the fateful night, the complainant went to a drinking joint and came back home to sleep while drunk.

While he was asleep, Lewis advanced himself towards him and allegedly had carnal knowledge against order of nature.

After receiving the matter, Kawale Police arrested Lewis and he will appear in court soon to answer the charge leveled against him.

#EndSARS Protest: Man who flew in from Canada arrested while speaking to the press at Lekki toll gate

Man takes his life after being dumped by his wife