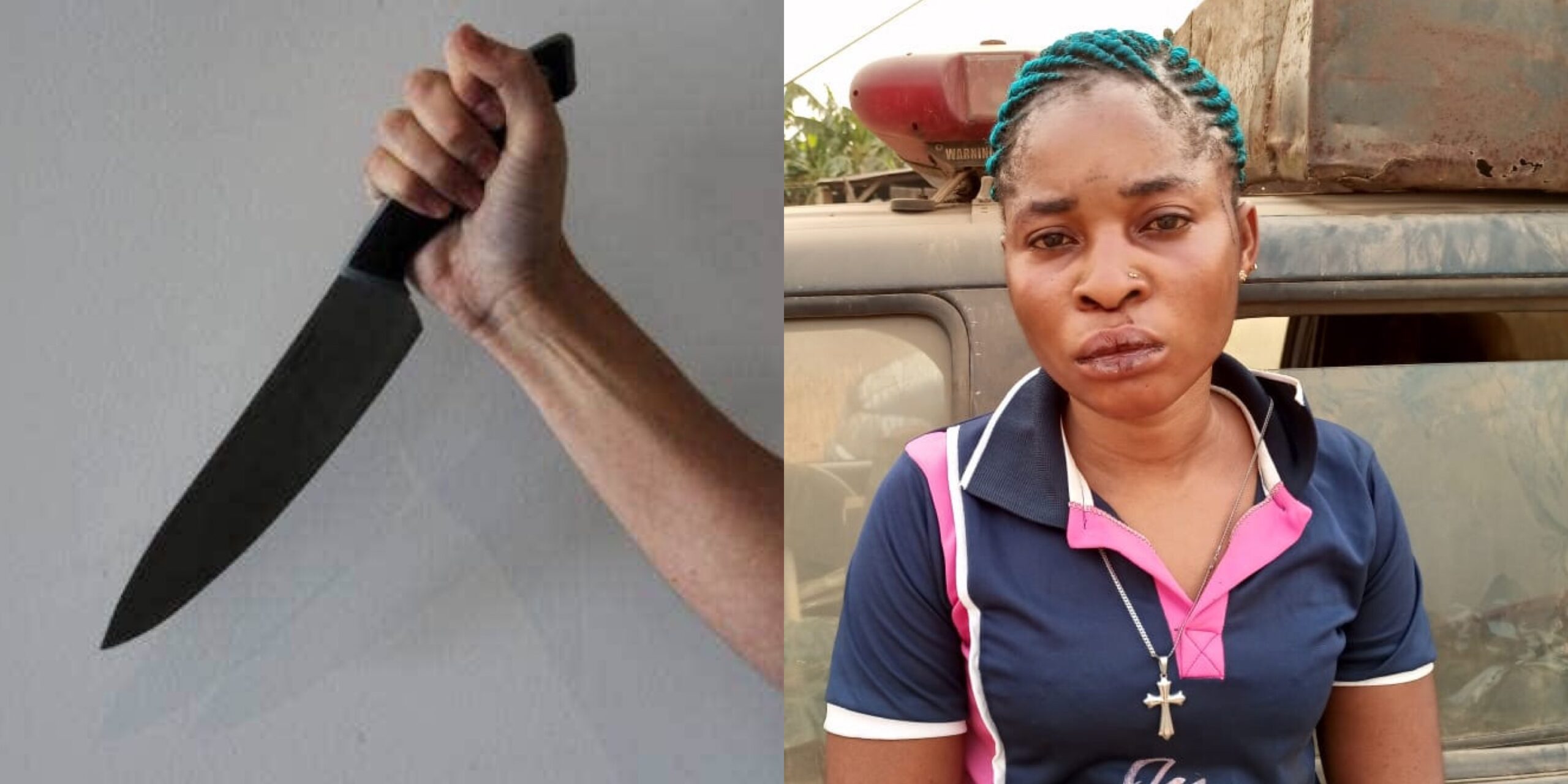 A 30 year old housewife, Cynthia Olukiowu of no 2, Apogidonoyo street, Jafa Agbado, was on Saturday 5th of February 2022 arrested by men of Ogun State police command, for allegedly stabbing one Habeeb Aremu, an eighteen-year-old nephew of her husband to death over a minor disagreement. 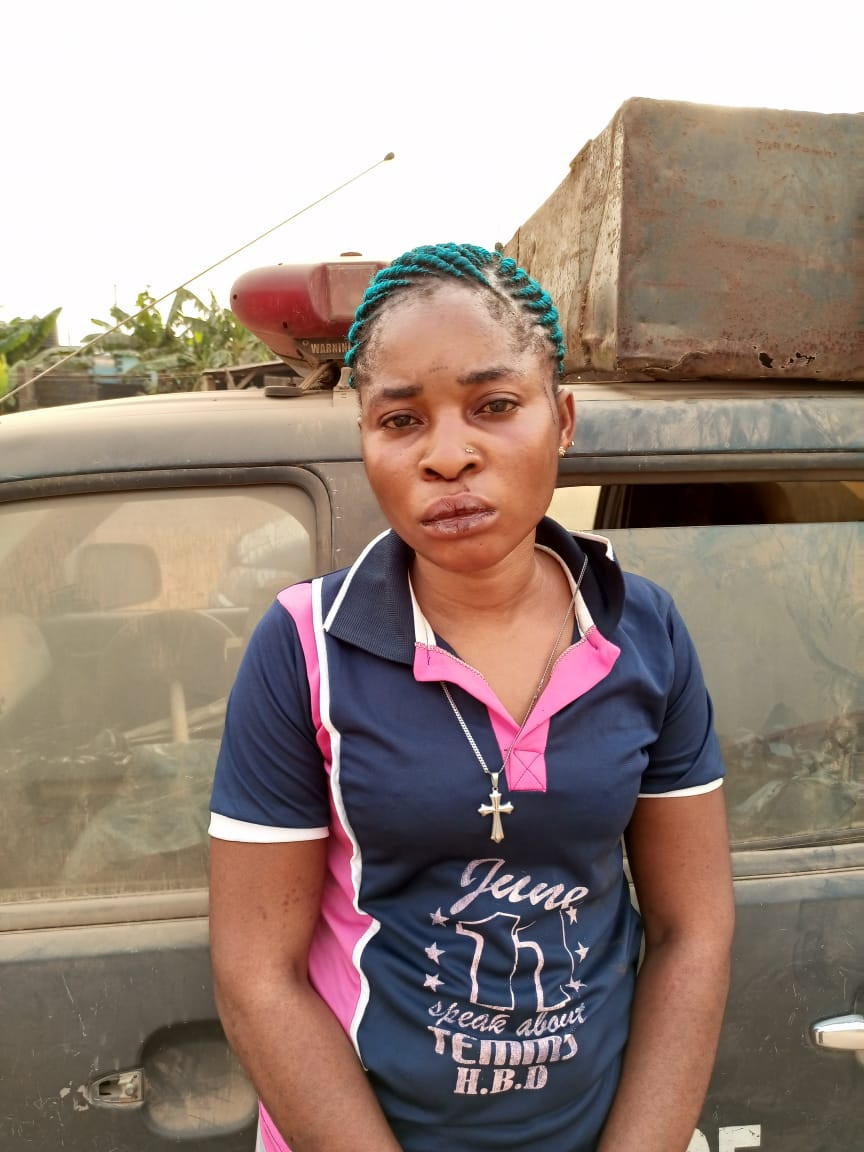 A statement by DSP Abimbola Oyeyemi says the suspect was arrested following a distress call received by policemen attached to Agbado divisional headquarters that a boy had been stabbed on the neck by his uncle’s wife, after a misunderstanding about a mirror glass allegedly broken by the deceased.

”It was the allegation that led to disagreement between the deceased and his uncle’s wife, subsequent upon which the suspect took a kitchen knife and used it to stab the deceased on his neck.

Upon the distress call, the Dpo Agbado division CSP Kehinde Kuranga quickly led his men to the scene, where the suspect was promptly arrested, and the victim who was in the pool of his own blood was rushed to hospital. He was unfortunately confirmed dead by the doctor on duty and his corpse was deposited at Ifo general hospital mortuary for autopsy. ”Oyeyemi said

The police spokesperson added that the state commissioner of police, CP Lanre Bankole, has ordered the immediate transfer of the suspect to homicide section of the state criminal investigation and intelligence department for further investigation and diligent prosecution.