A 36-year-old serial thief, Olajide Balogun, has narrated how he’d steal phones from local shops to sell in the popular Computer Village, Lagos. 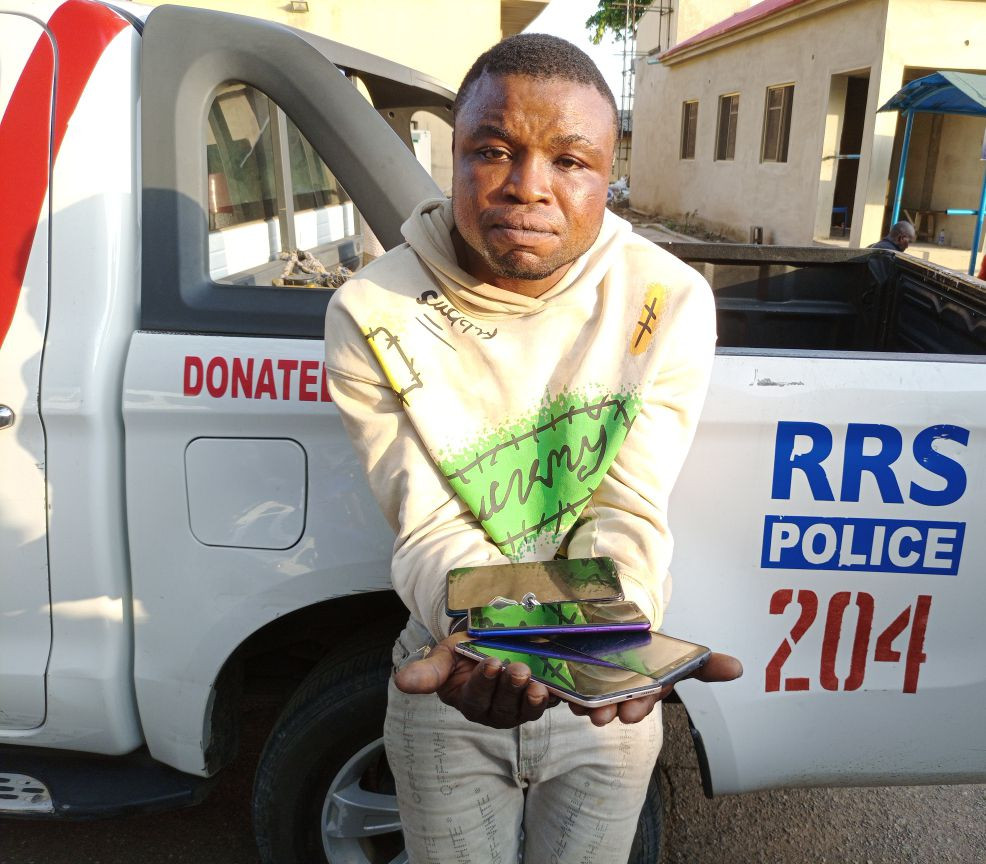 The suspect was arrested by Lagos State Rapid Response Squad (RRS), who covertly monitored the suspect as he was carting away his loots on a motorcycle, along shasha road, in Alimosho Lagos. 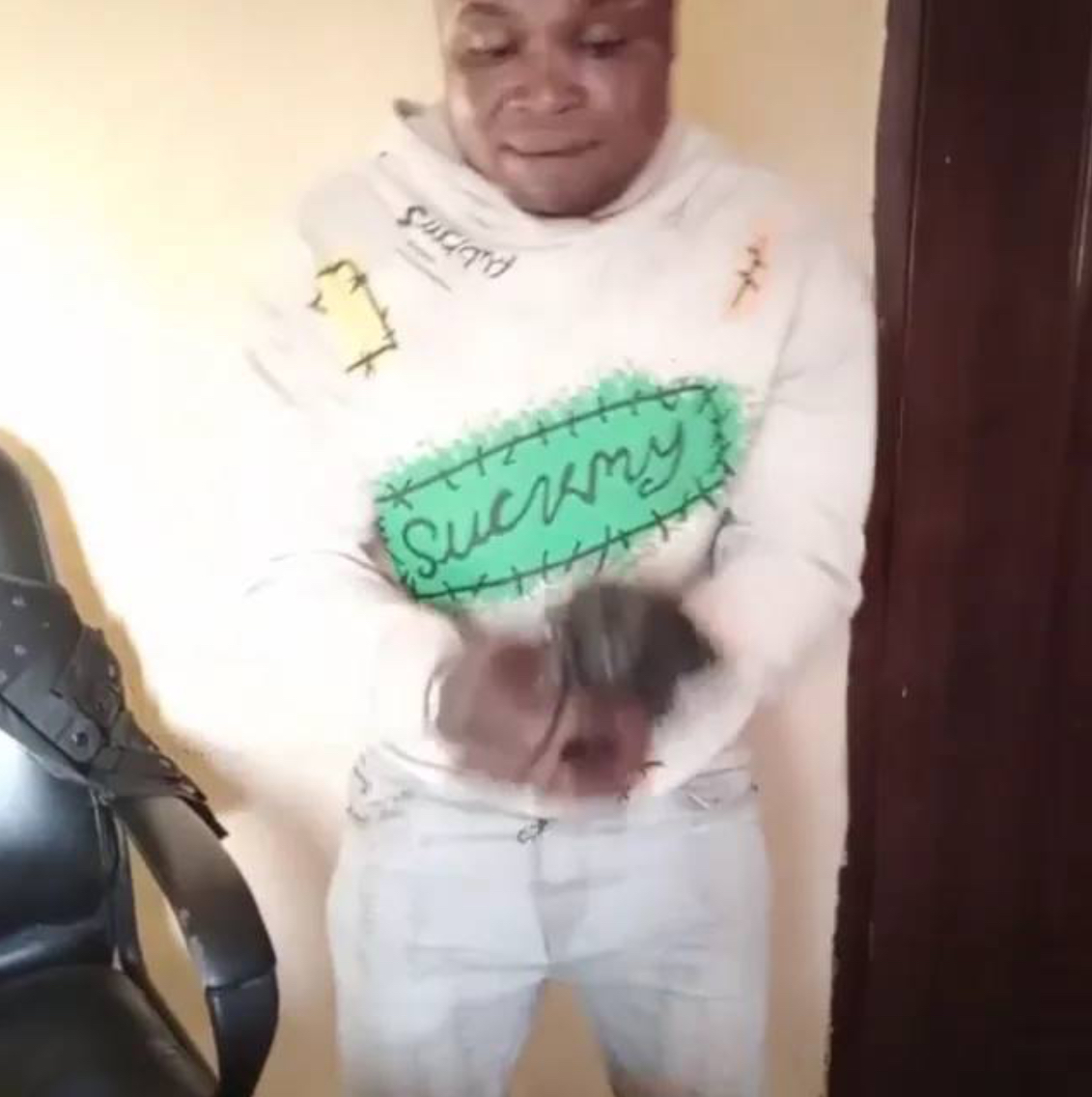 According to the command’s spokesperson, CP Hakeem Odumosu, the suspect on sighting the closely advancing RRS operatives, jumped off the motorcycle and took to heel, in an attempt to evade arrest; he was however, pursued and apprehended by the determined decoy team of the Agency.