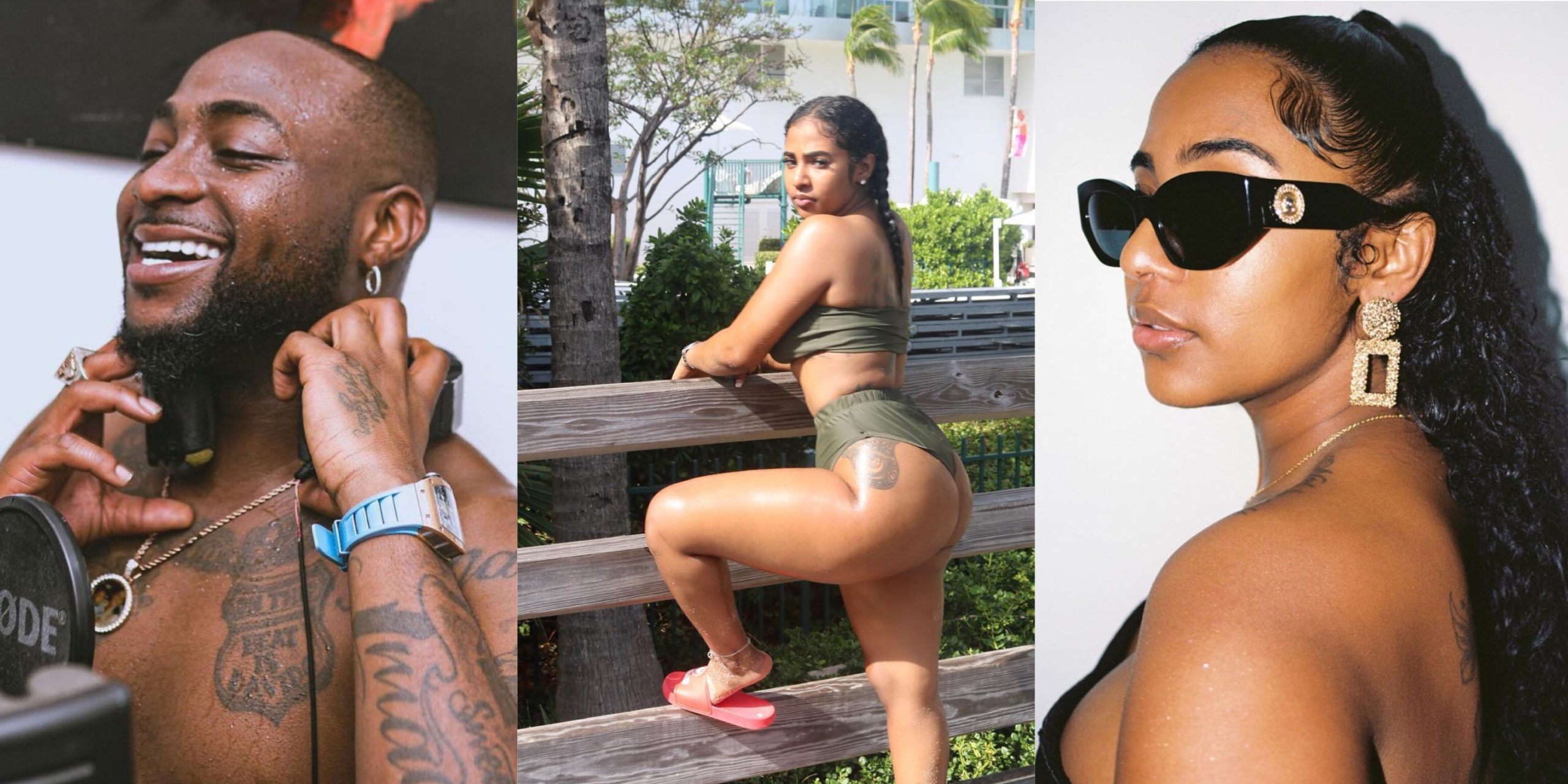 Nigerian musician, David Adeleke also known as Davido has sent a message after news broke on social media that he is dating an Instagram model, Mya Yafai. 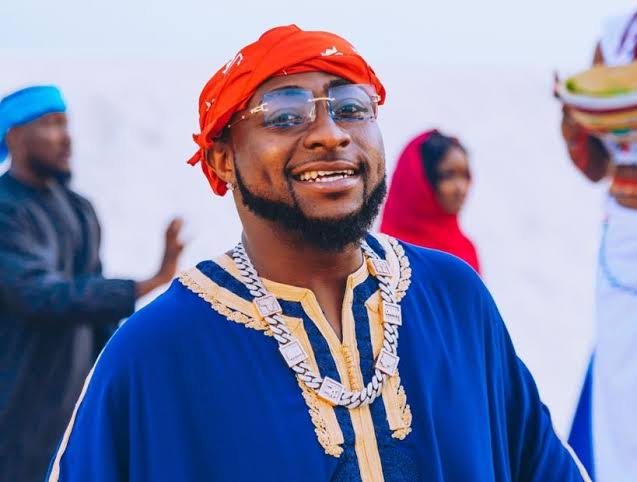 Social media earlier today has wilding out after Davido was spotted with an American model, Mya Yafai together on a vacation in Sint Maarten, a country in the Caribbean.

A video of the two holding hands surfaced on social media and fans have concluded that the singer may be dating the American model. 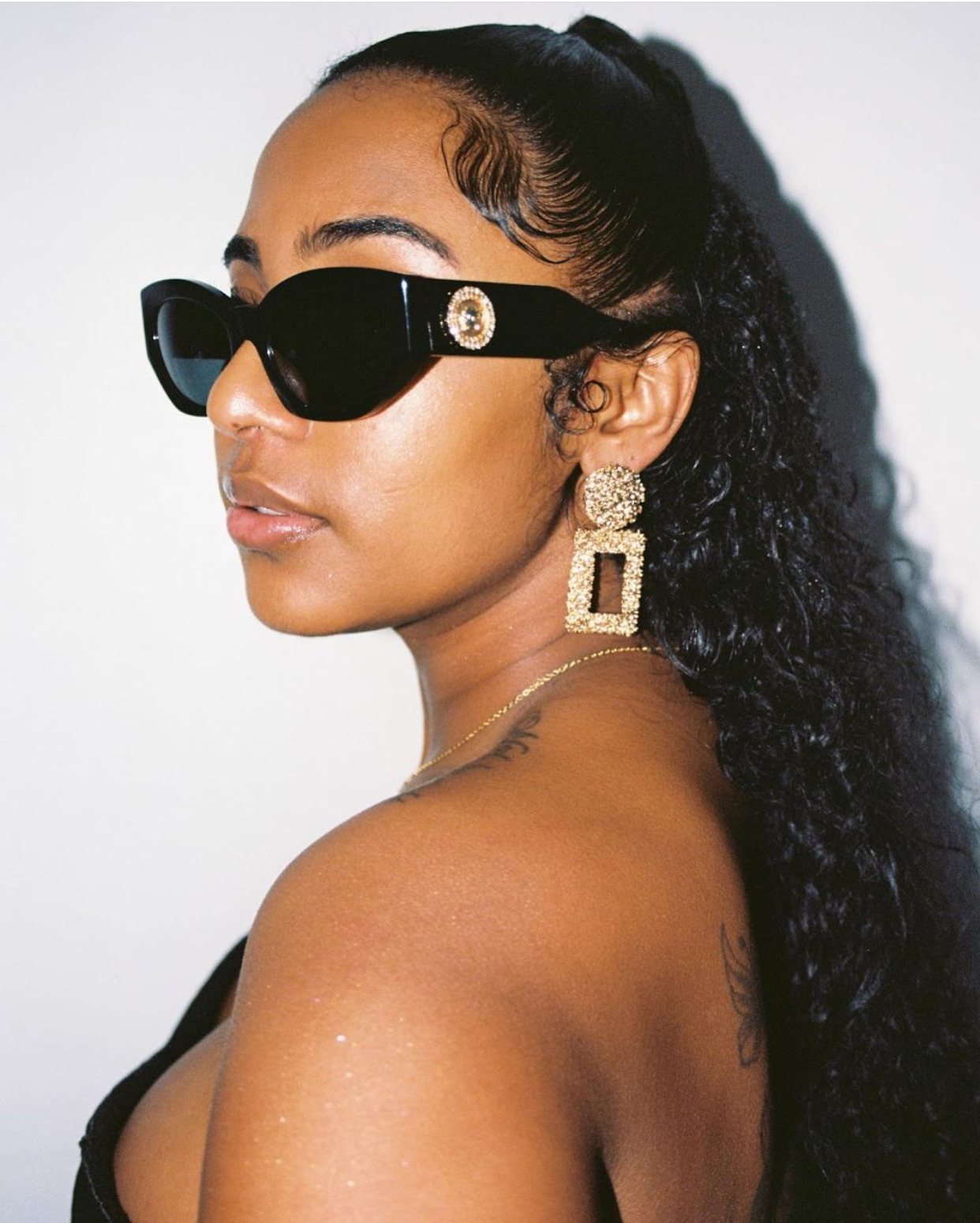 Since the video of Davido and Mya Yafai hit the internet, netizens took to Twitter to express their concerns about Davido’s relationship with his third baby mama, Chioma.

Reacting to this, Davido took to his Twitter page and wrote; “Value your peace of mind”. 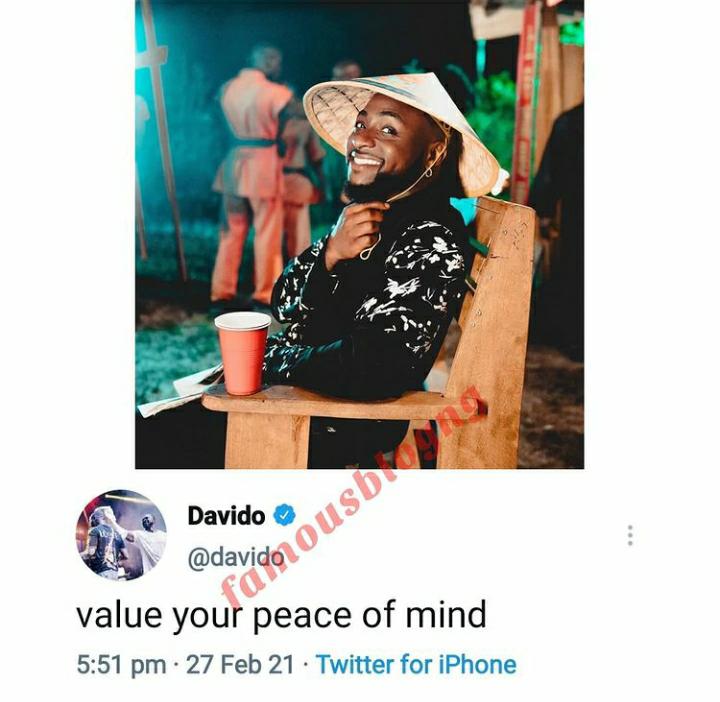 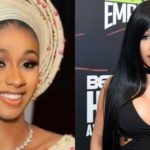 If He Has A Job And Receives Minimum Wage, He Is Not Broke – Cardi B Explains What It Means For A Man To Be Term Broke,
Next Article 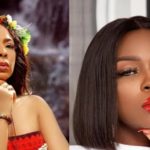