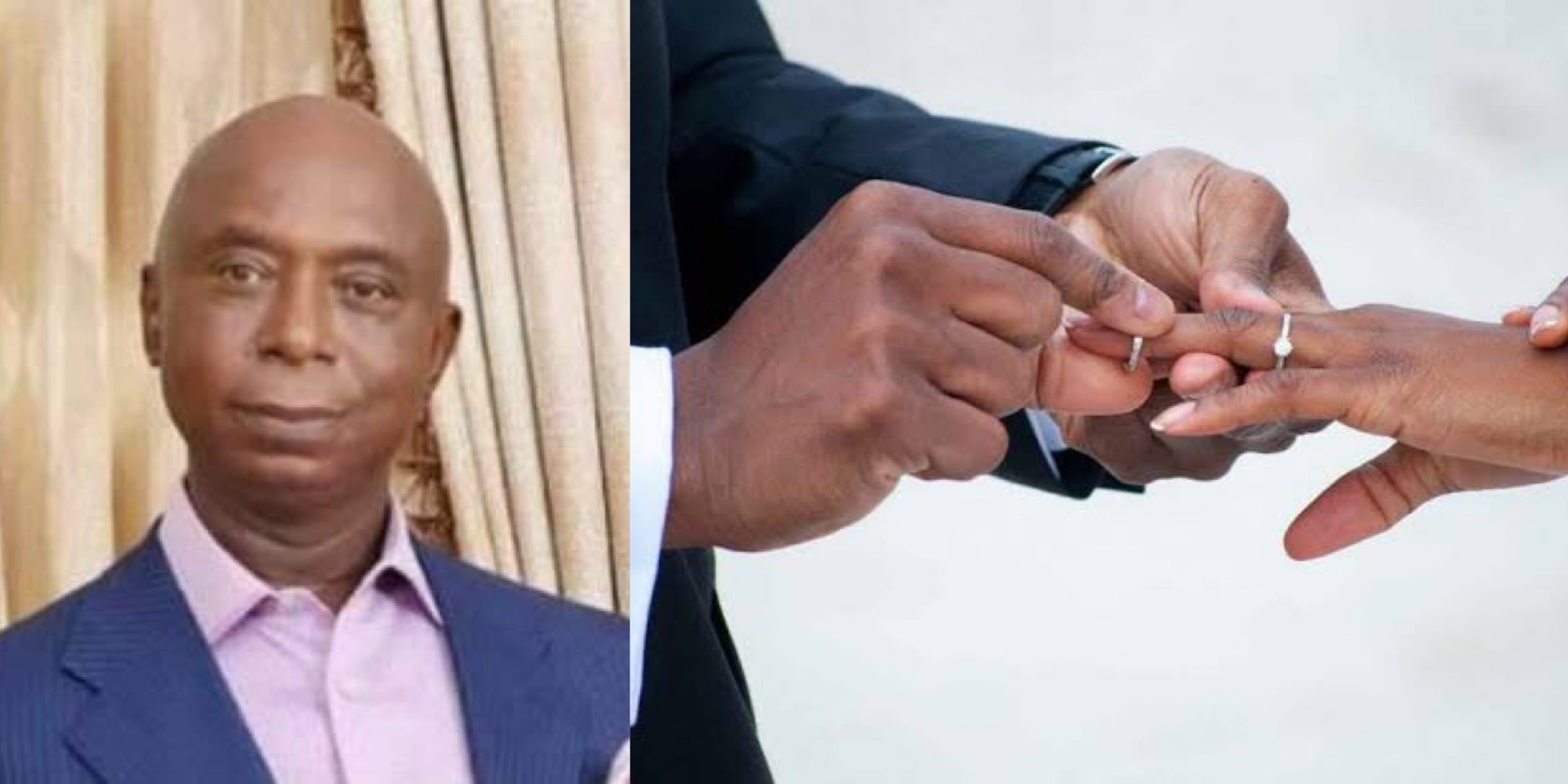 Billionaire businessman, Ned Nwoko, the husband of actress Regina Daniels, says marrying more than one wife helps save the society. 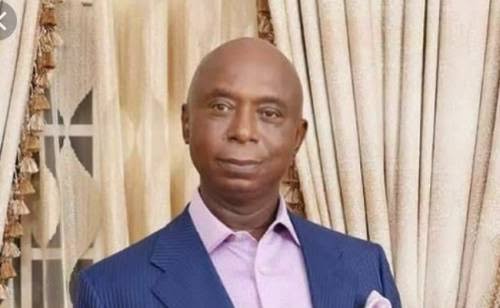 Nwoko in an interview with BBC Igbo, said the average northerner has at least two wives and this helps the society by preventing women from venturing into prostitution.

“The average Northerner marrying two, three, four women, they are helping the society because it is the economic downturn that has affected so many women who you see doing prostitution and all that. But the fallacy of it all is that Christianity does not allow that in the South and yet, the average Southern man has 10 girlfriends.”

Speaking further, Nwoko said the polygamist nature of northerners has helped to increase their population and made them the majority in the country.

“I love my culture as I know it, not as they are trying to dilute it. Igbo culture is wonderful and should be promoted the way it has always been.

But even looking at that, look at your population in Nigeria and what I will call economy of marriage, as an Igbo man with one wife, four children, a Northerner has four wives with five children each, in the next 10 years, 20 years, imagine the population of the Northerners.” 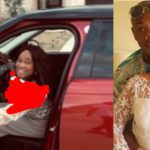 If na her daughter, dem go query source – Reactions as Actress Bukky Wright gets a Range Rover car from her son, Ojayy as a birthday gift
Next Article 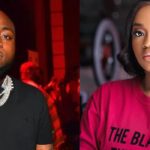