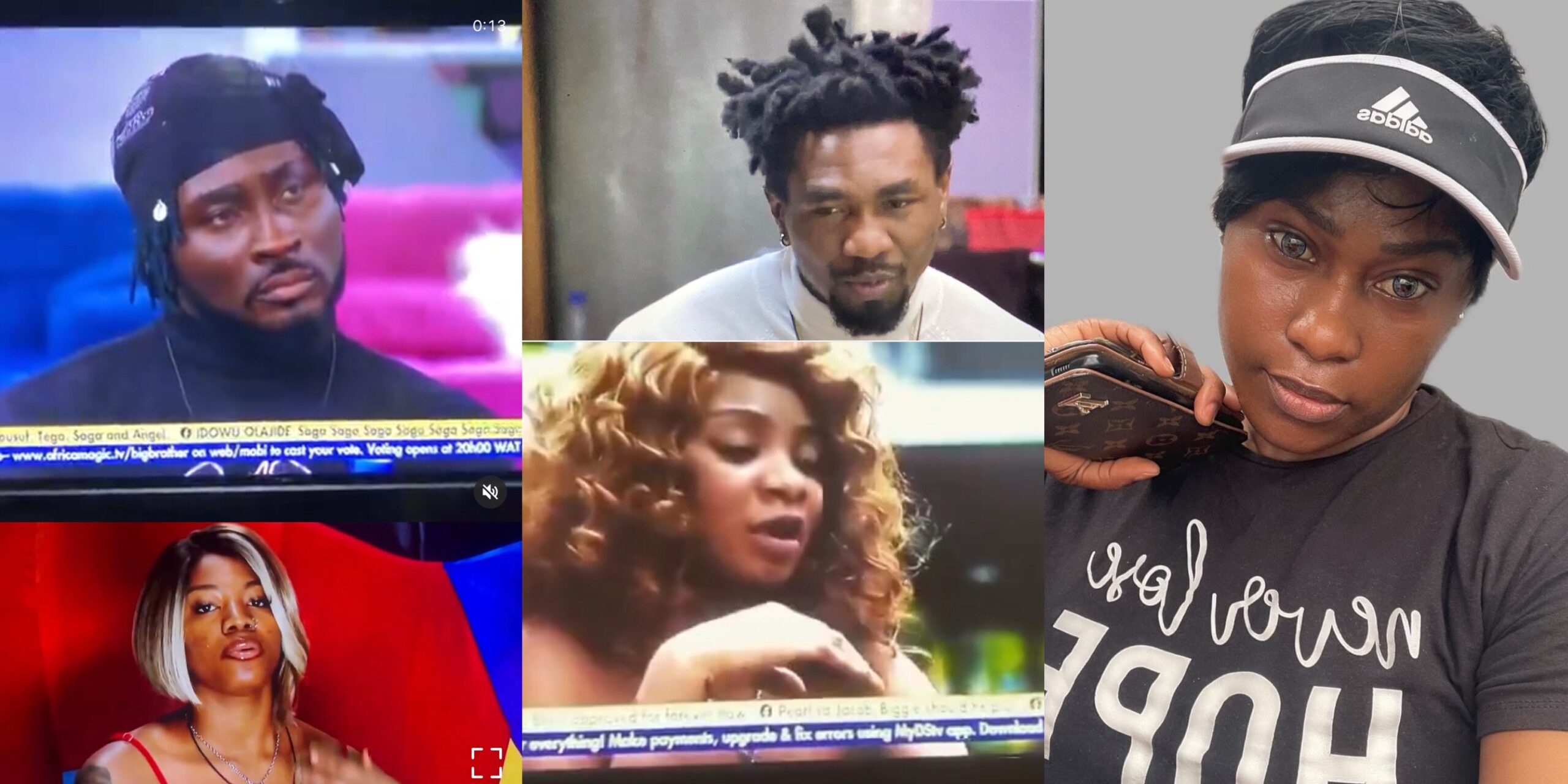 Talented Nollywood actress and filmmaker, Uche Jombo has claimed that this year’s Big Brother reality show is boring to her and the least entertaining among all the seasons that have been aired so far. 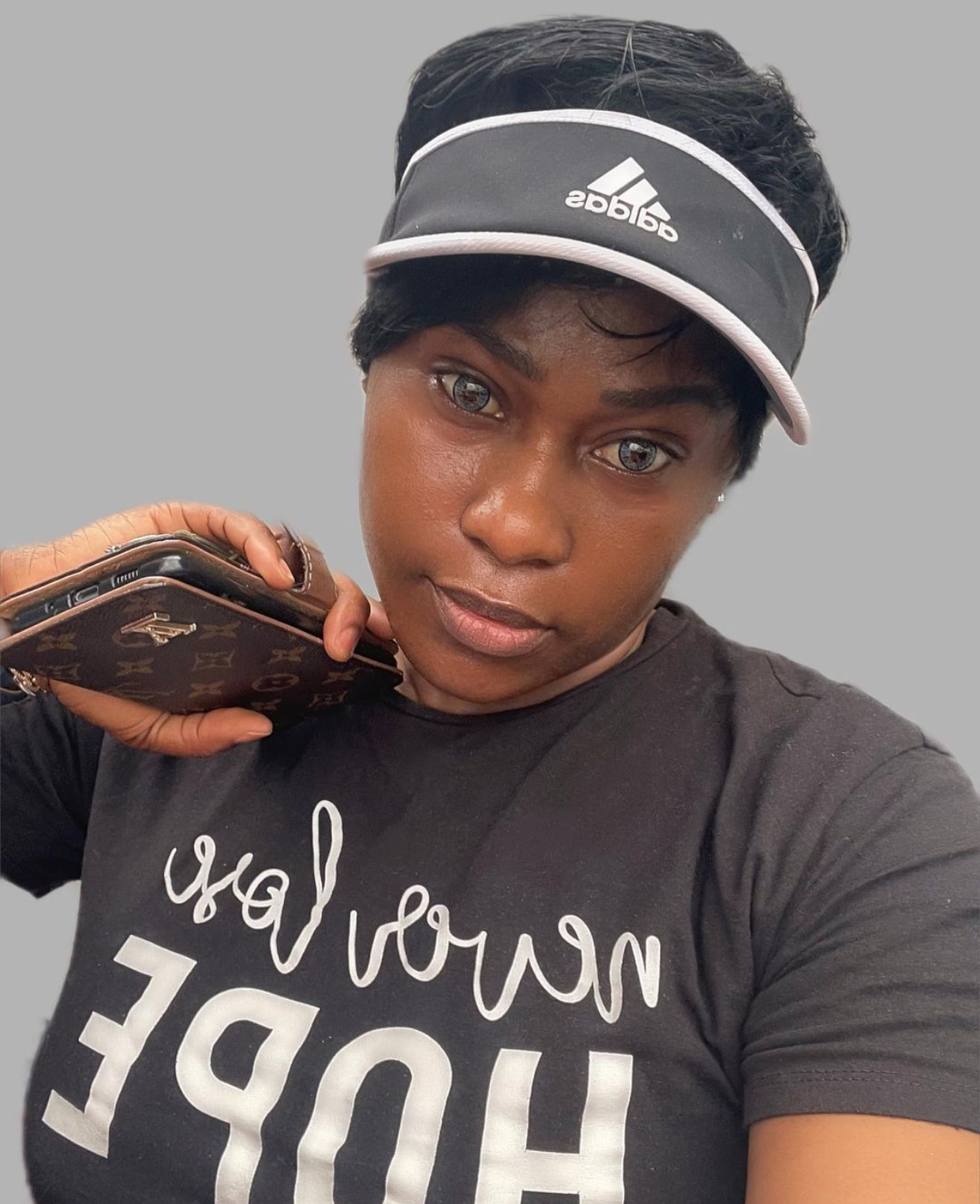 Uche Jombo in a tweet said this year’s season has no entertaining value in it and it’s just boring to her but doesn’t know what others think about the show as in her opinion it’s the most boring show ever in the history of BBNAIJA.

According to her, she actually thinks this is the most boring Big Brother Naija season asking is it because the housemates are too many this year because to her it’s the least entertaining. 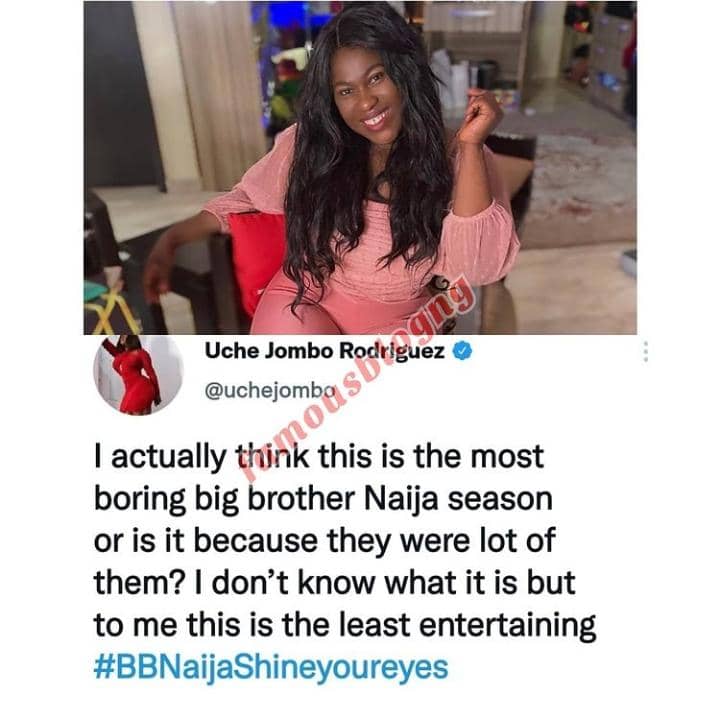 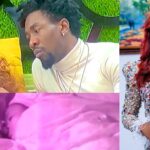 #BBNaija: This is arrant nonsense for a married woman – Ex-BBNaija housemate Thelma speaks on Boma & Tega’s escapade
Next Article 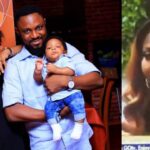 #BBNaija: ‘She is obviously the breadwinner of the family’ – Fans blast Tega’s husband on social media over his statement
Leave a comment Leave a comment 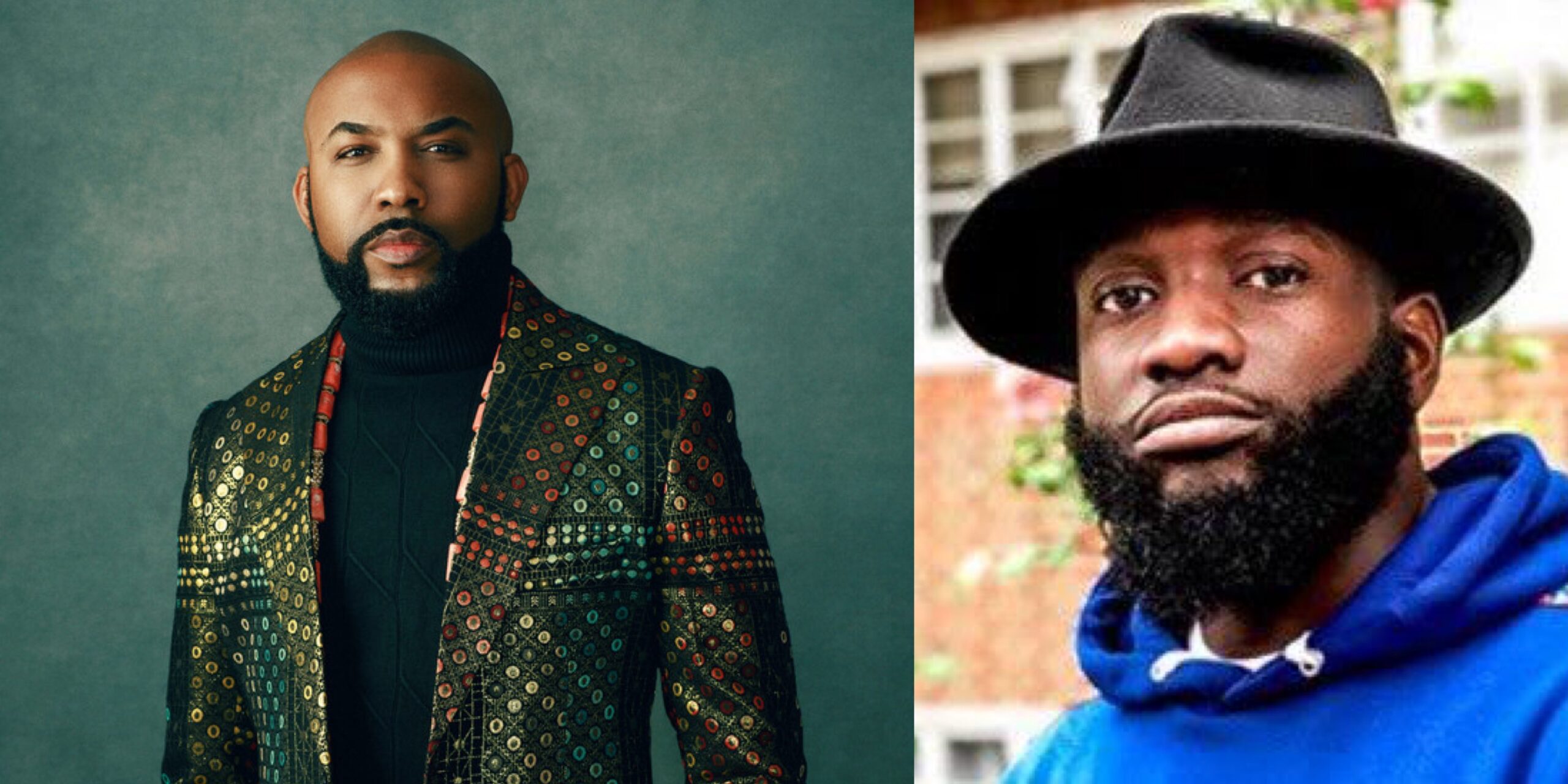 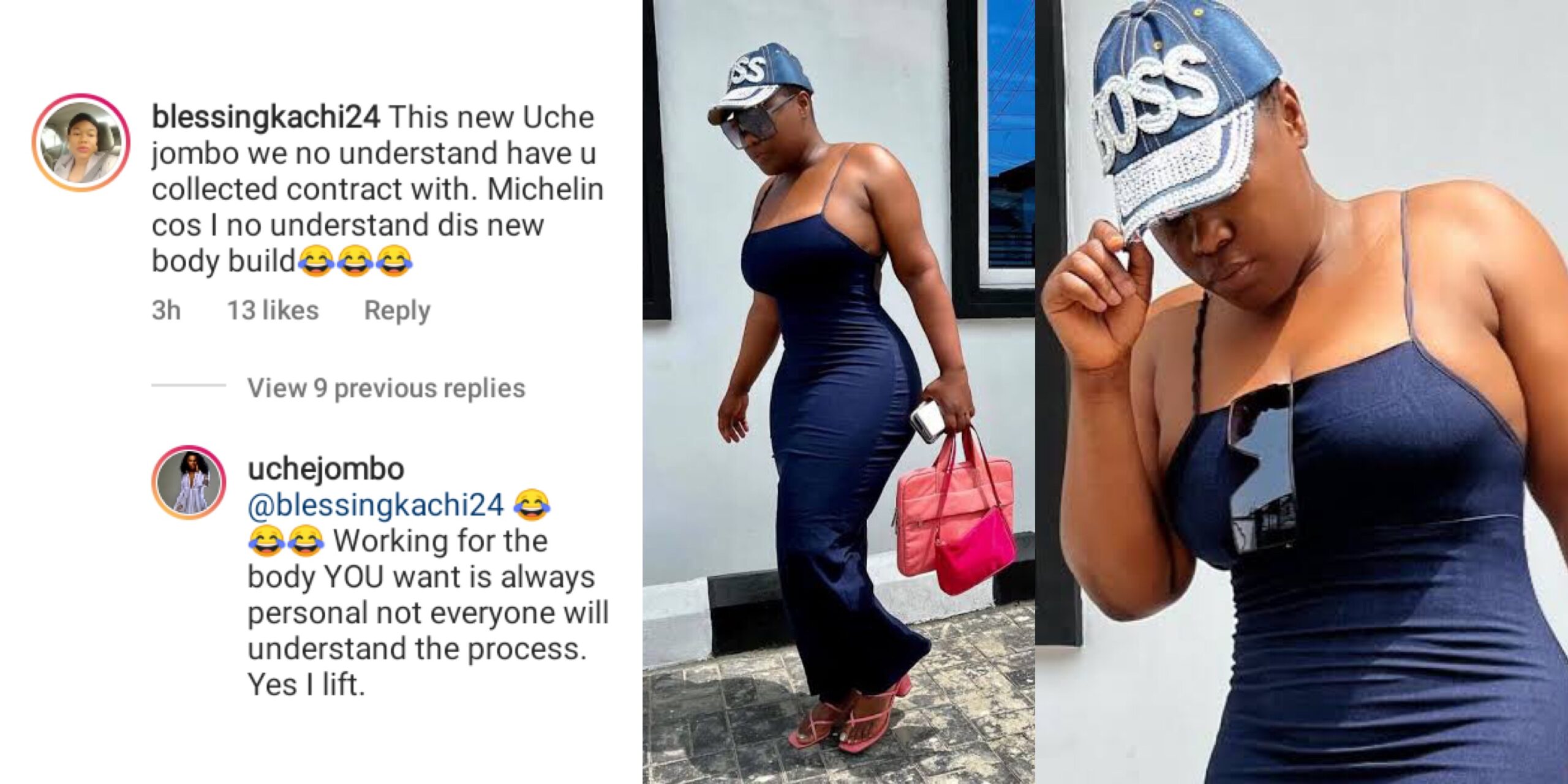