The singer who is based in Port Harcourt, Rivers started music his musical joruney unofficially and officially maybe 2005/2006

“I have always only wanted to write songs. I was Never really interested in becoming a performing artist.

“I have been Writing songs for 17 plus years now and not been able to break through as a song writer professionally as I would wish. Because of this, I decided to make a project to show what I can do. Hence “The song writer” project and now JIDEM new single.” 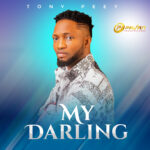 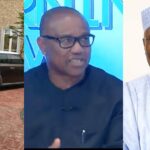 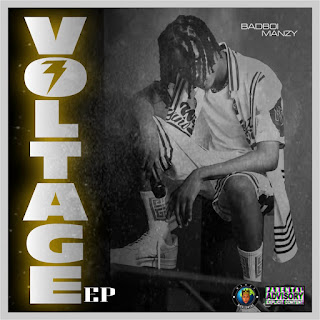 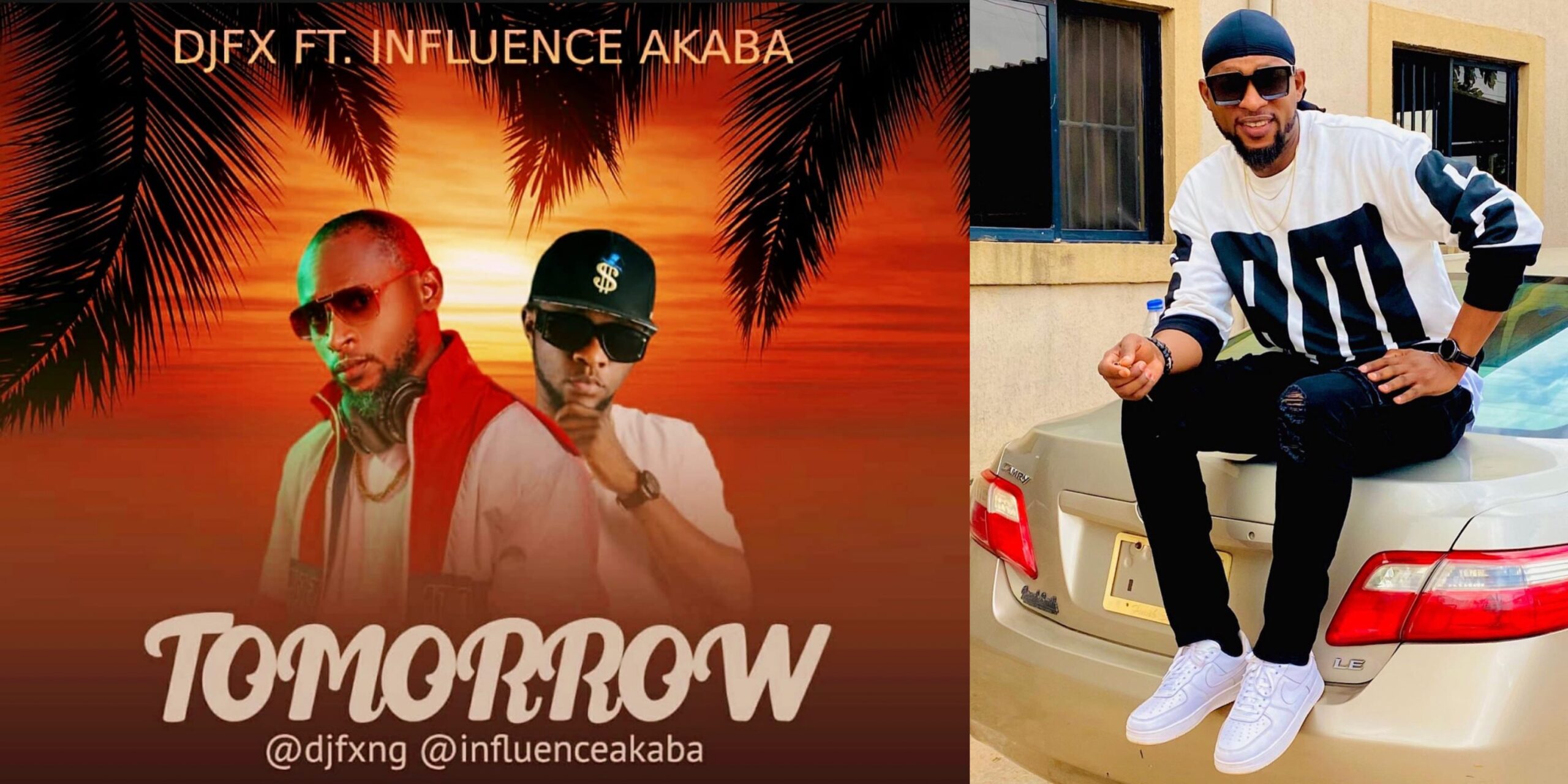 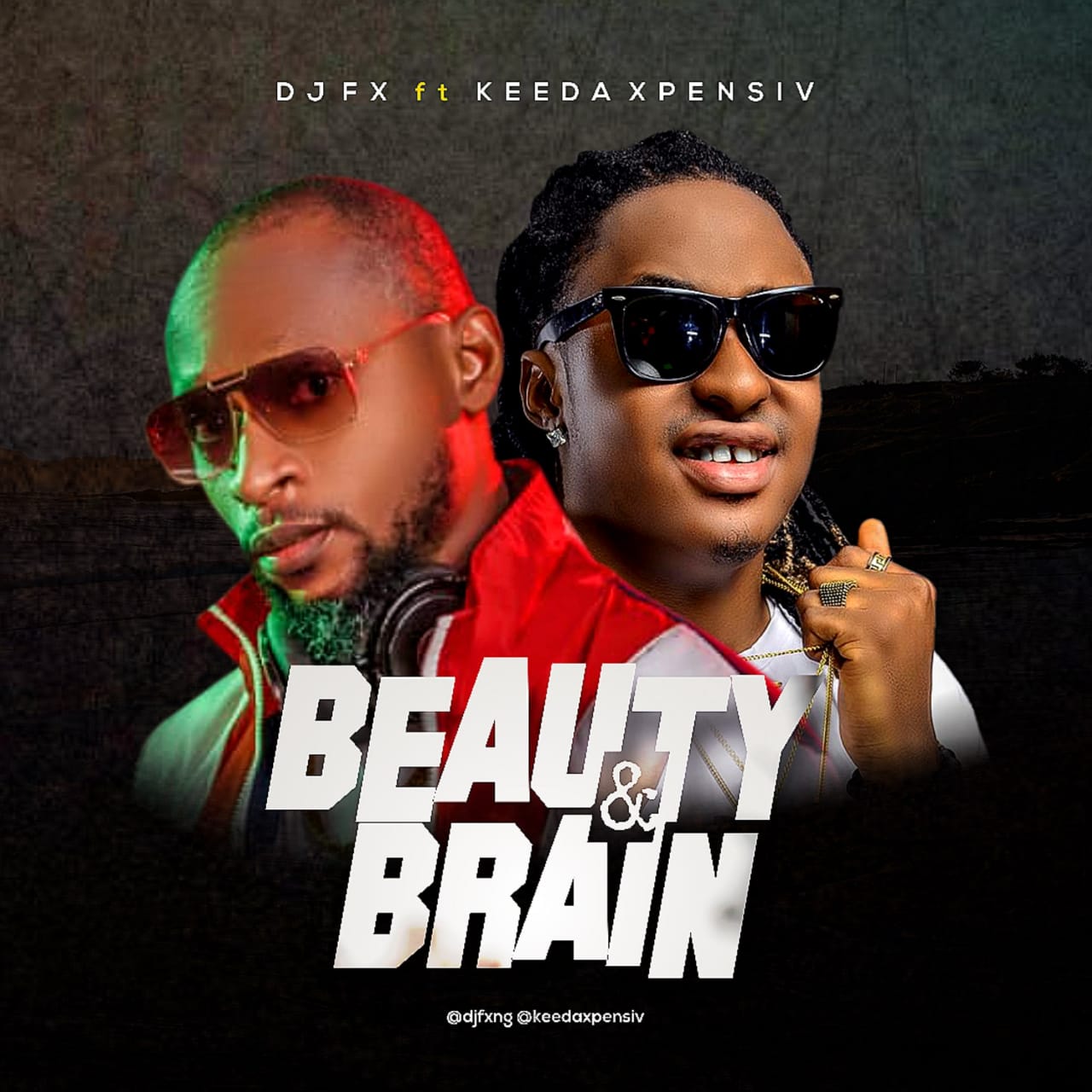 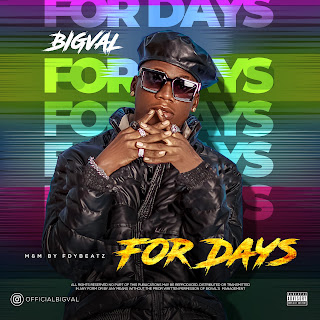