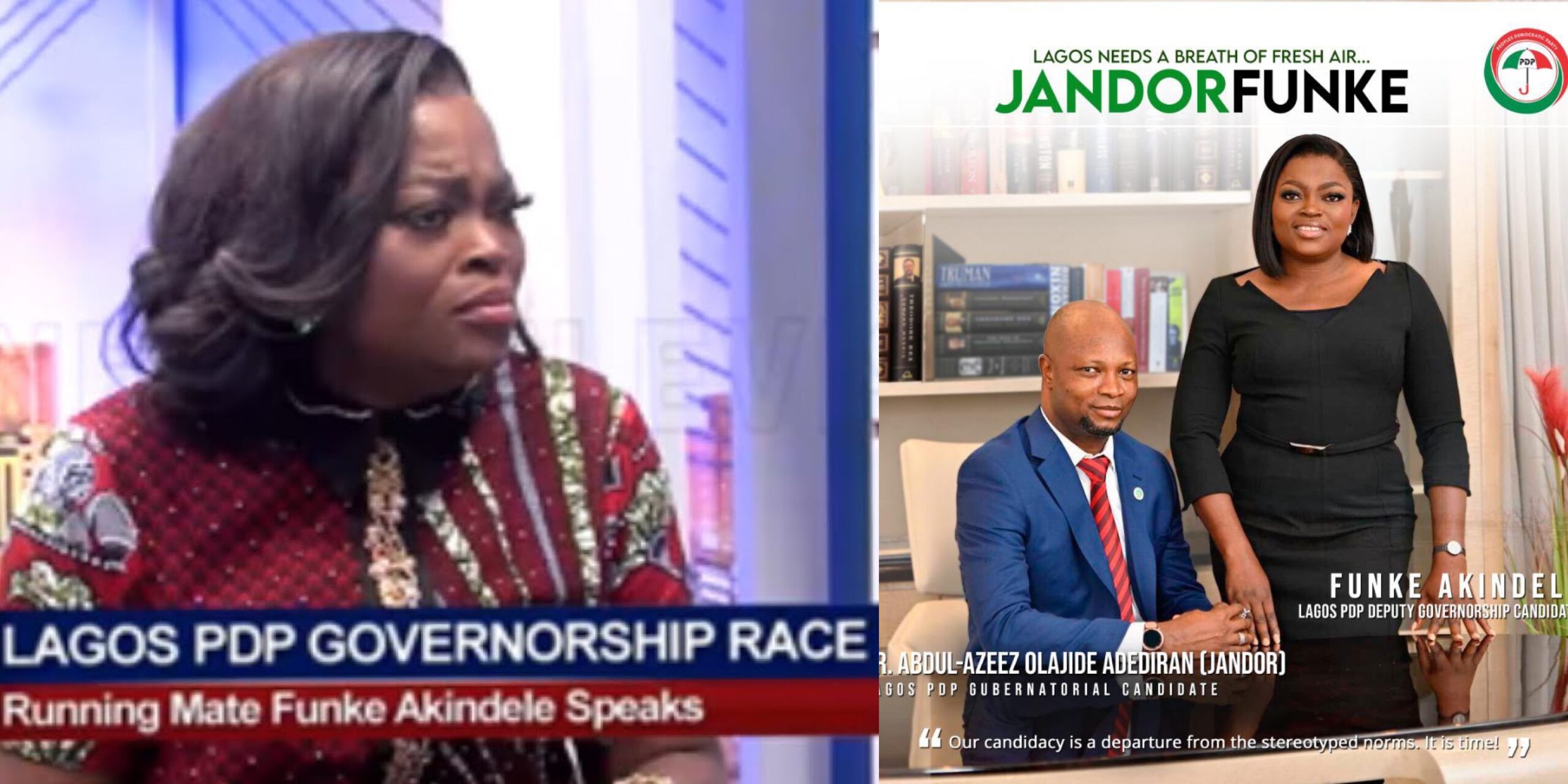 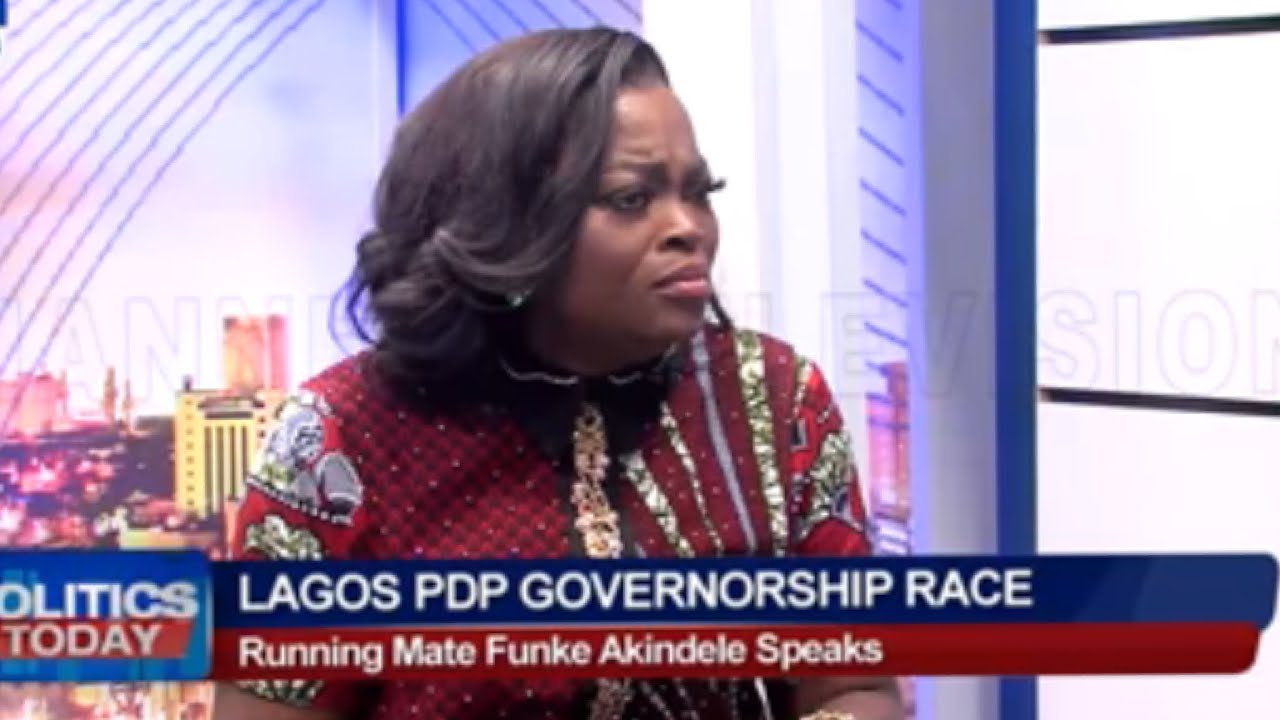 In an interview on Channels Television, Akindele stated that she has the numbers. She also said that she has fans and followers on social media, with people at the grassroot also loving her because she is true to herself.

She then stated that the love she gets goes beyond Ikorodu, the Lagos community she comes from. 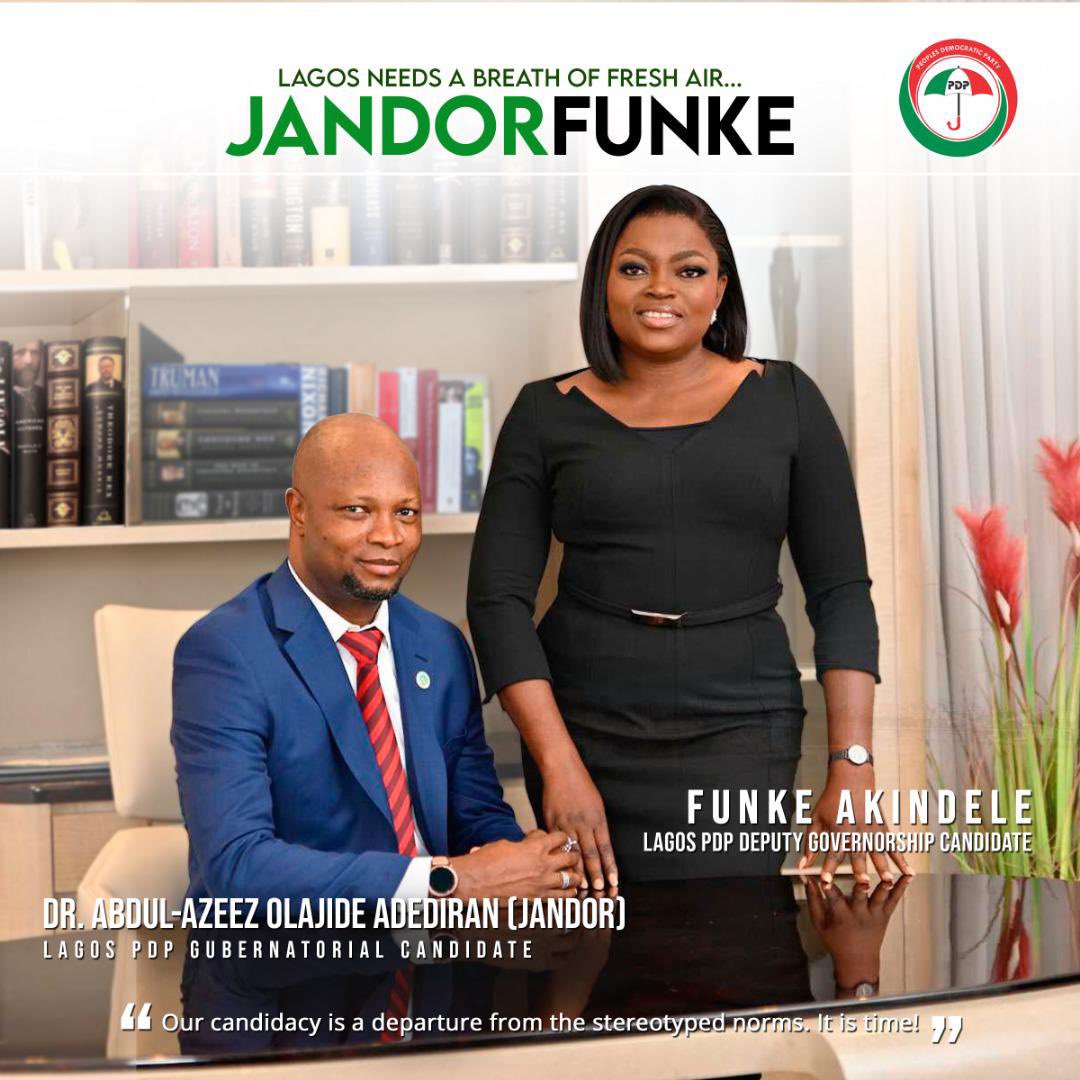 Akindele who further revealed that she has over 20 million fans on social media, added that she wants to get into power to profer solutions. 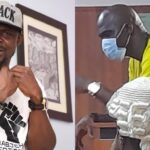 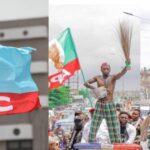