Efe Ejeba has addressed rumours that he squandered the prize money of his 2017 BBNaija run.

The reality TV star won the Big Brother Naija season 2 which was held in 2017.

Since winning the ‘Double Wahala’ edition, the rapper has been noticeably absent from the limelight. 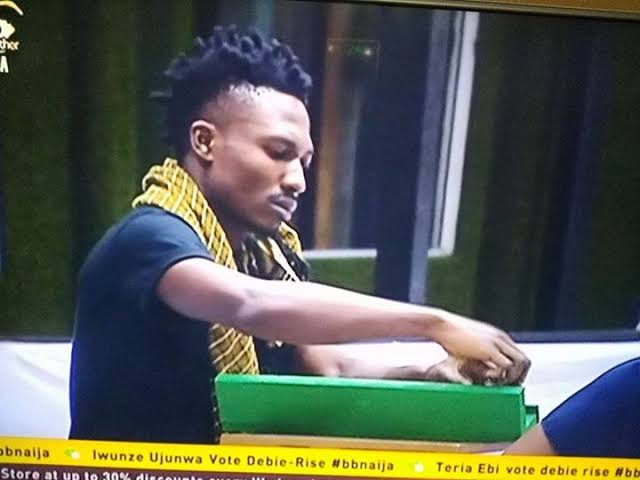 His music career did not kick off with as much buzz as the mainstream musicians.

There were also rumours that Efe squandered his prize money on frivolities.

Addressing this in an interview with Chude Jideonwo, the media entrepreneur, he described such criticism as one of the downsides of fame.

“Efe didn’t squander the money,” the reality TV star said, speaking of himself in the third person.

Efe addressed claims that he’s not on good terms with organisers of BBNaija, given his absence from the show’s activities. 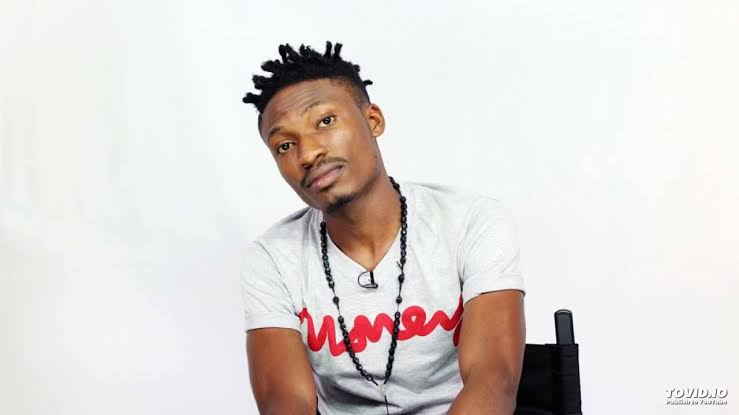 “There’s no truth to that, we’re actually on good terms. Everything is cordial, we are cool, we are fine,” he added.

“I don’t know where all that gossip came from, that’s what they say comes with the price of fame. I’ve always been a straight and honest person. If you’ve noticed I’m not the type that seeks attention, I just mind my business.

“As I said, I’m focused on my music, and to be honest with you, if I wasn’t into music, I don’t think I’ll even be in the public space.

“I for don carry my money go. But this is what I love to do, this is what I have a lot of vision towards my career and goals, so I have to be in the space, still, interact and do what I need to do.

“So, like I said it comes with fame. When you are drama-free, something will just want to chase you. I used to always say it, like why I dey my own I no do anything but people dey always come.

“Some people would say just take it easy like they always say, even if it’s bad publicity, for the people to still find it necessary to talk about you then you’re still relevant.” 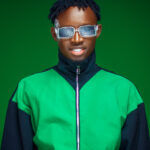 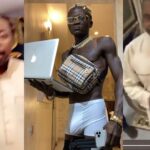 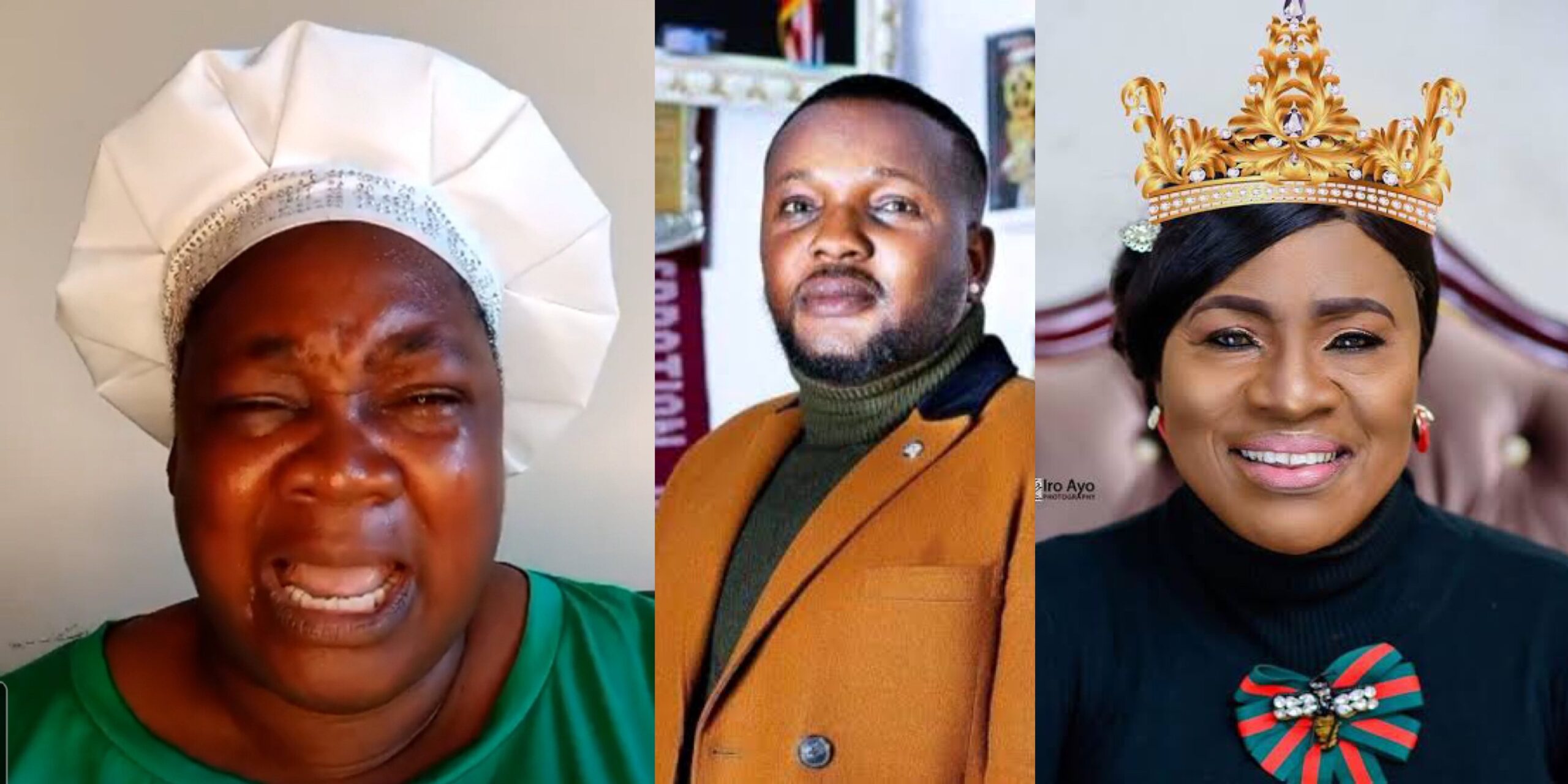