Aloha readers, welcome to a fresh episode of weekend movies on hangingwithmay, where I’ll be giving you a collection of really cool movies that will keep you highly entertained this weekend and even beyond.

With these movies, I can assure you that there won’t be a single dull moment, rather, you’ll wish your weekend was longer…(I’m not kidding).

Be it downloading, cinema viewing or just live streaming, i’ve got you covered with the hottest movies this weekend. Check them out below:

It’s the rave of the moment and should I say, will be for a very long time. You should catch it while it’s still hot. Marvel studios never disappoint and this is one of their blockbusters where Iron Man, Thor, Hulk and the rest of the Avengers unite to battle their most powerful enemy yet — the evil Thanos. On a mission to collect all six Infinity Stones, Thanos plans to use the artifacts to inflict his evil on reality. The fate of the planet and existence itself has never been more uncertain as everything the Avengers have fought for has led up to this moment.

One fun fact about “Avengers: Infinity War” is that, it is the second-most-expensive film ever made.

Taraji P. Henson AKA Cookie Lyon is Mary, a hit woman working for an organized crime family in Boston, whose life is completely turned around when she meets a young boy after she assassinated his father.

For the lovers at heart, this is one movie that you’ll thoroughly enjoy. After spending a night with the girl of his dreams only to become just friends, a man gets the opportunity to travel through time and alter that night over and over again until he gets everything perfect.

‘The Rock’, Dwyane Johnson stars as primatologist Davis Okoye, a man who shares an unshakable bond with George, the extraordinarily intelligent, rare albino silverback gorilla who has been in his care since childhood. But a rogue genetic experiment mutates this gentle ape into a raging creature of enormous size. To make matters worse, it’s soon discovered there are other similarly altered animals. As these newly created alpha predators tear across North America, destroying everything in their path, Okoye teams with a geneticist to secure an antidote, not only to halt a global catastrophe but to save the fearsome creature that was once his friend.

This is the last chapter of the 50 shades trilogy and it’s so worth it. For me, I think it is the best  between 50 shades of grey and 50 shades black. Believing they’ve left behind the shadowy figures from the past, Christian Grey and his new wife, Anastasia, fully embrace their inextricable connection. But just as they begin to step into their new roles, sinister events come to light and jeopardise their happy ending before it even begins.
6) Date Night-

Starring Adesua Etomi-Wellington, where a man is held hostage by a woman he brings home for the night for a harmless date but an intense struggle for survival follows. This is not your typical Nollywood storyline, so it’s quite a thrilling movie to watch.

This is an action packed and suspense filled movie produced by American rapper, 50 cent. The Regulators, an elite unit of the Los Angeles County Sheriff’s Department and the Outlaws, a gang of ex-military men who use their expertise and tactical skills to evade the law soon find themselves on a direct collision course as the criminals hatch a plan for an almost impossible heist — the city’s Federal Reserve Bank.
8) Daddy’s Home 2-

Father and stepfather join forces to make Christmas time perfect for the children. However, their newfound partnership soon gets put to the test when their own fathers arrive to turn the holiday upside down. After a sudden change in plans, the four men decide to take the kids to a luxury resort for a fun-filled getaway that turns into a hilariously chaotic adventure.

Y’all know Tyler Perry never fails to deliver on any of his movies and this is one them. A thriller and psychological drama where Taraji P. Henson (again😉) is a faithful wife tired of standing by her devious husband. She becomes enraged and out of control when she discovers that she has been betrayed.

The movie tells the story of Toun, a 23-year-old young woman of modest means, who suddenly finds herself thrust into the world of the elite when she discovers that the father she thought was long dead is a recently-deceased billionaire, who has left her his billion-dollar company to run.

Until next weekend, have a wonderful time, enjoy yourself and don’t forget to make good use of your time! 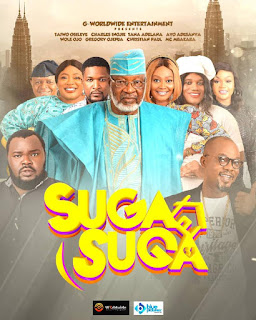 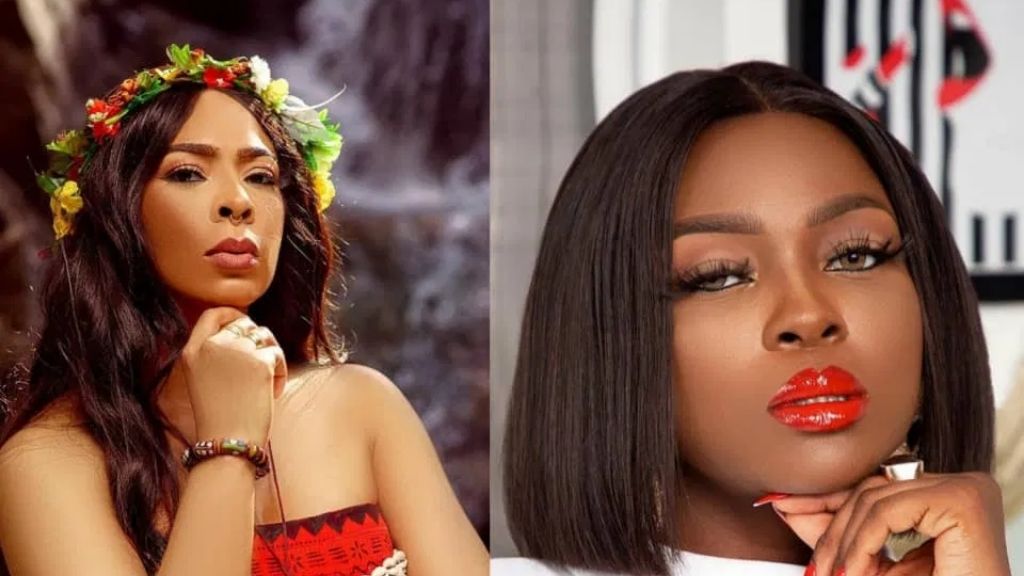