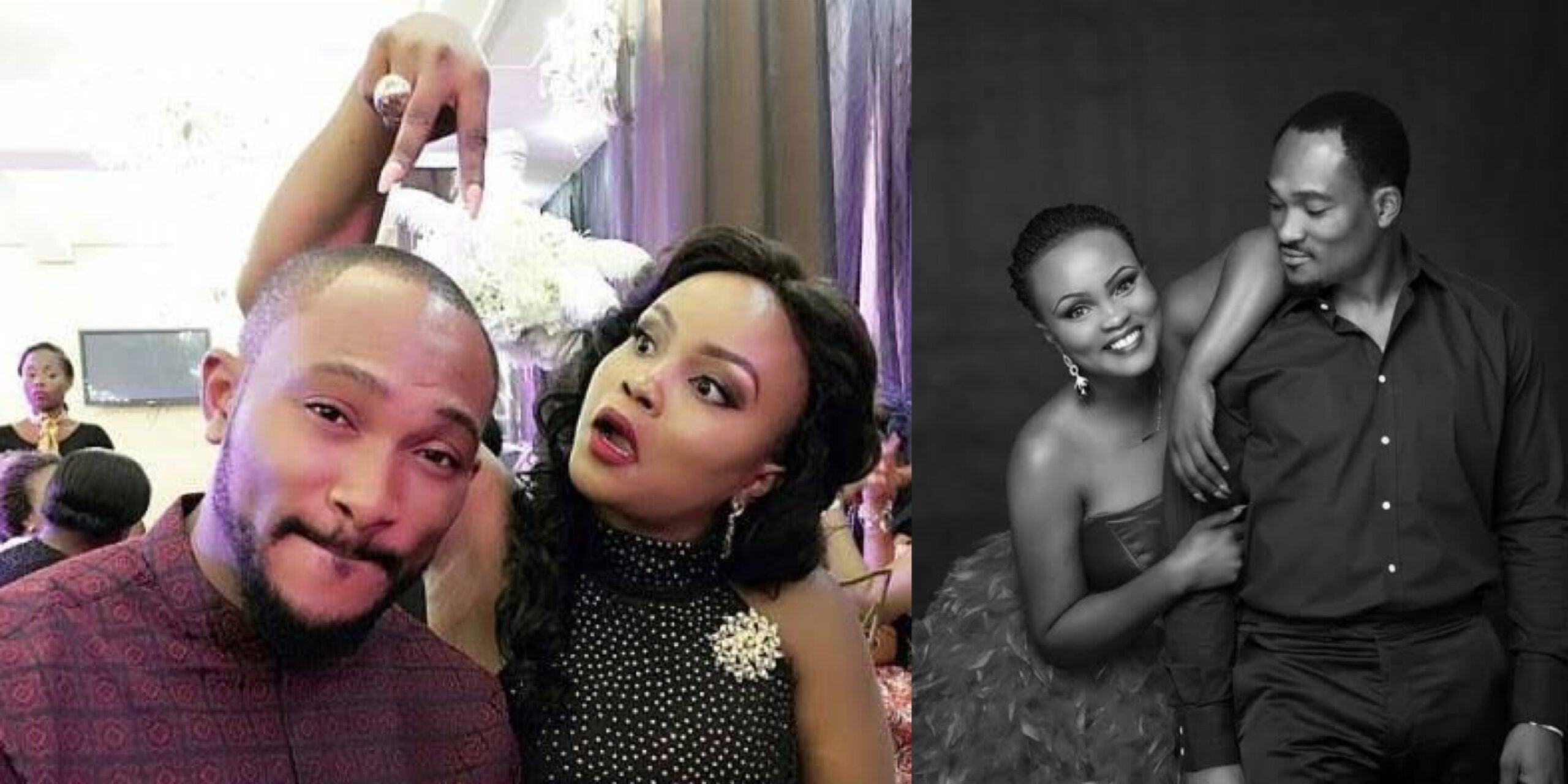 In a conversation with a troll online, Maureen Esisi, ex-wife of actor Blossom Chukwujekwu has revealed the reason why she got divorced. 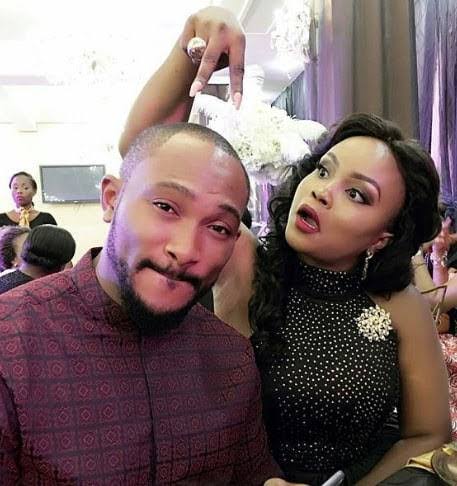 Maureen shared a VIDEO, dancing and showing her backside.

“No wonder you wanted a divorce so you can get naked everywhere you go…misplaced priority…..

“That’s exactly why oooo my darling…I just wanted to off cloth! Finish…very misplaced “ 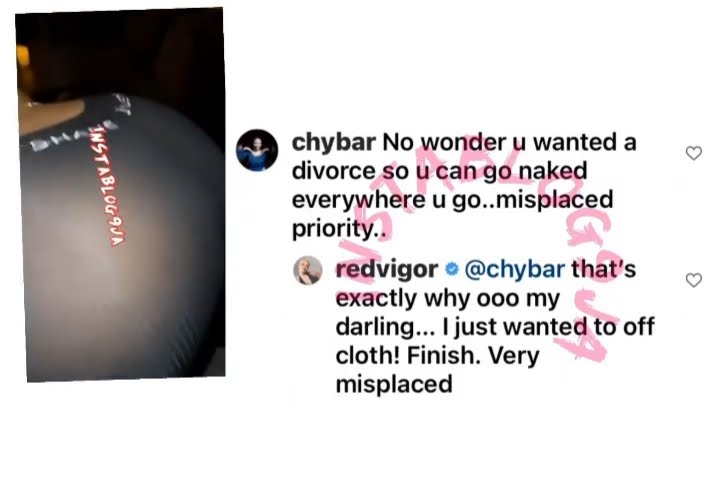 Maureen has had few interviews in the past where she spoke about her failed marriage.

Esisi said contrary to reports, she didn’t marry the movie star because of his status in society. 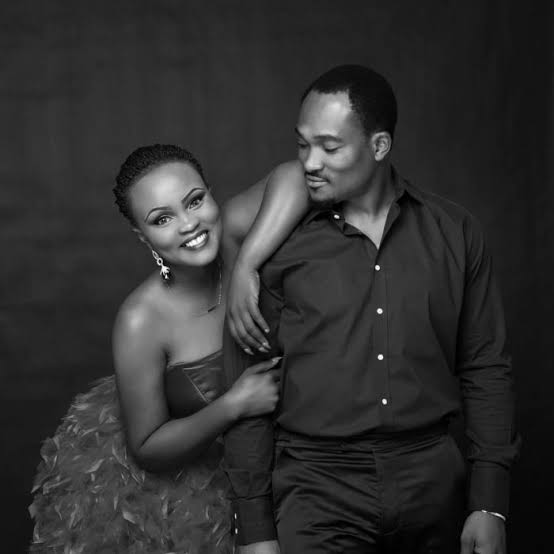 “If It was fame I wanted, it won’t have been Blossom. I never snatched anyone from anyone. No one begged, forced or convinced anyone to marry anyone,”

According to the 32-year-old businesswoman, she didn’t even know that her marriage was going to collapse. “Yes, I was the last person to know my marriage was over and no, I didn’t see it coming. Like one day I woke up and viola!!! It was over. E shock me,” she said.

Esisi dropped a bombshell about her marriage to the movie star. She revealed that Chukwujekwu was never interested in having kids. She said all pleas to her former husband to adopt kids failed.

“I always wanted a child/children. Always. The problem was never me. He didn’t want kids at that. At least not me. He didn’t seem interested in having kids. Reasons best known to him to date,” she said.