Home Entertainment News Actor, Bolanle Ninalowo Opens Up On Who The Father Of His Daughter...

Nollywood actor, Bolanle Ninalowo has opened up on who the father of his daughter Aliyah is. 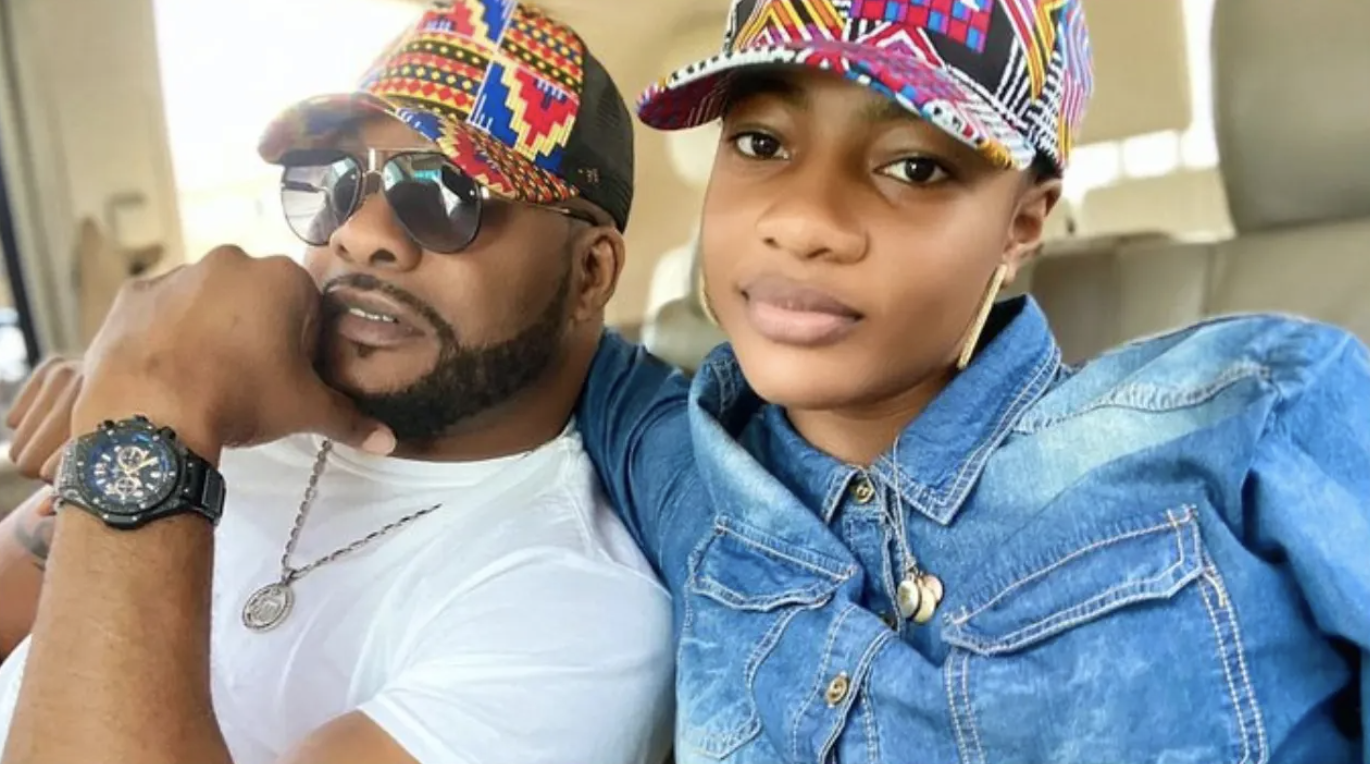 According to the 40-year-old, God is his daughter’s father and he is only a guardian. This the actor says he usually tells his not so little daughter every day so that she can put God first.

Sharing a series of photo he took with his daughter, Bolanle wrote;

“Quick … with Africa’s Next Top Model @myteenandi…I remind her every day that only GOD is her father, I remain her Guardian…So she keeps GOD first and i, behind her back…Maka” 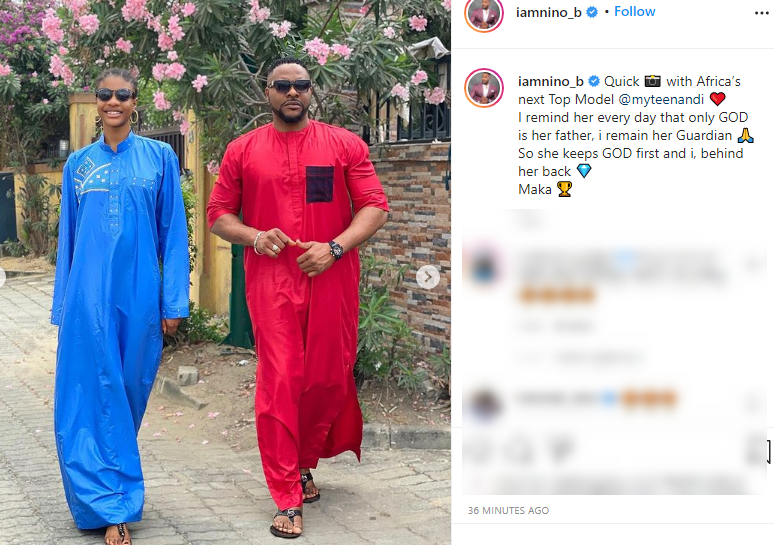 Recall that recently, the actor vowed to end the life of anyone who defiles his 14-year-old daughter.

According to the actor, he will kill anyone that takes his daughter’s virginity, even if he says his daughter willingly allowed him to. 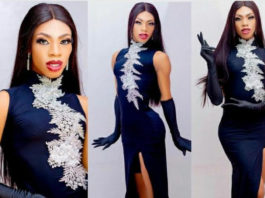 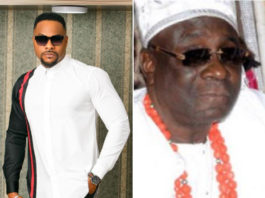 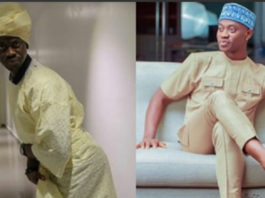