Actor, Yomi Fabiyi has taken to social media with his opinion on Baba Ijesha’s case.

Actor Yomi Fabiyi has narrated what transpired between him and Baba Ijesha at Panti Ijesha where he is currently being held on allegation of raping a minor.

The actor in an interview with Goldmyne TV, said the police told him that the CCTV footage is not an evidence of rape.

Fabiyi who alleged that Baba Ijesha denied raping the minor, said he was thinking there’s a CCTV of the actor having sex with the girl. He also claimed that the police officer told him that the actor was caught with the girl in the living room after which he apologized when asked what he was doing with her. 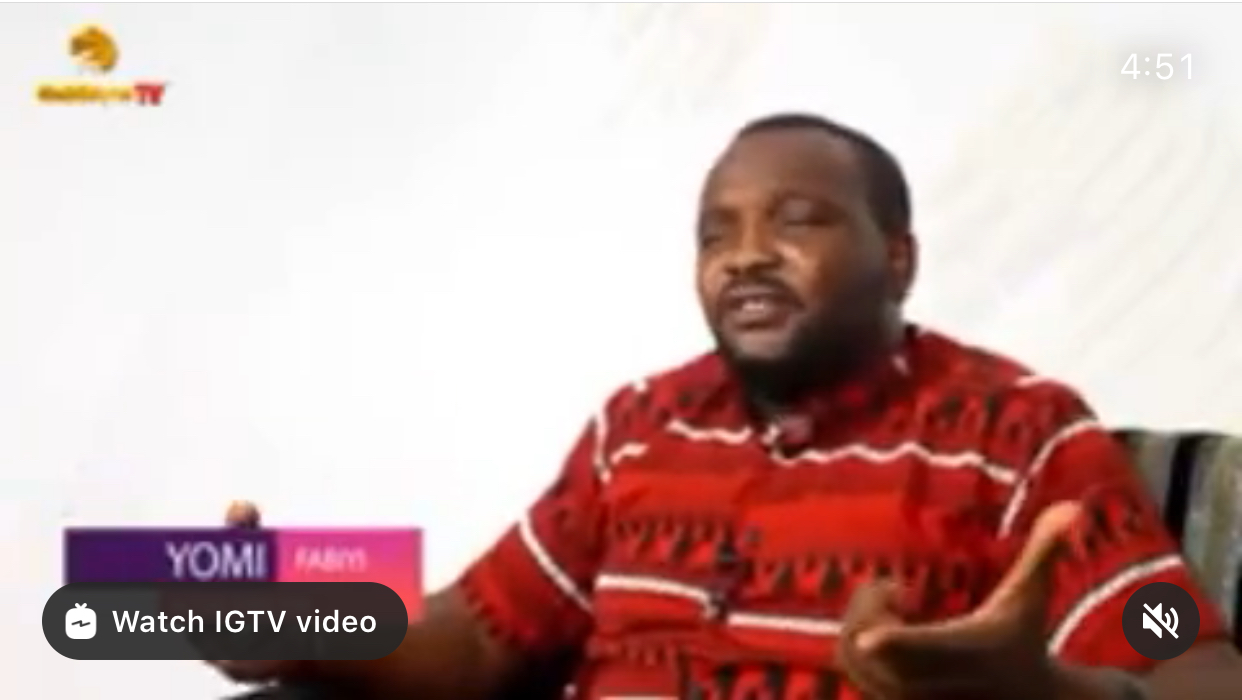 According to him, the police officer also said that if that amounts to rape he doesn’t know.

Recounting how actor Baba Suwe was exonerated after being accused of trafficking drugs, the actor stated that all he did was tell people to calm down and allow the law to take its due course.

He concluded by saying that what he received was condemnation instead.

As expected the video sparked up reactions on social media. 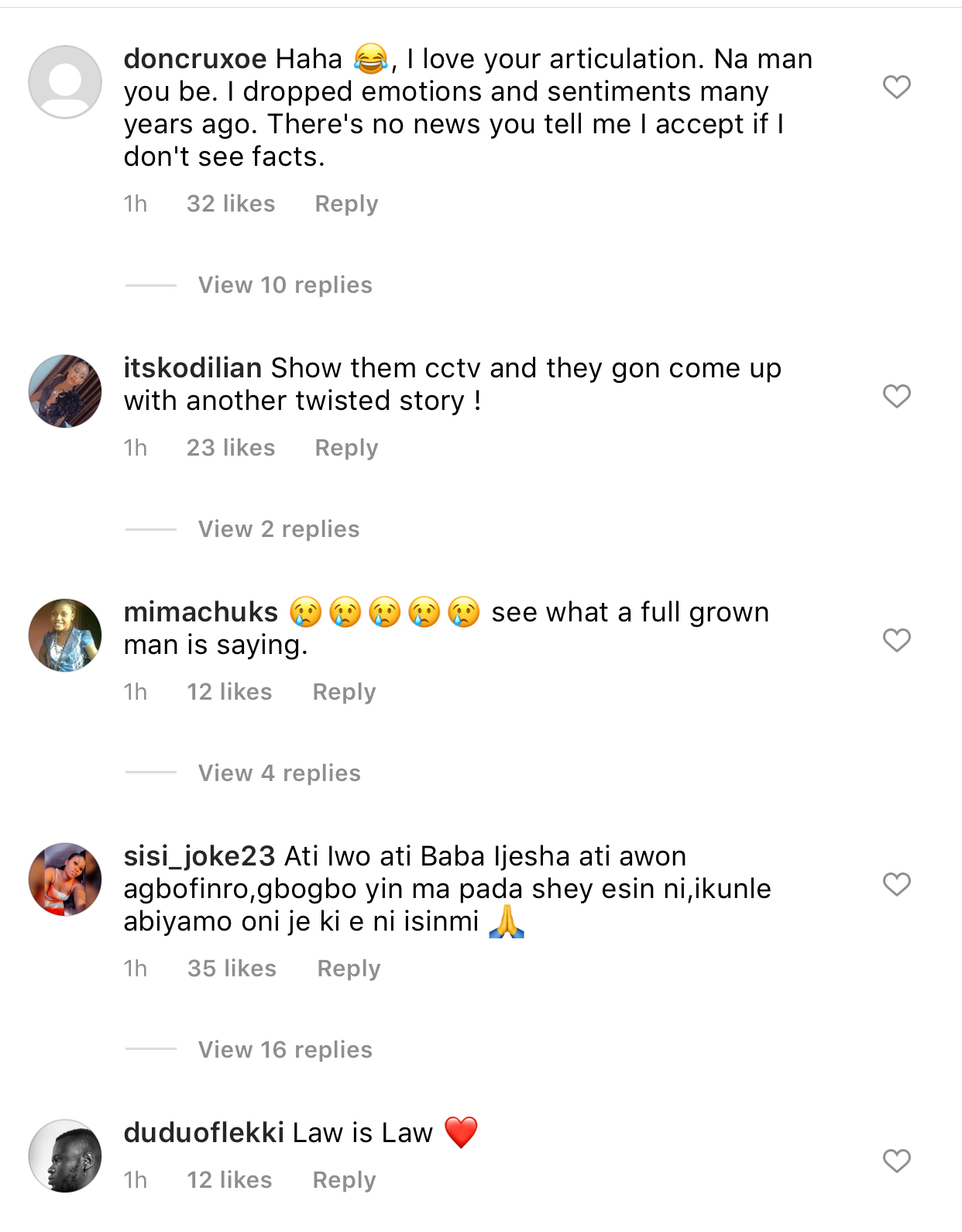 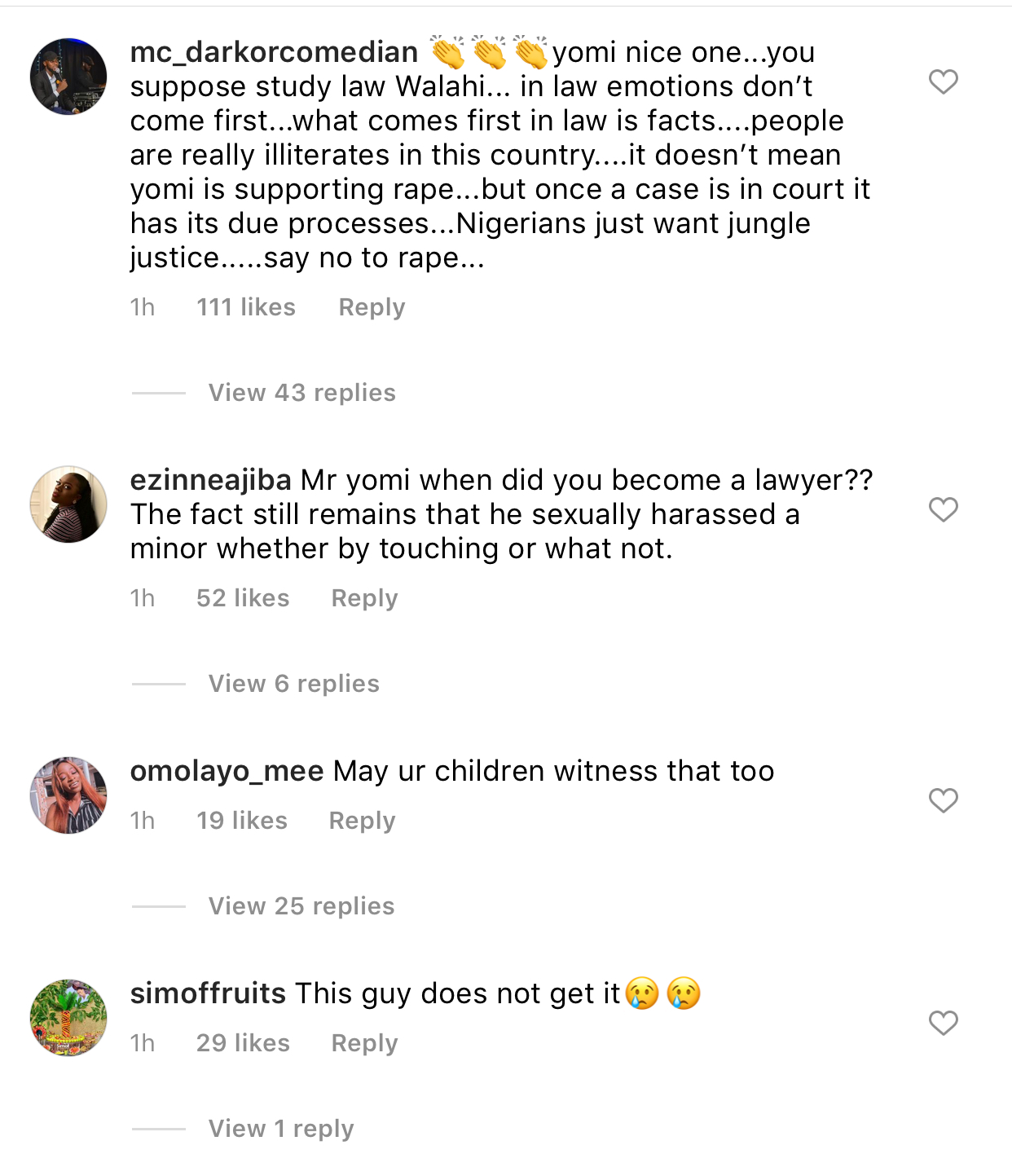