Actress Charity Nnaji recently said that nobody should blame BBNaija star, Maria Chike, after she accused of dating a married man and threatening his wife. 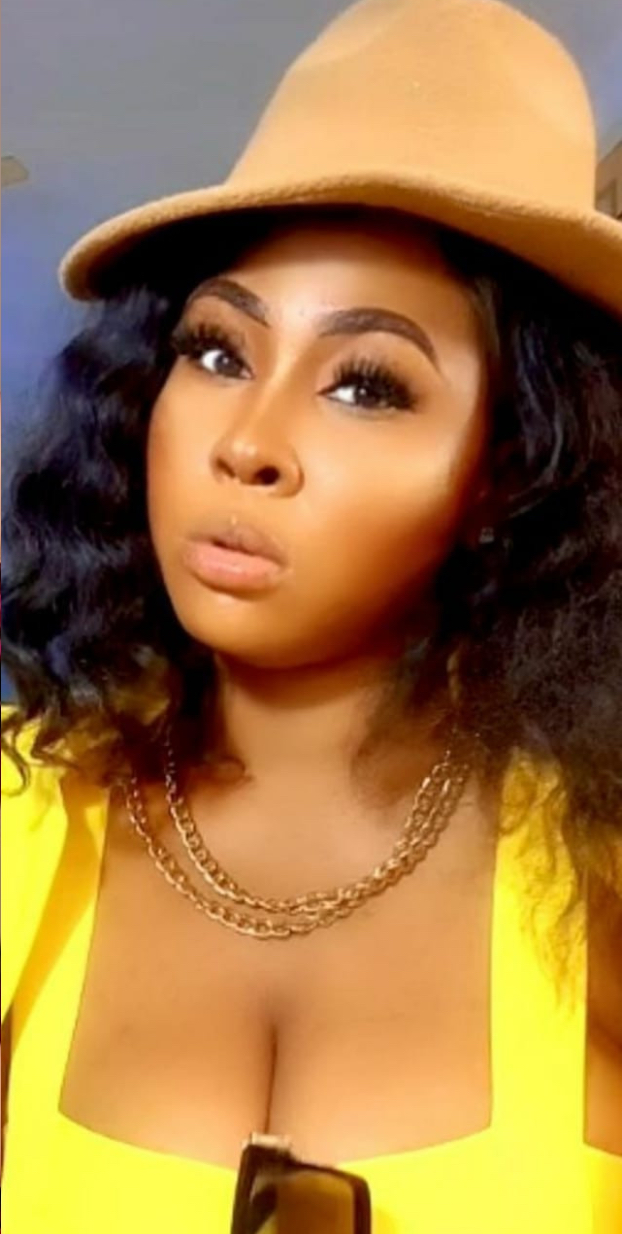 On Sunday, socialite Cubana Chiefpriest called out Maria for allegedly dating his ‘sister’s husband’, Kelvin, and also calling his wife and threatening her. 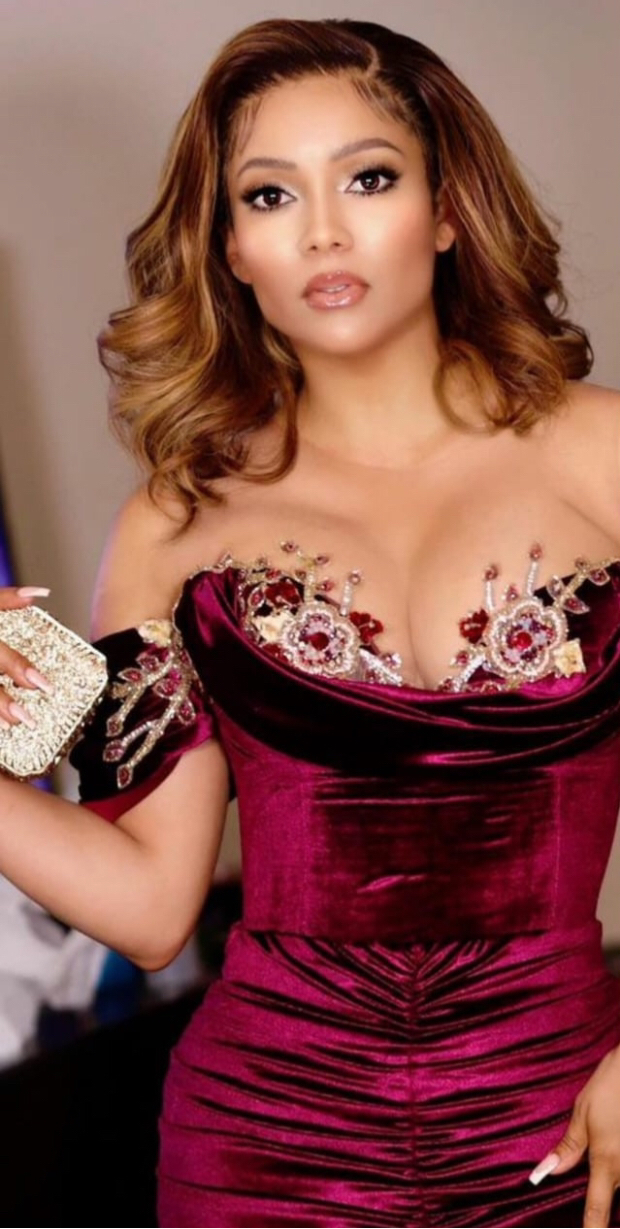 In a post shared on her Instastories this morning, Charity opined that people should not blame Maria.

According to her, it is how a man portrays his wife, that would determine how the sidechic treats her. 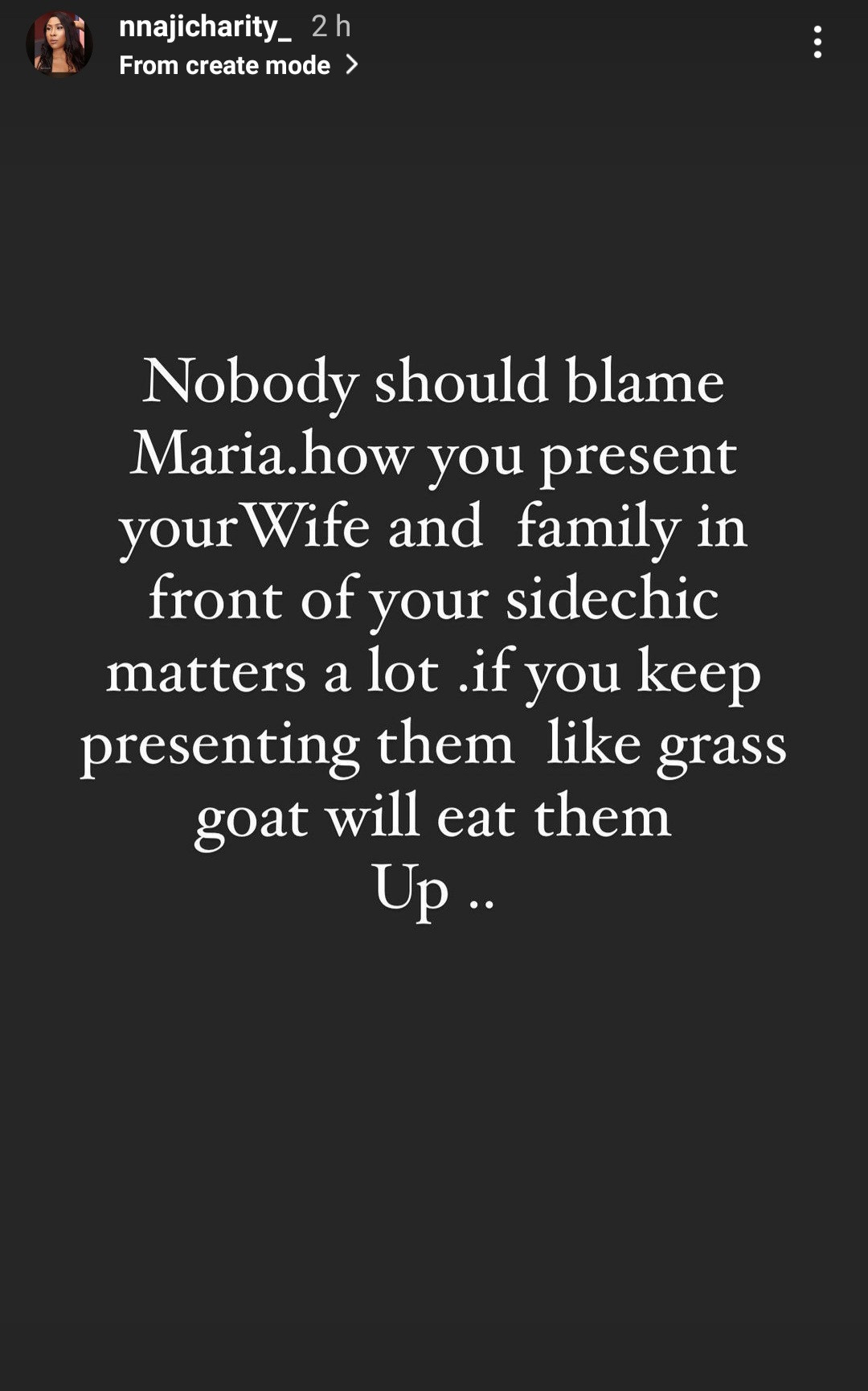