Home Entertainment News Actress Etinosa Replies A Lady Who Tried To Tie Her Success To...

Nollywood actress and comedienne, Etinosa Idemudia has taken a fan to the cleaners after she tried to tie her success to her baby daddy. 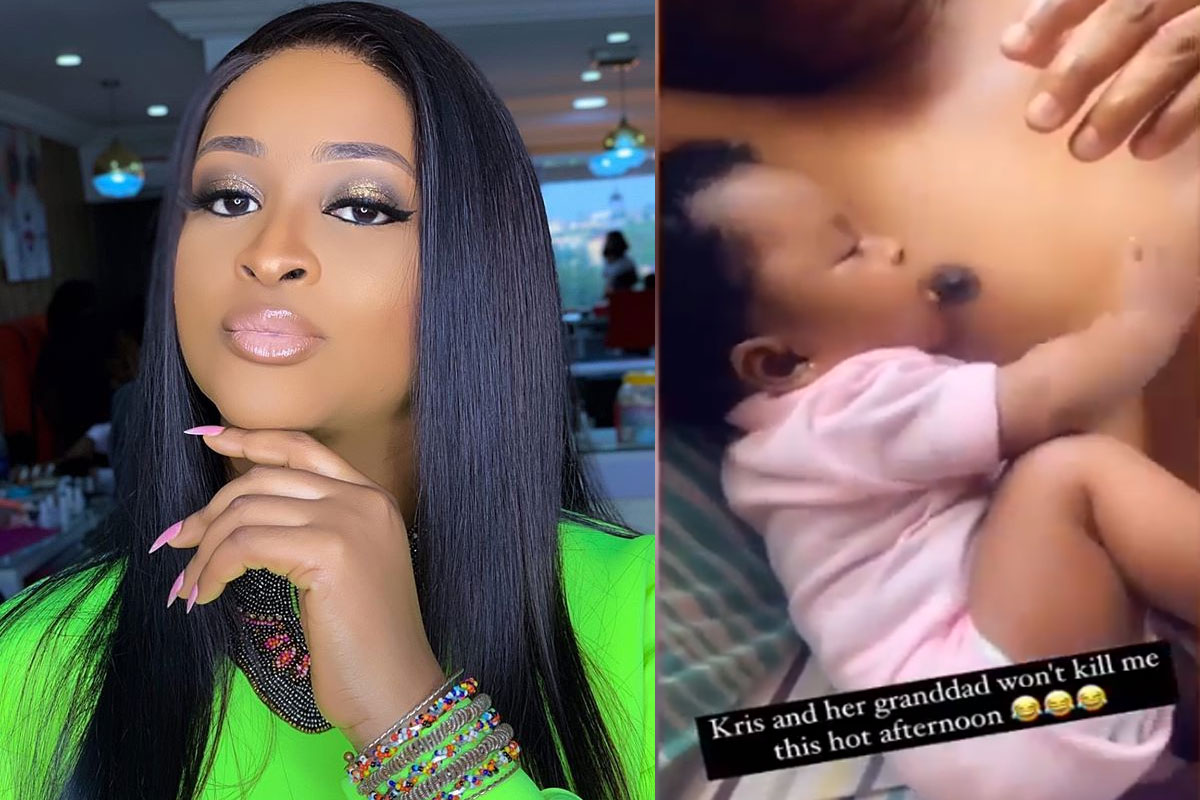 Etinosa Idemudia had taken to her Instagram page to brag that no man can boldly claim he is the source of her success as she revealed that it is only her father who is behind her success.

”The only man that is allowed to beat his chest and say he is behind Etinosa’s success is my Father. Any o ther man wey beat him chest na lies and chest pain go kill am o And that’s on Mary had a little Jesus”

Reacting to this, a follower identified as @martyt.williams reprimanded her for not recognizing her baby daddy as the one behind her success because having a child is part of success.

Etinosa clapped back at her and schooled on the role children play in a woman or man’s life and she trashed the mindset of the follower attributing this mindset to having children with any man that they end up no being able to cater for them.

Sweetheart, I berate your mentality, Baby has nothing to do with success. A child is a human being not a commodity or achievement.

Children are our essence. This your mentality is the reason why y’all are giving birth to babies everywhere- Babies you can’t fee.