Home Entertainment News Actress Mary Njoku Reacts After She and Her Husband Were Accused Of...

Actress Mary Njoku and her husband have reacted to allegations that they don’t pay their graduate workers well at Iroko TV as they take them for granted. 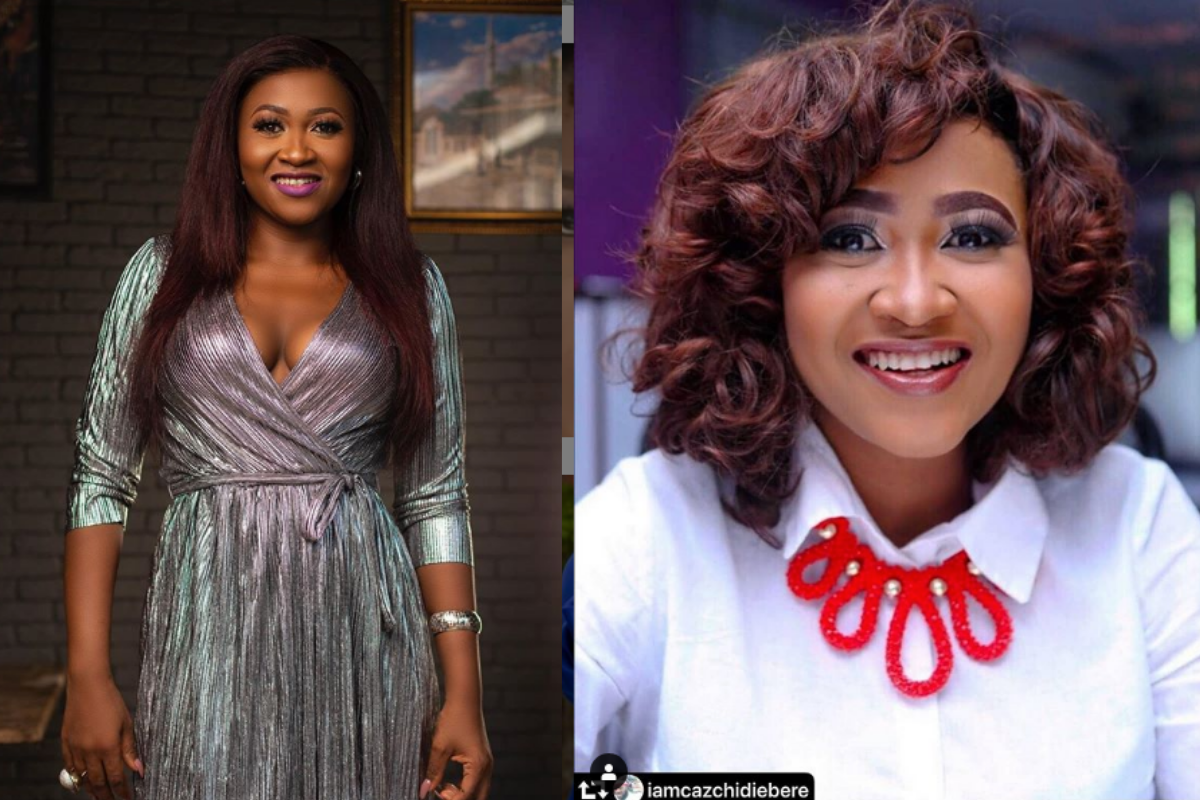 Mary Njoku reacting to that said her line of work doesn’t have to do with whether you are a graduate or not as your pay depends on your input and the revenue you are able to generate for the company.

According to her, there’s no standard payment for graduates as they believe both the University graduate and SHS graduate are all doing the same job hence your salary depends on your input.