Home News Actress Orisabunmi, her younger sister & her elder brother all die in... 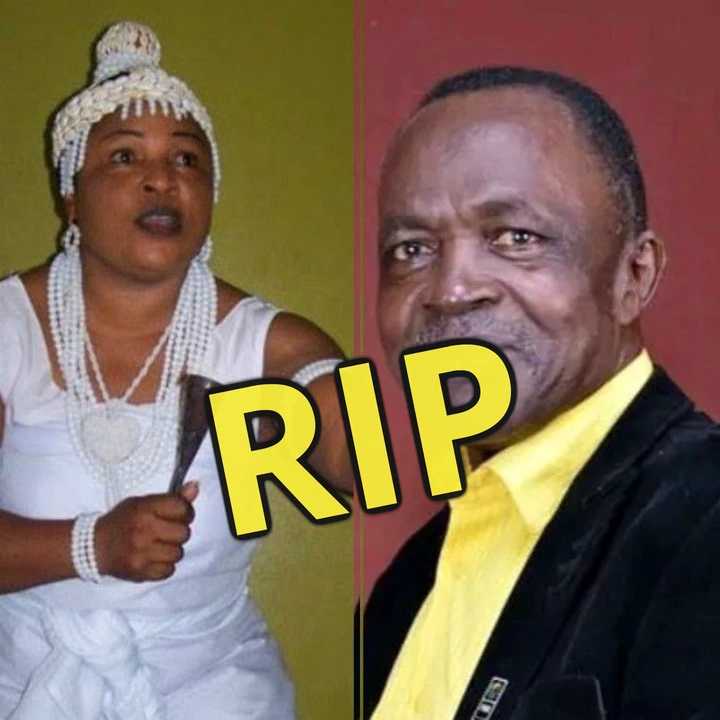 News of the demise of Ademola, the last child of the family, was broken on Saturday by Gbenga Onisola, her nephew. 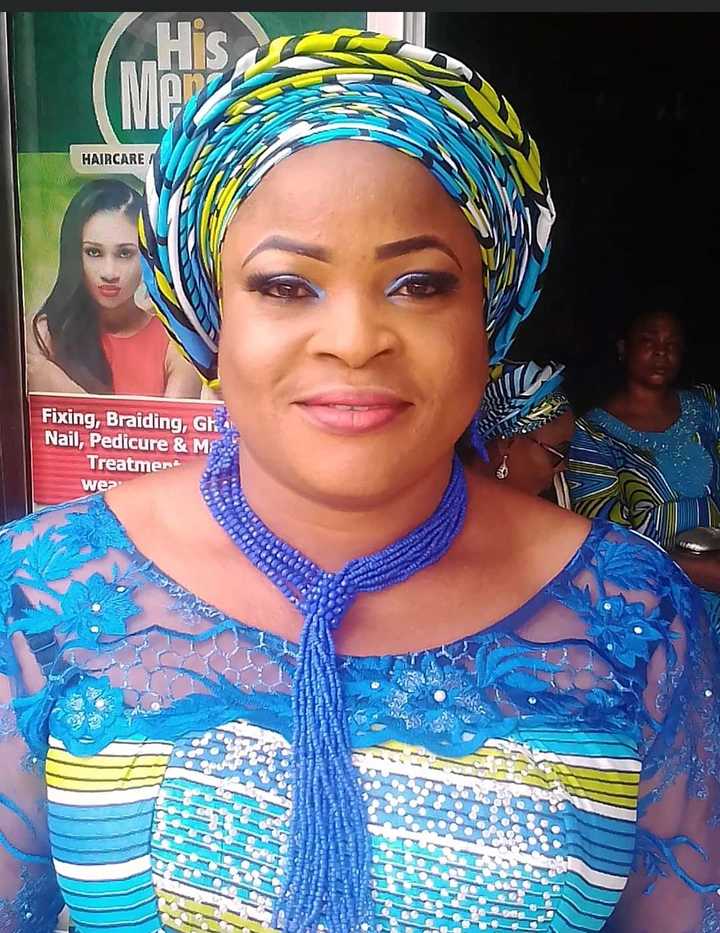 It will be recalled that Orisabunmi’s brother, Steve Onisola, had died on Thursday, barely 24hours after the death of the popular actress. 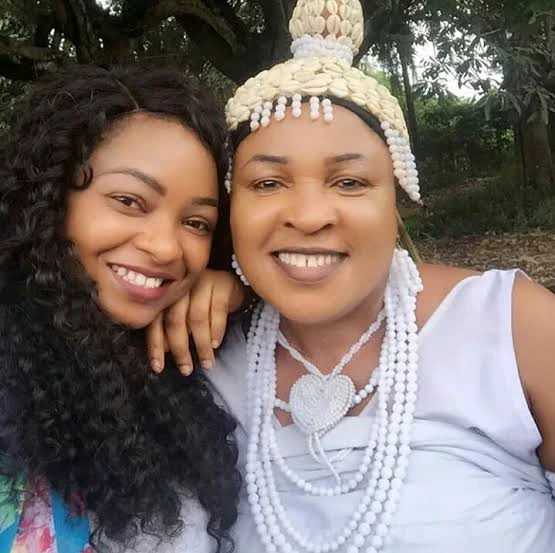 In swift reactions, Nigerians have reacted to the announcement. 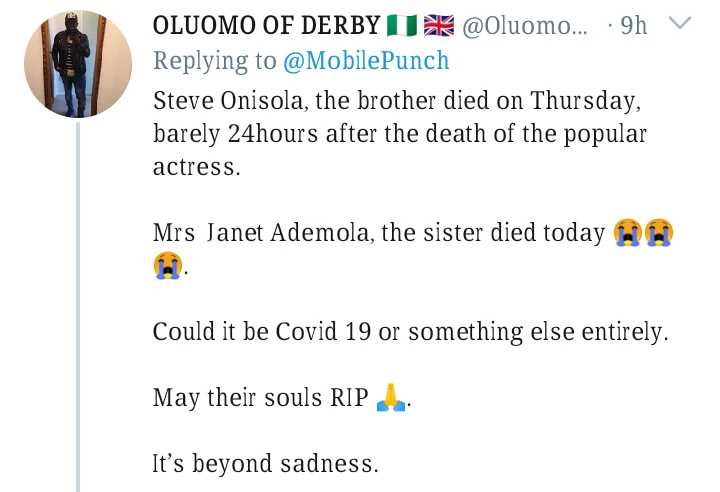 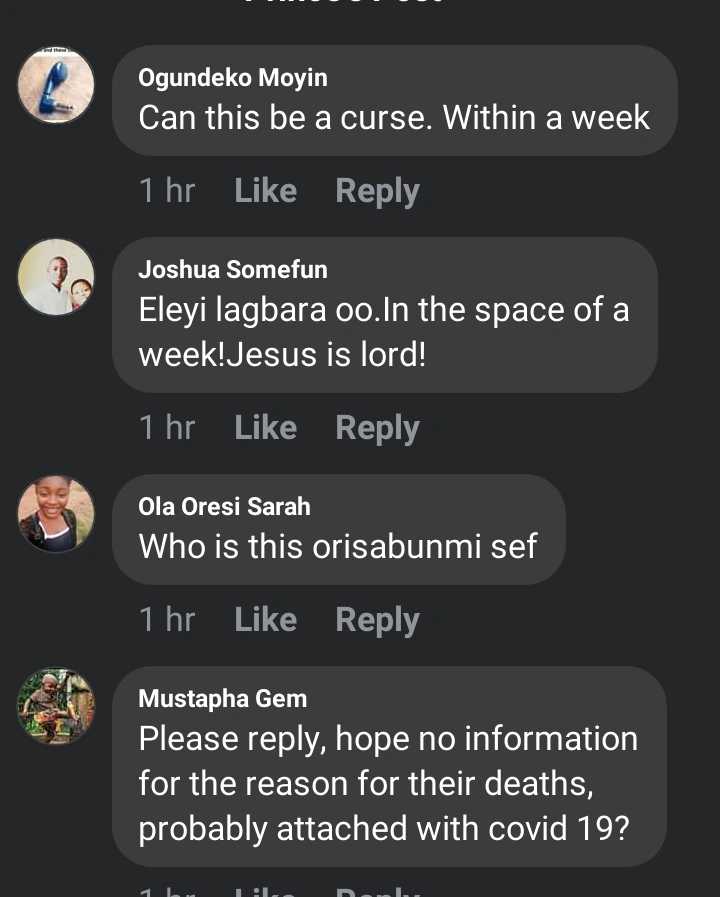 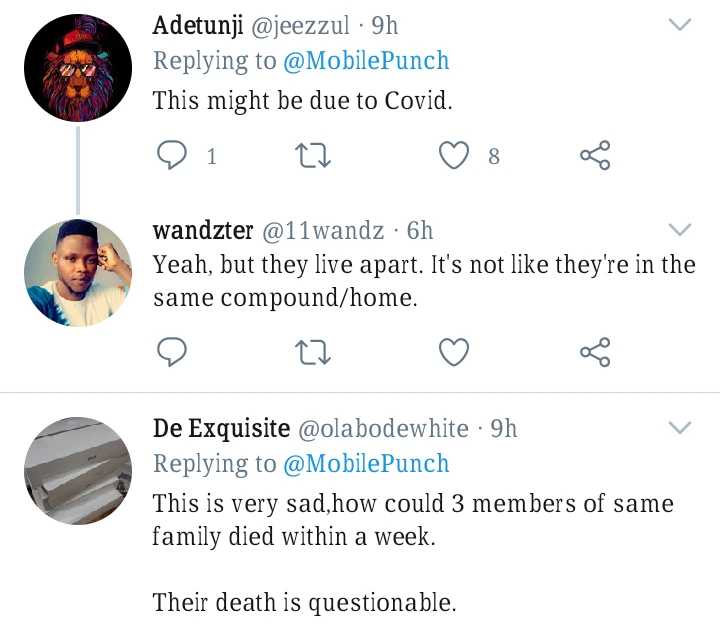 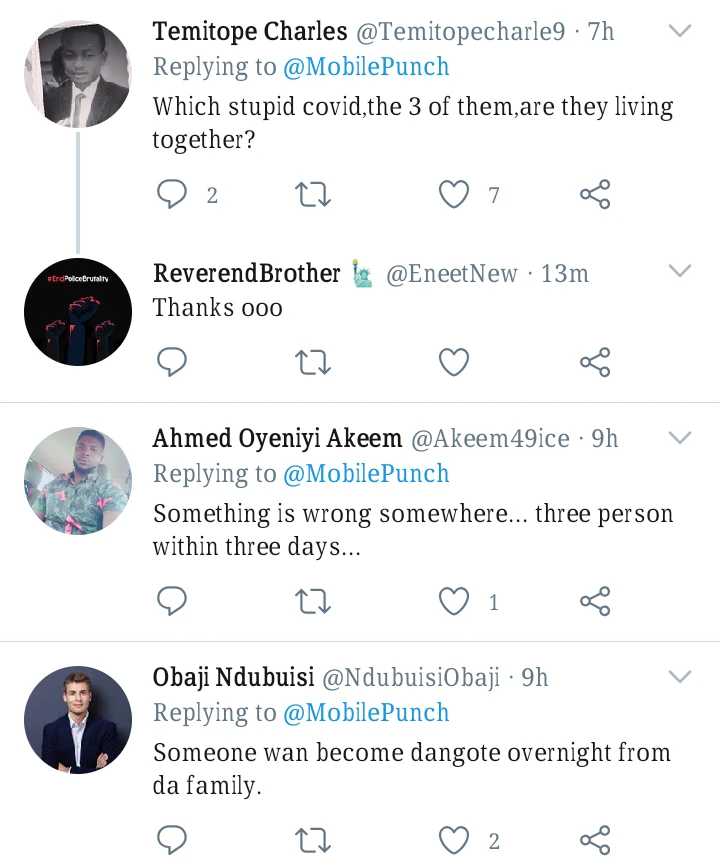 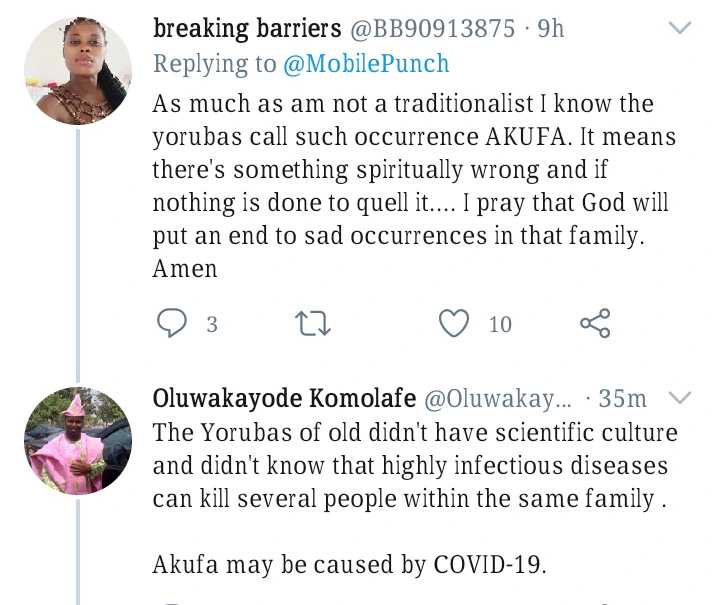 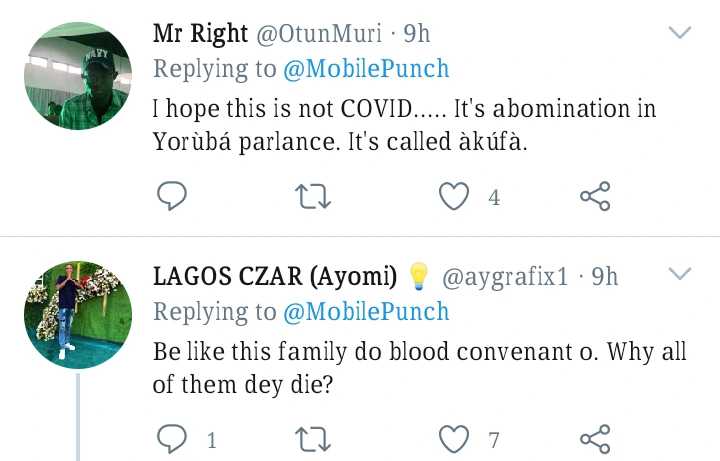 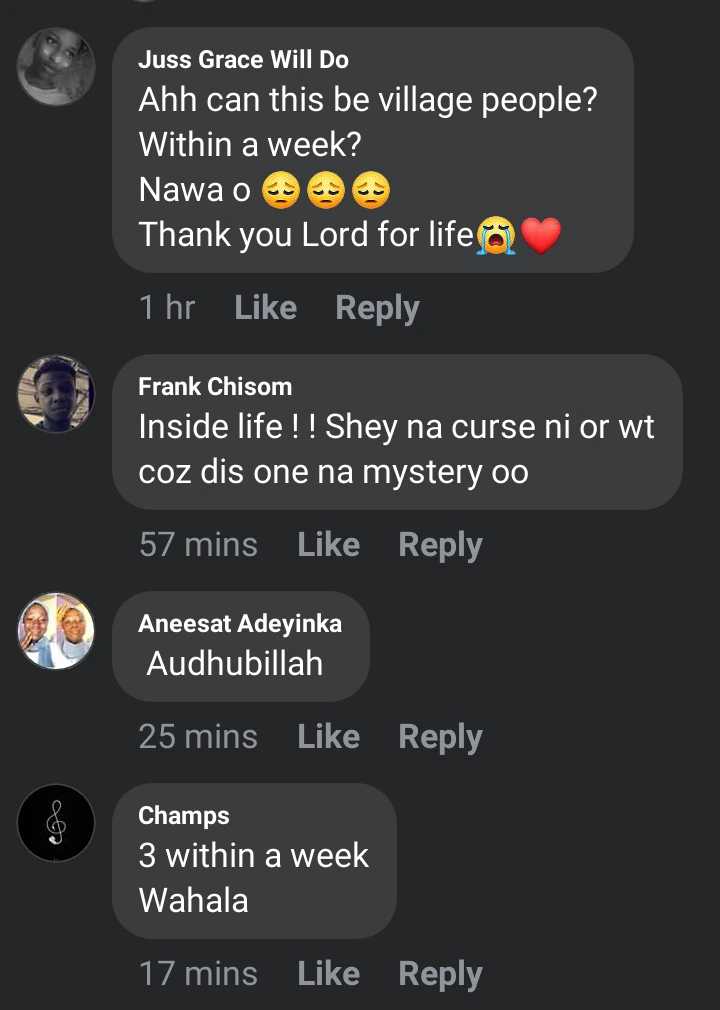