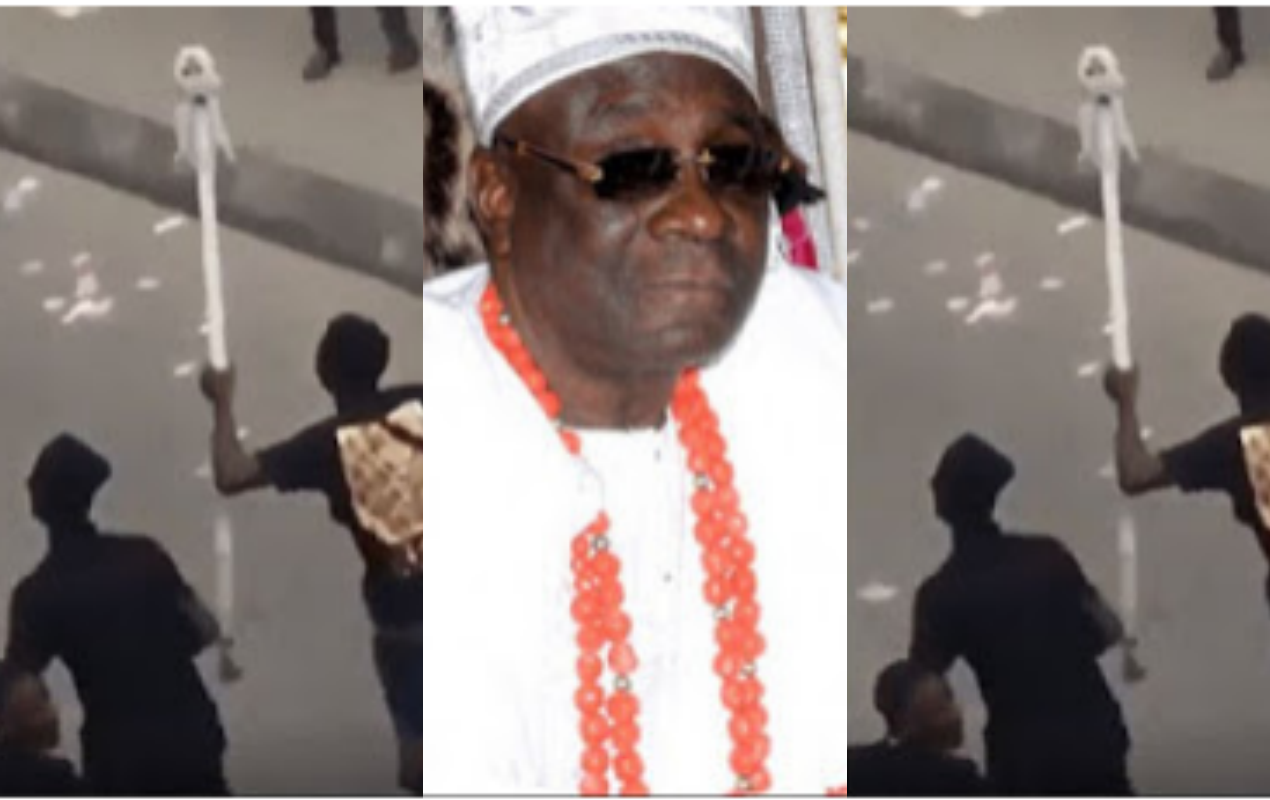 Oba of Lagos, Rilwan Akiolu in a statement has claimed that hoodlums who attacked his palace during the End SARS protest on October 21, 2020 stole $2 million and N17 million.

Recall that hoodlums invaded the palace of the king and also went away with the staff of office.

Akiolu, who spoke on Wednesday during the commissioning of the Glover Hall Memorial in Lagos, said he had avoided counting losses from the attack in public, the Nation report.

The monarch, while lamenting that Lagos suffered “huge” destruction, said those who attacked his palace were ignorant of the implication of what they did.

He also appealed to the Federal Government to assist Lagos to recover from the destruction, saying the state suffered from the aftermath of the #EndSARS protest than any other states in the country.

According to him: “I will support anything that will move Lagos forward. I have appealed to the Federal Government to assist Lagos with what we have suffered. We host many people here, not Lagosians alone. The incident that happened here from October 20 to 23rd is so saddening.

“The destruction we suffered in Lagos is so enormous than in any other part of the country.

“Many buildings were burnt, including vehicles used to generate income. I can now say publicly that they stole away from my palace $2 million and N17 million.

“Those who committed the offence would not have done that if they know the implication. But as a father, I won’t place any curse on them.”