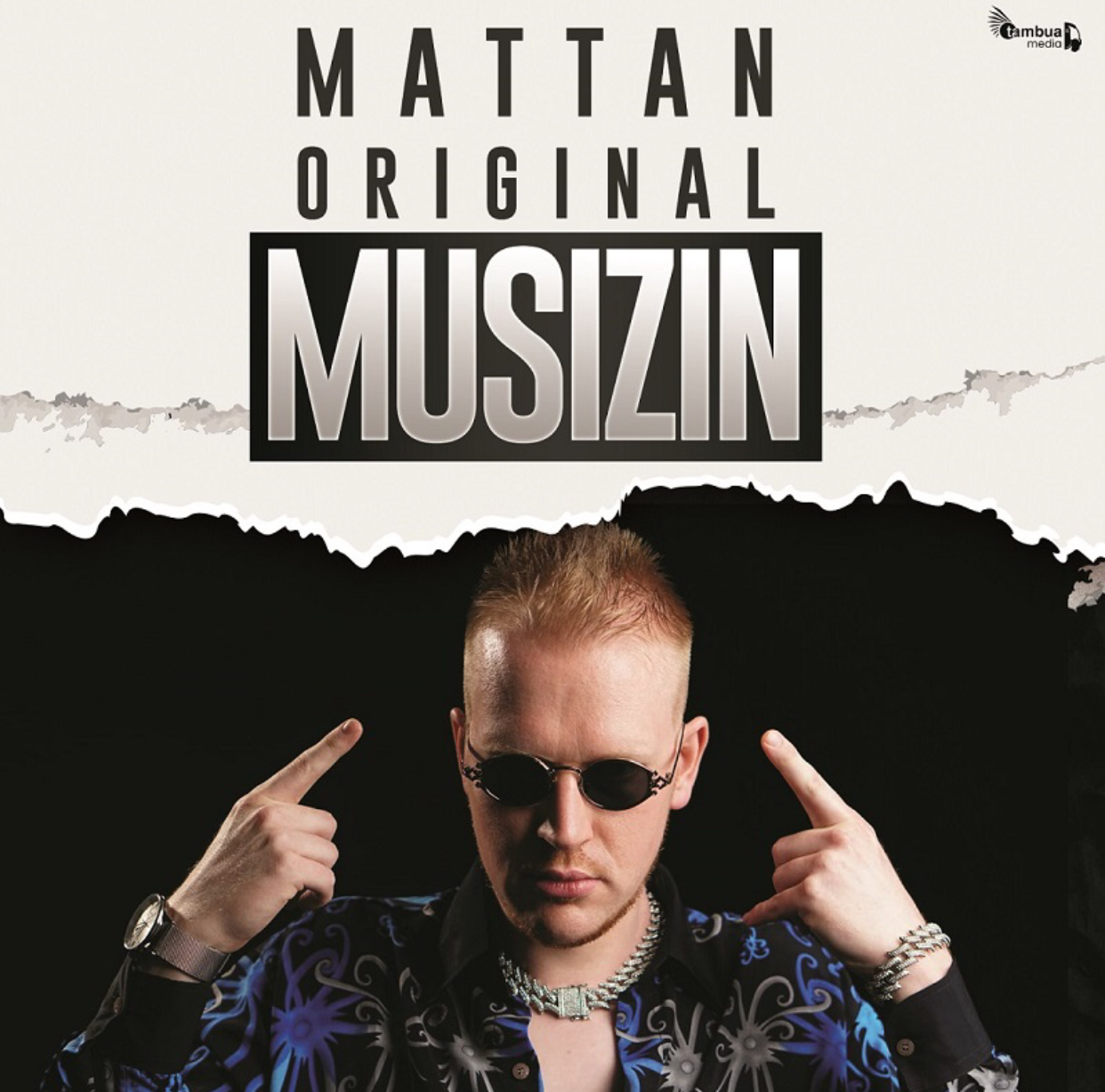 German musician Mattan Original has just released another album “Musizin” on Friday, February 4th 2022 and it is full of good vibes.

Barely five years after the release of his last album “Reminitenz” under the pseudonym “Mein Name ist Nase” and “Musizin” still feels like the first real album. With a variety of genres from Hip Hop, Dancehall, Afrobeats and Kapuka this masterpiece is one to take you through today’s new music Friday all through to the dawn of the new year.

The album offers a variety, both musically and thematically.

In the album he talks about appreciation, motivation, family and most importantly love as heard in the ballad “My Angel” specially dedicated to her one-year-old daughter, also in the album is the world-improvement song “Gemeinsam” and not forgetting “Mindfucks” that stands out as a lyrically particularly impressive, self-reflective little masterpiece about the fight against self-sabotage.

“Musizin”, which is a German word that translates to composed of music and medicine, is exactly what the album title promises. A soothing feeling for the soul.

Having recorded all the songs and also first 6 music videos in Kenya it clearly shows how strong his roots and connection to his Kenyan family run after years of being a brilliant music manager and music enthusiast.

In addition to numerous solo pieces, there were also some exciting collaborations with artists from Kenya including Sally Paul, CR, Fazzy Hisia and Rhonda Bwoy who got featured in the latest music video for “On Top”