The management of Dowen College, Lagos has appealed to members of the public to stop spreading false information against the school over the recent death of Sylvester Oromoni, Jnr, one of its student that died under controversial circumstances on November 30, 2021. 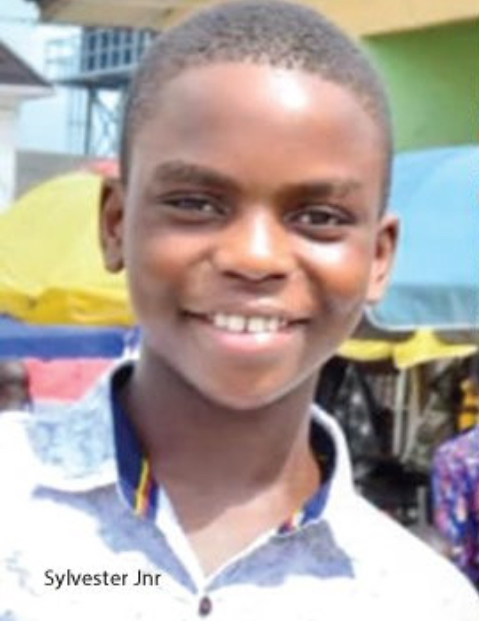 In a statement released on Monday, January 10, the school authorities say the public should allow late Sylvester’s soul rest in peace. The school authorities mentioned that they decided to remain silent since Oromoni’s passing because they wanted experts, law enforcement agencies, the government, and medical authorities, among others to do their jobs and unearth the truth about the incident. 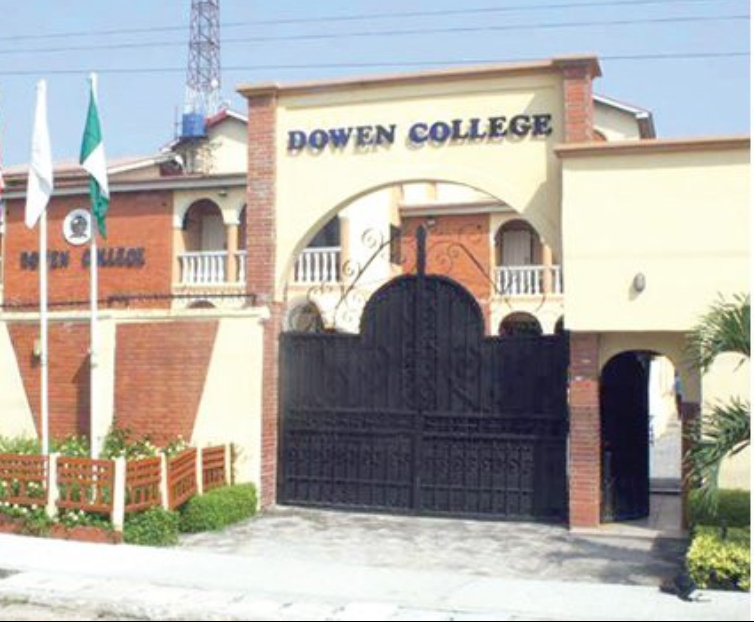 “At this point, we respectfully request that all those who have consistently, misguidedly and maliciously pushed false information should desist immediately and allow our dear Sylvester’s soul rest peacefully in our Lord’s arms.

The longstanding integrity, values and processes the school worked tirelessly to maintain over the past 24 years were unfairly called to question and dragged through the mud since.”

The school authorities said the result of the autopsy conducted on the deceased revealed that there was “no bodily harm, no intoxication, but rather that the young boy suffered and died of pre-existing health conditions that had not been treated.”

“Today the truth wins, our faith wins and our integrity wins. We pray that no school or organisation ever has to experience what we have been going through.” the statement read in part

Last week, the Lagos state Commissioner of Police, Hakeem Odumosu, held a press conference where he mentioned that the two autopsies carried out on late Sylvester’s body concluded he died a natural death.

The family of the deceased however disagree. They argue that the deceased just before his death mentioned the names of five students who attacked him and forcefully gave him something to drink. The family’s lawyer, Femi Falana said the first autopsy conducted on late Sylvester showed he suffered acute lung injury due to chemical intoxication.