The tradition started with George H. Bush, in which an artist is commissioned to create a portrait of the president and the first lady after their tenure.

Obama’s predecessors have preferred to sit for 90-year old portrait artist Everett Raymond Kinstler, who has painted eight US presidents, but Obama chose to go with Kehinde.

The Smithsonian National Portrait Gallery made the announcement yesterday.

He is believed to be an exciting choice for the presidential portrait.

Take a look at some of his paintings: 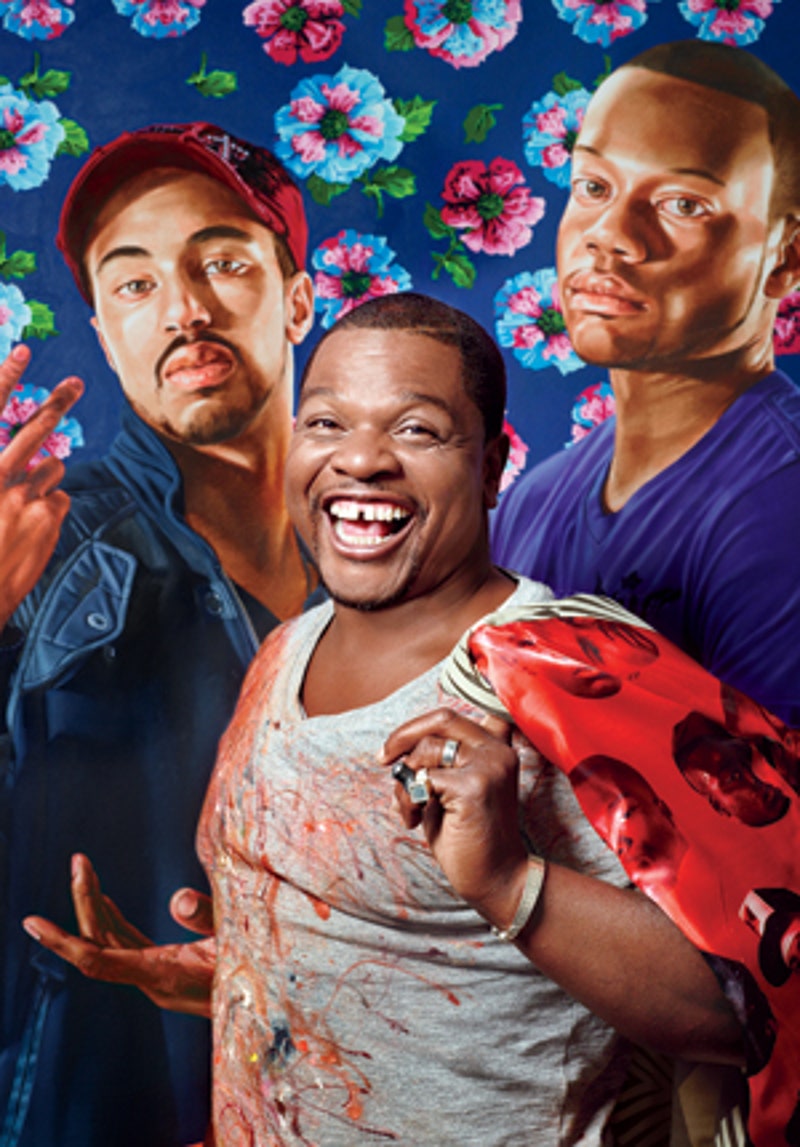