In the Local government elections tribunal sitting ongoing at the old secretariat Ikeja, led by Justice Babajide Candide-Johnson and 4 other justices, on Monday ruled that an inspection of election materials be carried out by all the counsels present in the hearing which is “PDP, APC and LASIEC counsels.”

A motion raised by the lead counsel to the PDP Chairmanship candidate with no objection from APC or LASIEC. 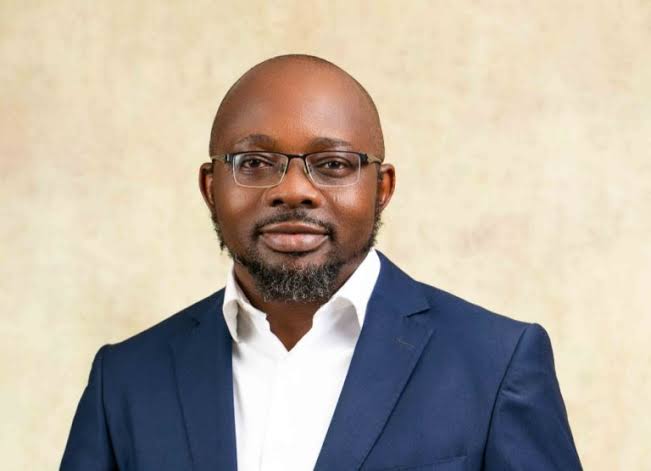 Well, it has been two days since that court order was granted from a very reliable source and it seems like both the counsels for APC and Lasiec have been put on their toes as they both have not responded positively to the court order by refusing to appear for the inspection hereby denying the PDP counsel and his team the right to inspect.

The joint inspection was agreed upon but at the Amuwo Odofin LGA yesterday, the PDP team arrived but were denied access because of the unavailability of other counsels. Why would the APC and LASIEC counsels be stalling for two days? What are they hiding? What are they trying to cover up or measure up to?

The Lagos State Independent Electoral Commission (LASIEC) has been accused of not producing a detailed document of used and unused ballot papers associated with Amuwo Odofin Local Government Election.

This was disclosed by the inspection team of The Peoples Democratic Party. 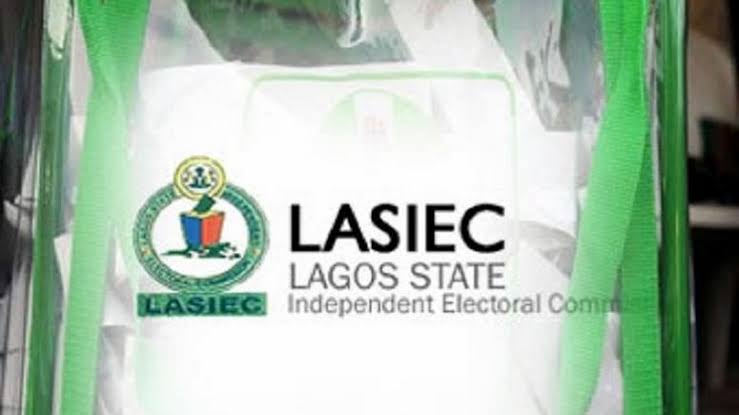 Recall that Honourable Justice Babajide Candide-Johnson led Tribunal has granted the plea of the legal team of candidate of Peoples Democratic Party (PDP), Counsel from Bonajo Badejo & Co, to inspect all the electoral materials used during the poll in a joint inspection with Lasiec and APC.

The Tribunal is sitting on fallout of July 24 Local Government Election in Amuwo Odofin between Sir Adedayo Adesoye of Peoples Democratic Party (PDP) and Engr(Dr) Valentine Buraimoh of All Progressives Congress (APC).

“In line with the order of the tribunal sitting on Amuwo Odofin Local Government election, the PDP counsel are requesting for documents associated with the said election. We may (will) eventually discover upon inspection that all the ballot papers used for the elections have been mixed up.

“When we eventually request for unused ballot papers, LASIEC Officials may (will) only give us a bag but they will have to produce unit by unit unused papers in conformity with the ballot papers allocated before the election. We hope that in compliance with the court order, LASIEC Officials will not give us reasons to banter words while the inspection goes on,” said our source.

Our source also added that “on arrival at the Amuwo-Odofin LGA the EO Dr Olabisi Shobanjo refused to grant us our demand claiming that he needs to get directive from his Boss.”

The question we should now be asking is, how long will it take the boss whose lawyers were in court two days ago and must have reported to her the tribunal order to give directives of allowance to the PDP team?

Sounds like a very fishy thing going on already isn’t it? 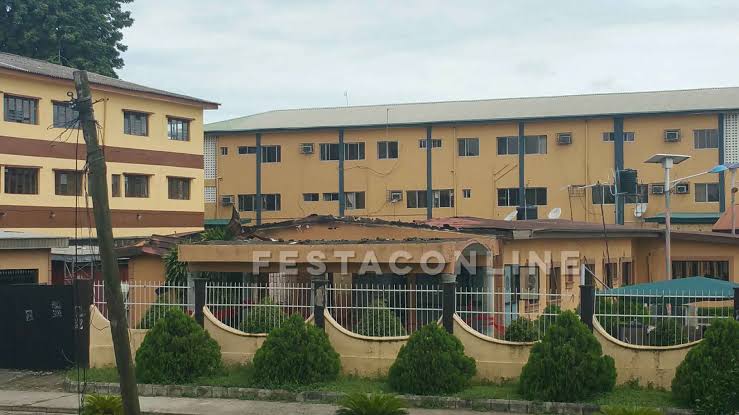 However he ( Dr Olabisi) the EO, was present at the court ground when the pronouncements was made on Monday, though another report reaching us from different confirmed sources claims strongly that the SPO Supervisory Presiding Officer from various wards are calling people to send their signatures to rectify mixup that they refused PDP to be a part of on the day of election 24th July, 2021.

All we know is that it more difficult to sustain falsehood than standing on the truth we have evidences of these allegations but our advice is that if you ever worked at the last Amuwo-Odofin LGA elections do not send your signatures because that means forgery which can lead to about 2 years minimum imprisonment and other conditions.

A word is enough for the wise, an advice from our sources.