Home Viral Anglican Priest, His Wife & Their Maid Die In Their Sleep After...

In a sad report, an Anglican priest, his wife and their maid have been confirmed dead. 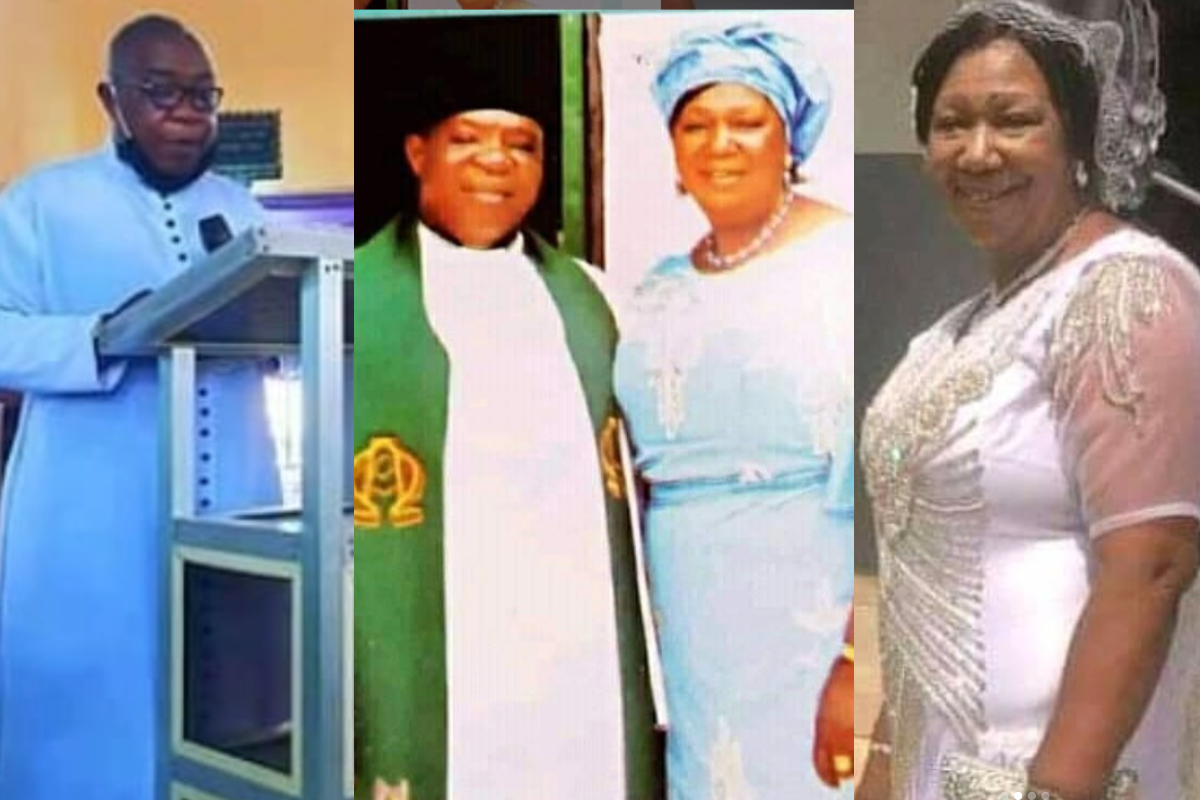 These people died in Abia and per what we gathered, they died in their sleep after attending a crusade.

The priest is known as Archdeacon Julius Dike and he is the Priest-in-charge of the St. Paul’s Anglican Church, Abayi, Ariaria in Abia North LGA.

Per what we gathered, after the close of a crusade on the church premises, the family returned home safely, however, he failed to show up to conduct service the next morning and also none of his family members was also seen.

This made the church to raise suspicions as they began to investigate to ascertain why he couldn’t come to church.

They proceeded to go to their house and to their surprise, the doors were locked with their knocks and yelling going unanswered.

They then broke into their house only to find the priest, the wife and their maid lying down motionless.

They rushed them to a private hospital and upon reaching the facility, all the three persons were confirmed dead.

Speaking to The Nation, a source said that they were yet to know the cause of their death stating that they are suspecting food poisoning as they could not trace any sign that they could have inhaled generator fume.