Nollywood actress, Anita Joseph, recently took to social media and continued to mock her colleague Uche Maduagwu who recently cried out over depression. 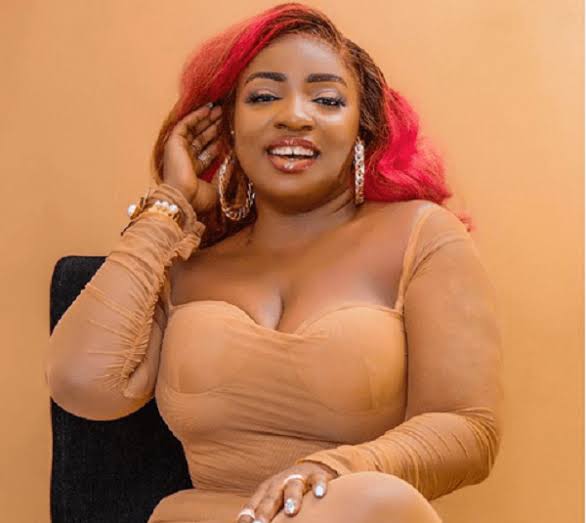 Anita Joseph responded as not surprised by Uche’s claim, and this is no doubt connected to the declaration of his sexuality.

Uche Maduagwu, in a new video shared on Instagram, slammed Anita Joseph for mocking him over his condition. 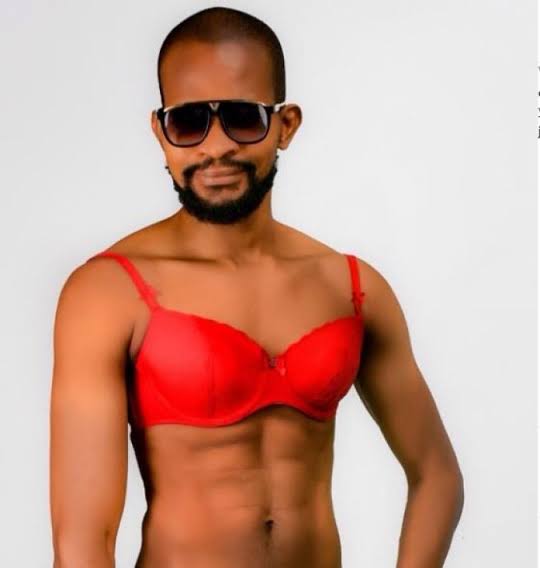 According to the actor, Anita’s acting career is nothing to write home, but she is busy mocking him for being depressed.

Reacting to Uche’s outburst, Anita Joseph fires back at him, saying he is a lunatic and needs to get him more bras. 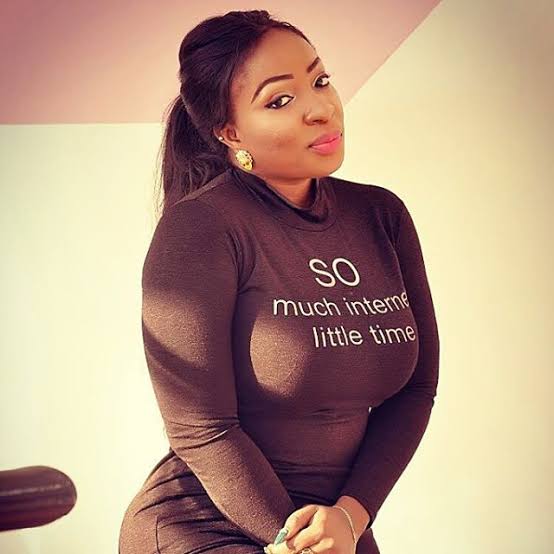 She wrote: Lunatic I need to get you more bras anumpam😂