Damini Ogulu widely known across the globe as Burna Boy stormed the studios of music producer, Don Jazzy at his Mavins Headquarters yesterday in the evening. 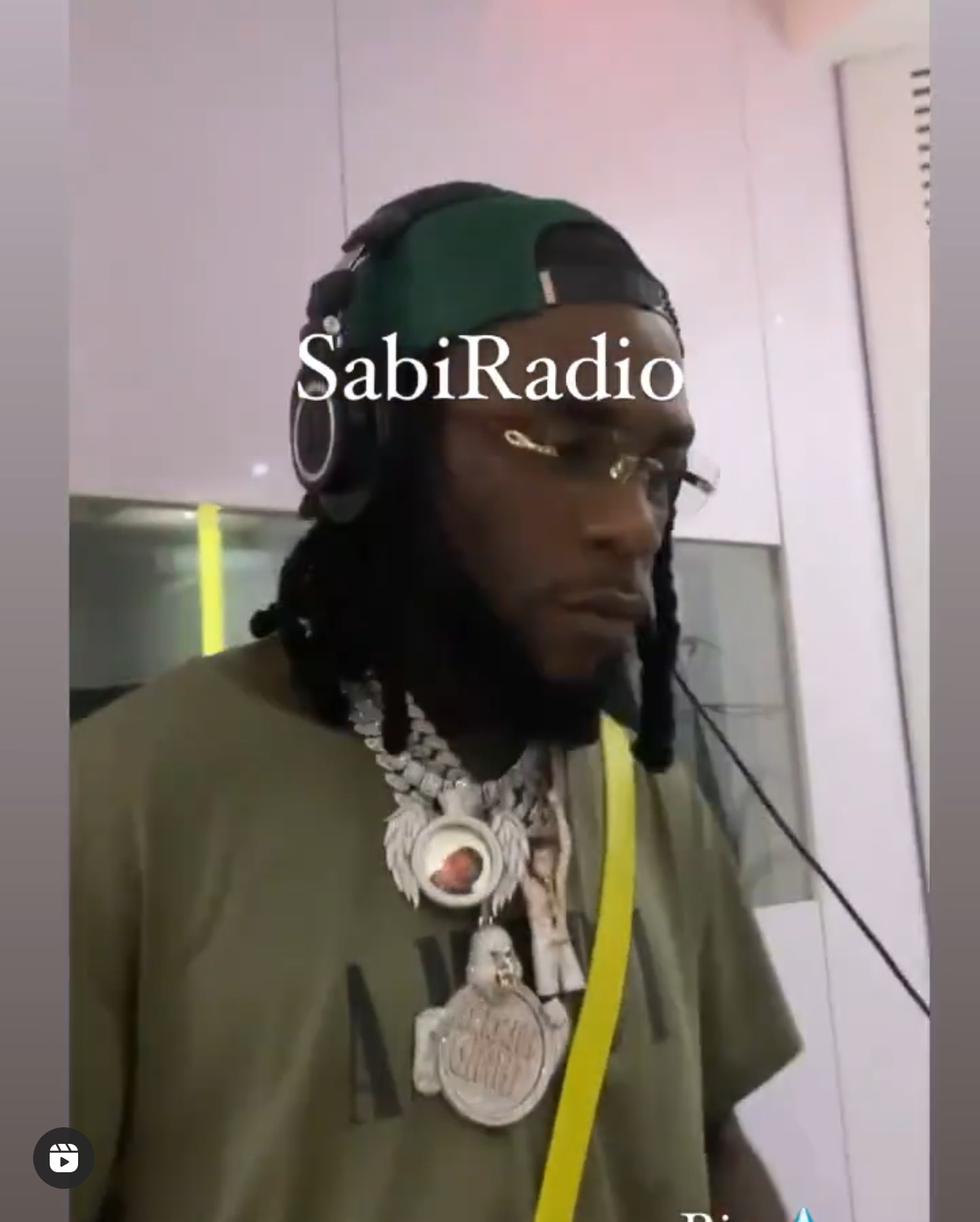 Burna Boy and Don Jazzy linked up for a jam as he could be seen behind the microphone busting some lyrics on an instrumental. 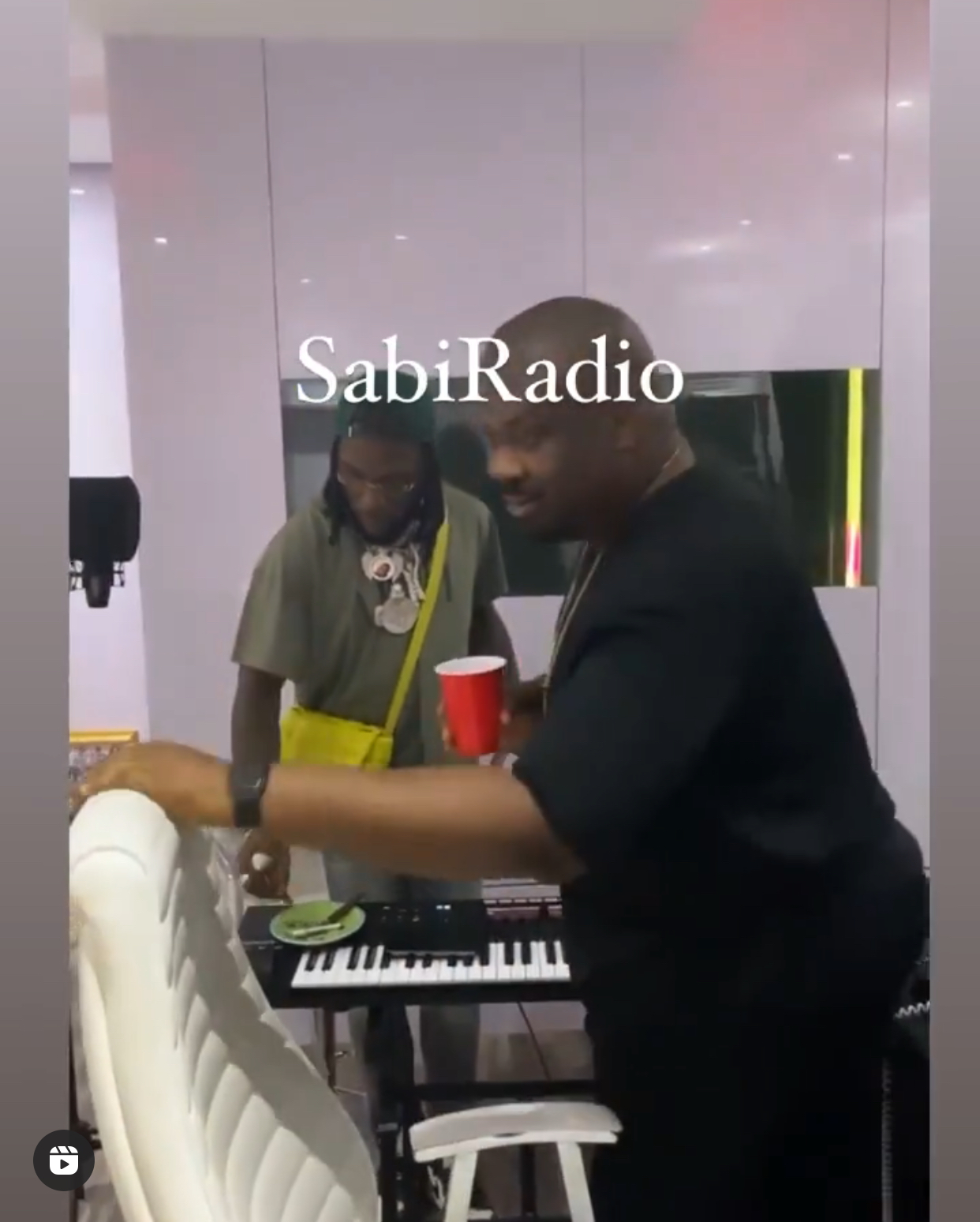 In a video sighted on Instagram, the Grammy award-winner was seen excitedly jamming with Don Jazzy and some the crew members including singer, Korede Bello. 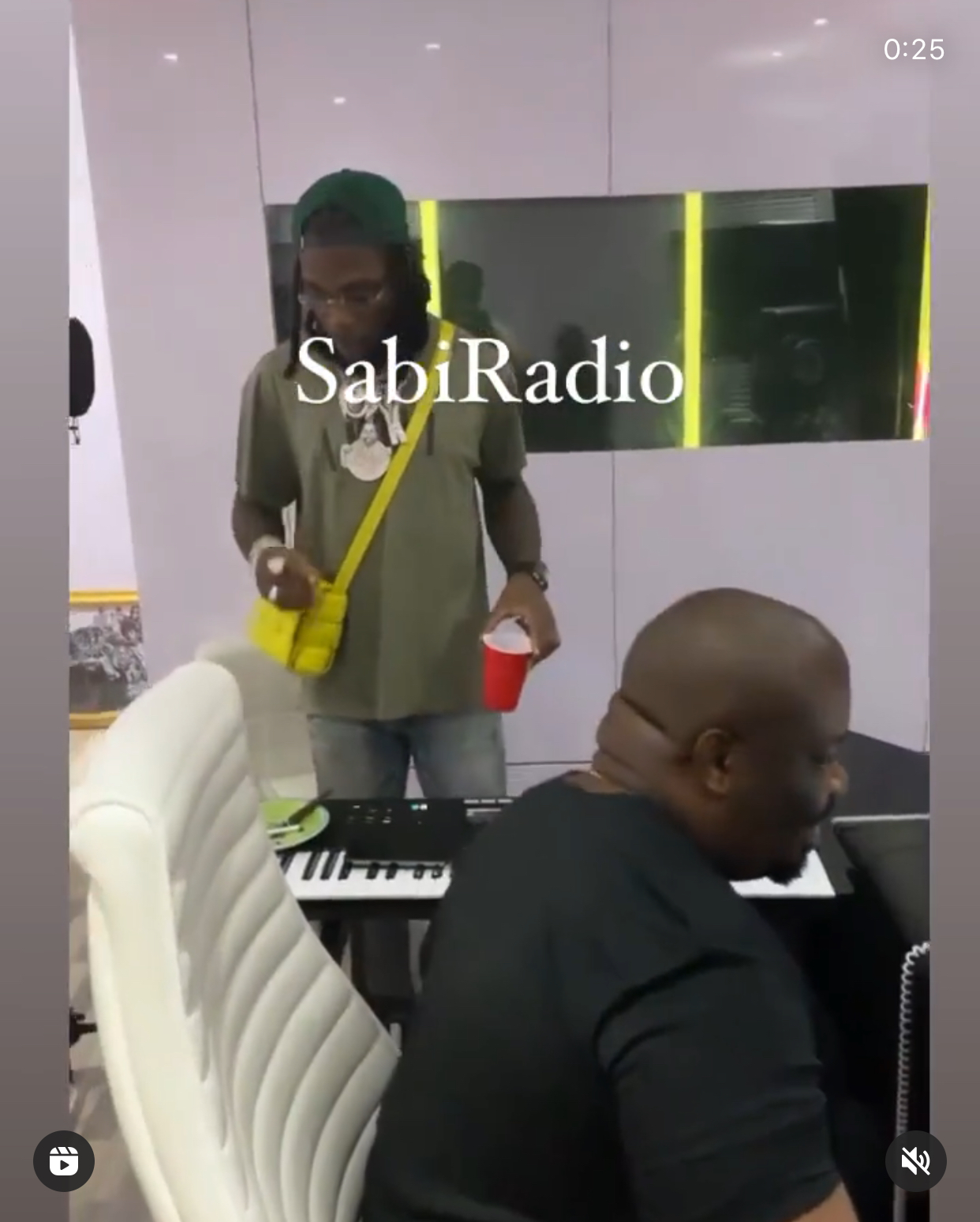 As expected, the video sparked some reactions on social media. 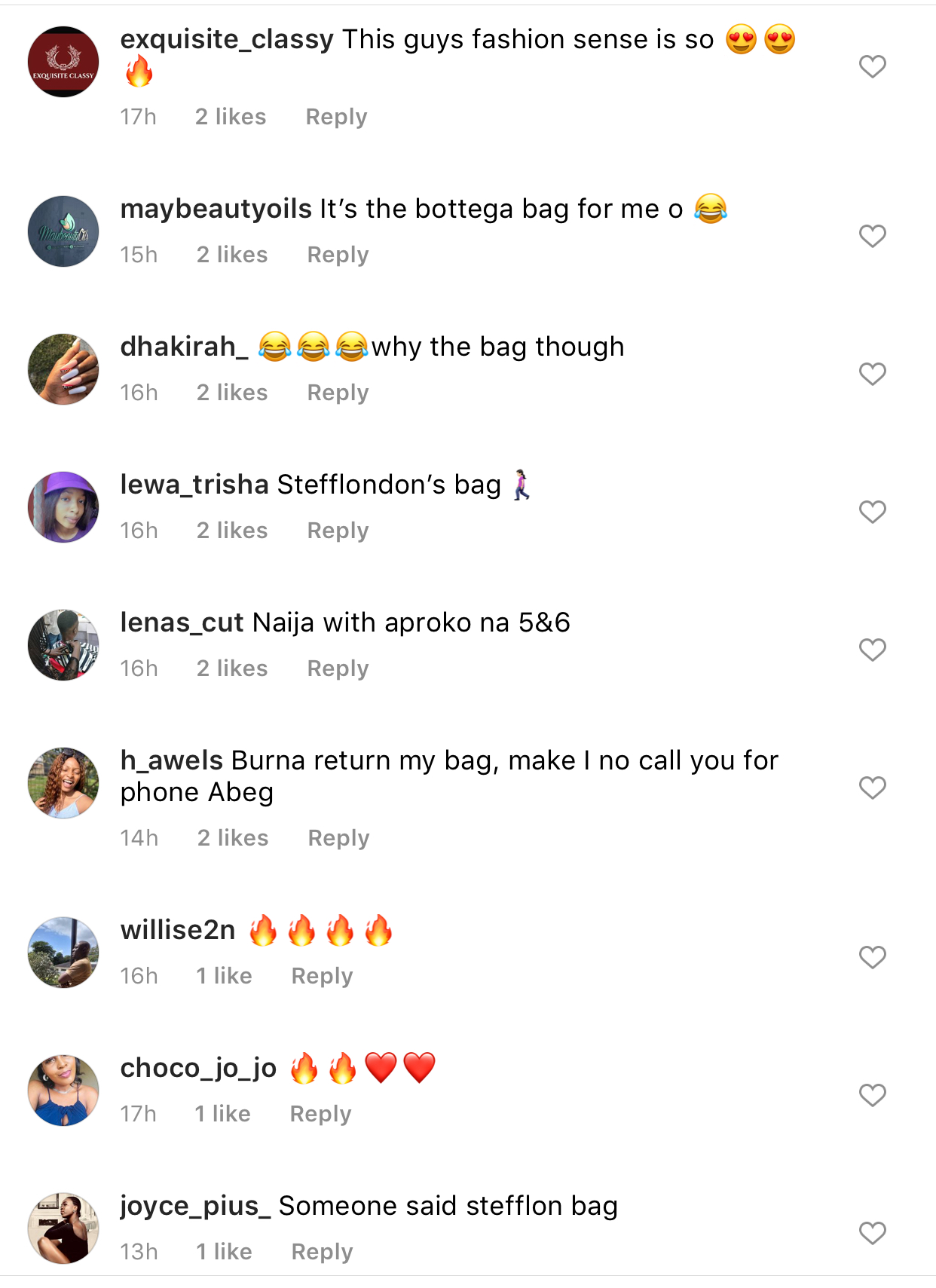 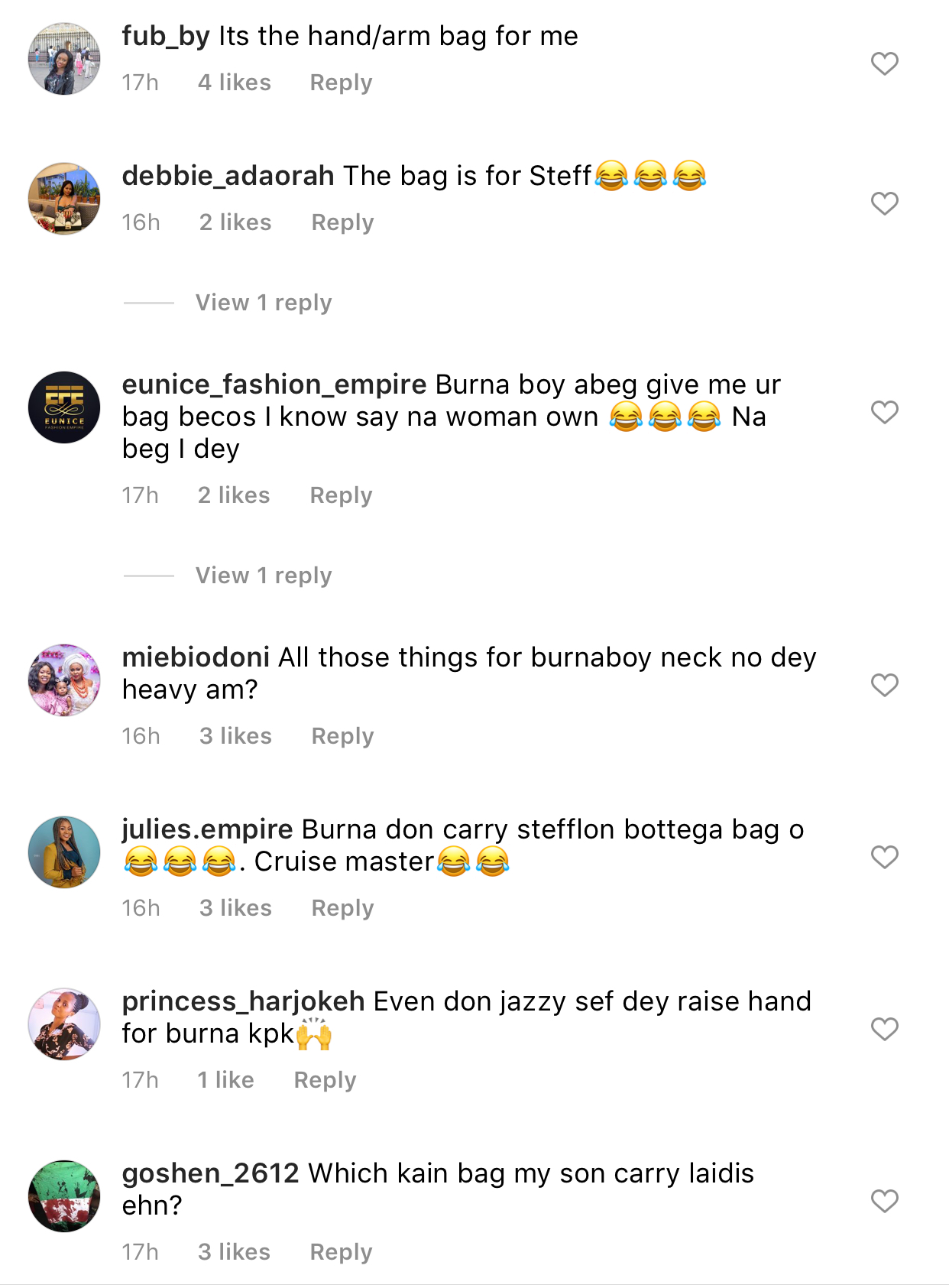 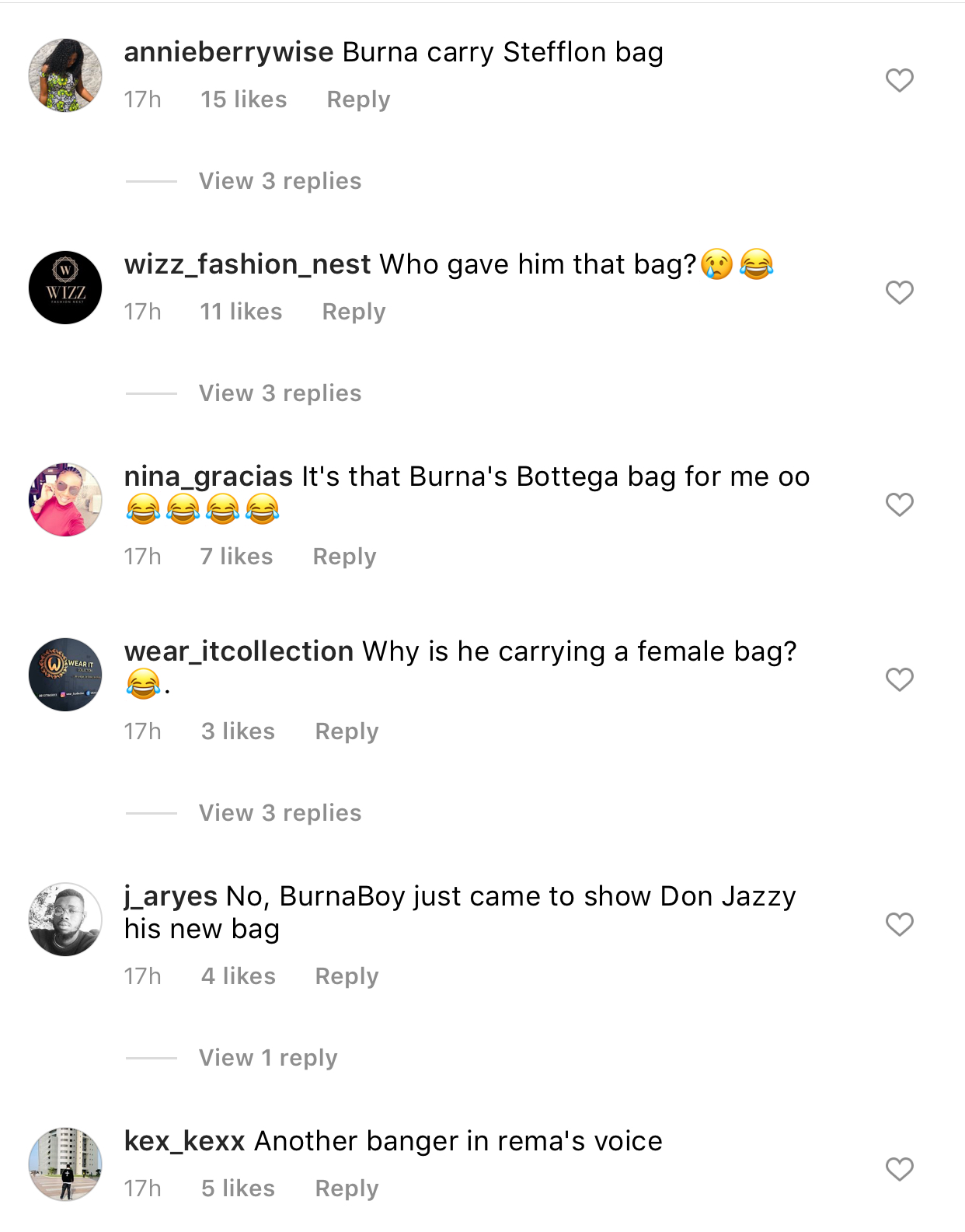