Abubakar Shekau, leader of Islamist group Boko Haram has released a video to reject reports that he was fatally wounded by Nigeria’s military last month. He has been reported dead several times before.

Abubakar Shekau took over leadership of Boko Haram in 2009 following the death of Mohammed Yusuf, the group’s founder. It was reported that Shekau was killed during clashes between Nigeria’s security forces and Boko Haram.

Shekau appeared in a videotaped interview admitting that although he had been shot in the thigh, he had been rescued and claimed leadership of Boko Haram. 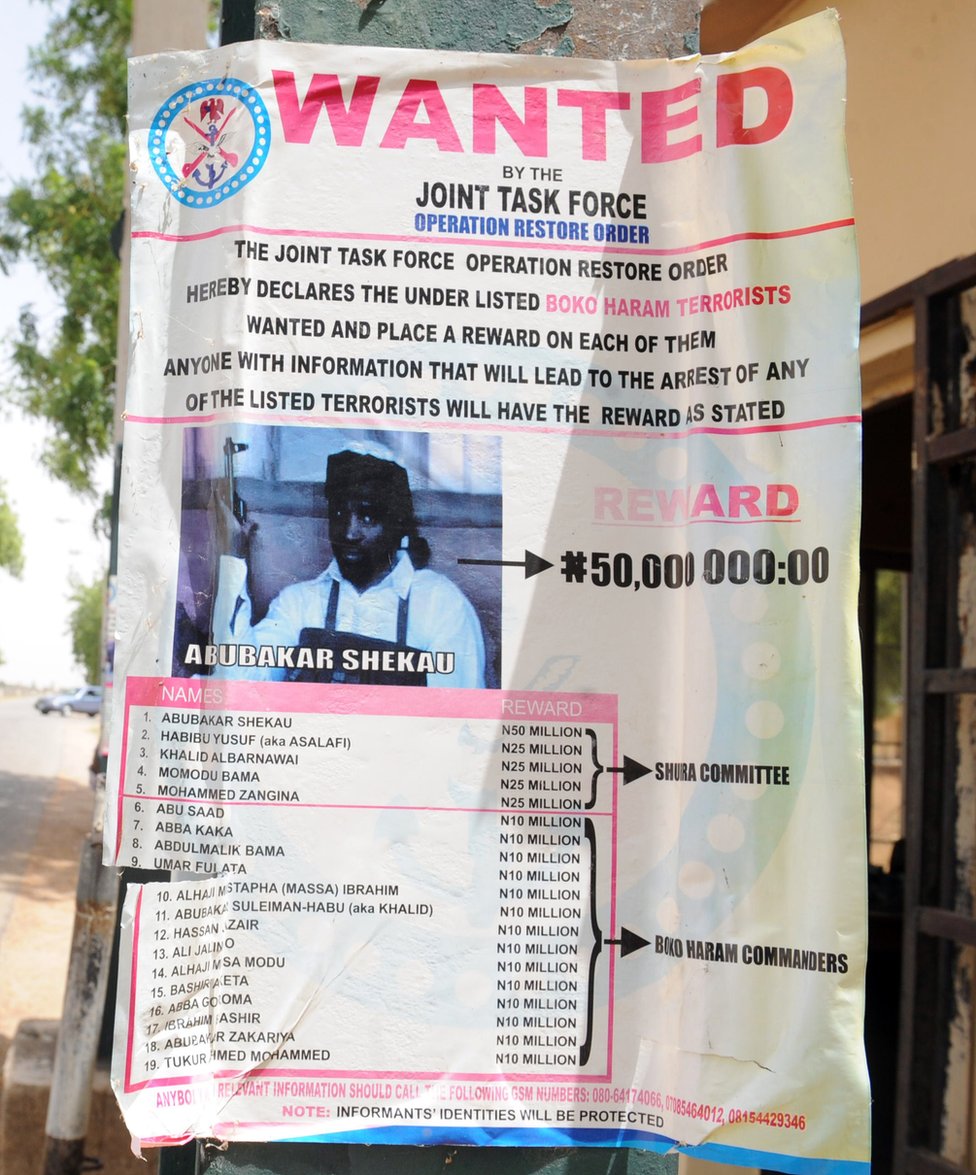 An intelligence report suggested that Shekau was shot on 30 June 2013 following a military raid on the jihadist group’s shelter, Sambisa forest in north-eastern Nigeria. The report claimed that Shekau had died between 25 July and 3 August 2013.

A man who claimed to be Shekau appeared in a newly released video, alive. The Nigerian military claimed that the man was an imposter.

The Nigerian army stated that Shekau has been killed, this time by the Cameroonian military, during a Boko Haram attempt to capture Kodunga, a small village north of Maiduguri.

The Cameroonian military-backed these claims, releasing a photo on social media, allegedly of Shekau’s body. This was disputed by local media reports stating that the man in the photo was a Shekau imposter.

Shekau once again appeared in a video, mocking allegations that he had been killed.

Chadian President Idriss Deby asserted that Boko Haram had been decapitated and Shekau replaced by a new leader.

An audio message was released on social media in the same month; Shekau announced that he was alive and still the leader of Boko Haram.

The Nigerian Air Force announced that Shekau had been fatally wounded in airstrikes.

A video was released on 25 September showing Shekau, alive and in good health.

“In any war, there is propaganda. People try to present a picture that doesn’t exist and with modern technology they can do so much. We have asked our Directorate of Air Intelligence to take a critical look at the video and provide a comprehensive report. However, there is no doubt that the Nigerian Air Force and our security agencies have successfully degraded the capacity of Boko Haram to operate in the way they used to in the past”.

The expert’s response: Better communication needed
Cheta Nwanze, Security Expert and Founder of SBM Intelligence, believes that the extremist group uses the Shekau brand name as a convenient and recognizable moniker to get their information out.

He says the Nigerian military’s focus should lie on communicating real tangible victories in the fight against the Islamist insurgency.

“There is no doubt that the Nigerian military is winning and will win the fight against Boko Haram, but communication needs to be handled better. These claims of death and disclaims by Shekau damage the credibility of the military. This is a guerrilla warfare not a conventional battle and communication is important. The real tangible victories being made should be focused on and announced.”