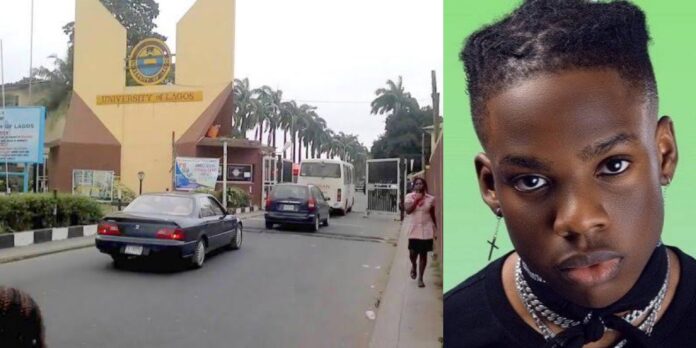 The University of Lagos (Unilag) has responded to Rema after he complained that the ASUU strike was keeping him from resuming since he got admission to study at the school. 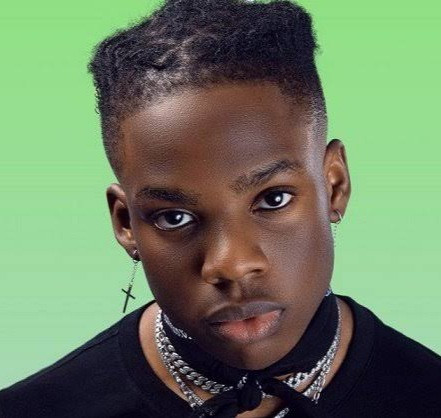 The singer had tweeted earlier: “ASUU, since dem give me admission I neva start school o, e don do nau!” 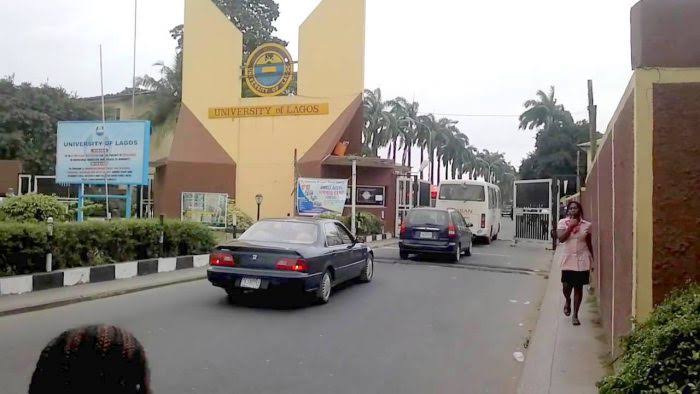 Bowen University then saw it as a chance to advertise their institution so they tweeted at Rema, writing: “ASUU can’t delay you if you’re enrolled in Bowen University.” 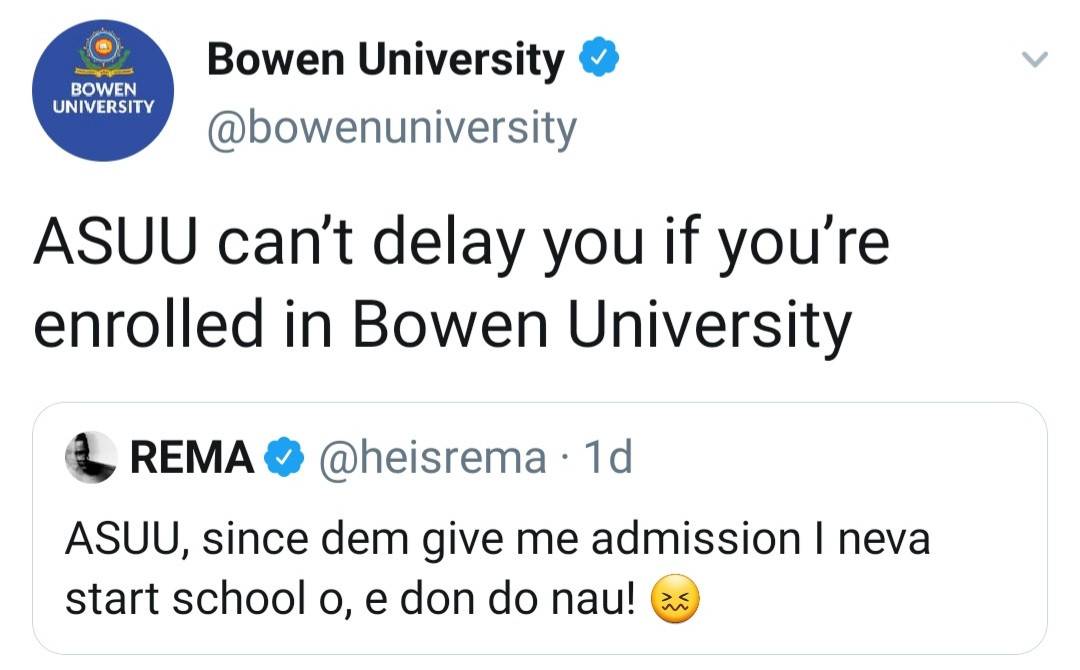 Rema replied, telling Unilag that another school is “toasting him.” 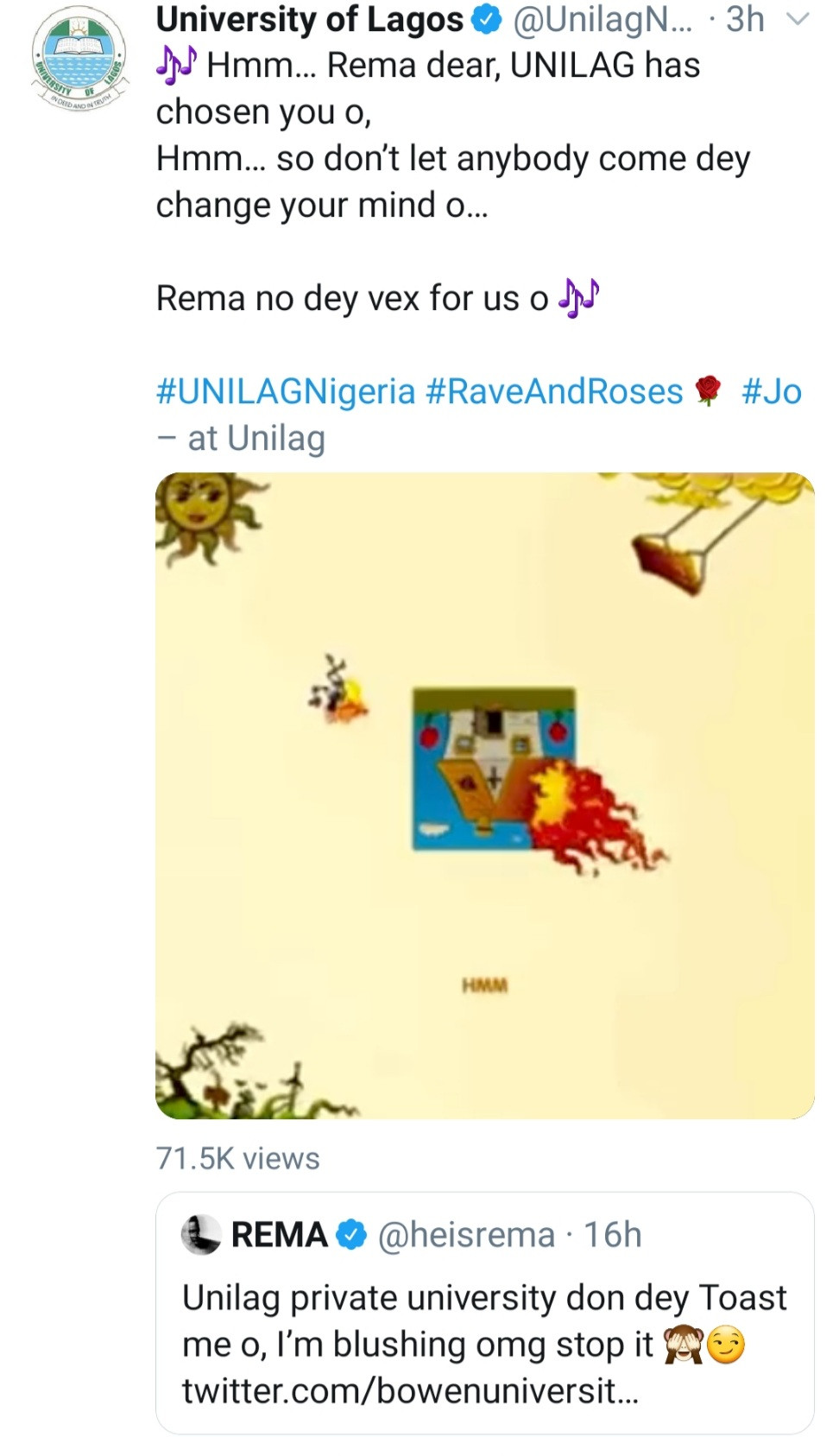 Rema responded: “Awww Unilag end the strike or I will go ooo, we want to go back to school pls the youths are not happy!”

Unilag then wrote back to Rema: “Baby calm down.” 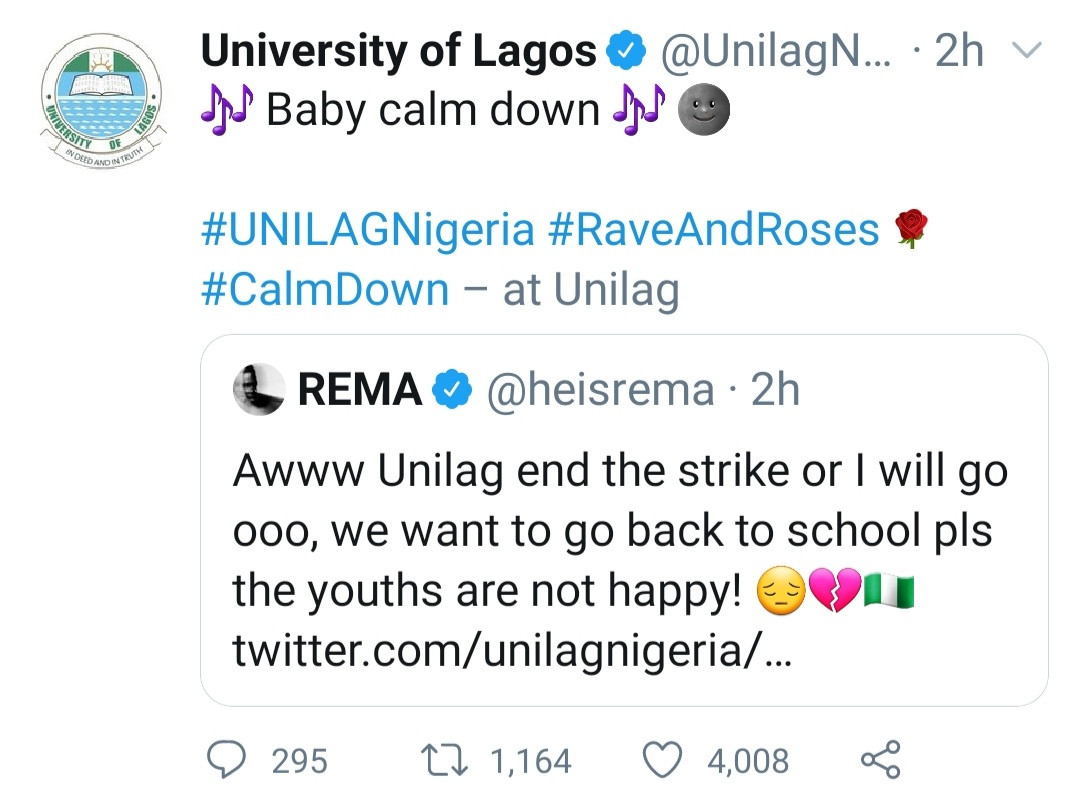