Fans of ex-Big Brother Naija (BBNaija) housemates are no doubt one of the most dedicated fan bases in the entertainment industry and this is evident in how they support reality stars who emerged from the show. 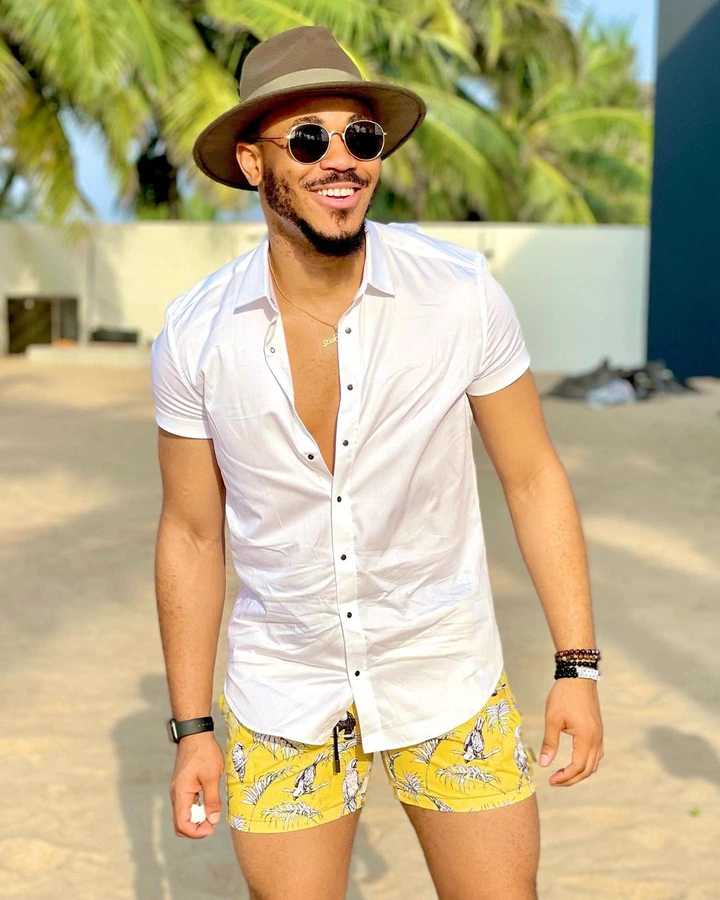 It has been months after the end of the Lockdown season, and one of the season’s housemates, Ozo, is still receiving expensive gifts from his fans and supporters.

Just recently, Ozo’s fans who go by the name ‘Superions’ made sure that their favourite celebrity also became a proud owner of the highly sought Apple MacBook Pro, which reportedly cost 800,000 Naira.

Taking to his Instastory channel, Ozo, noted that he was welcomed with the gift after he got back from work. 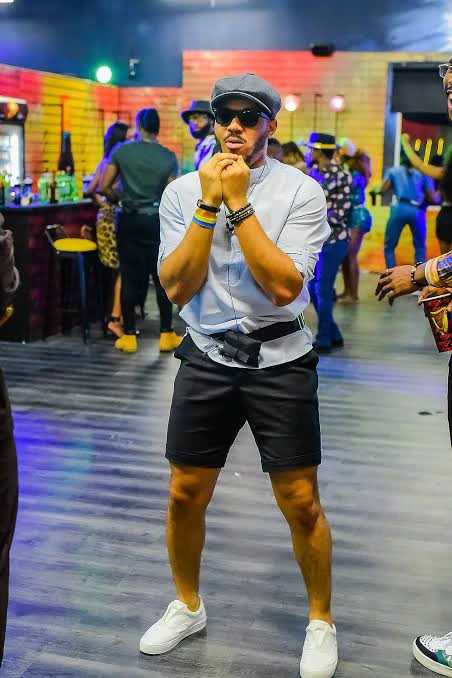 The young man went on to extend his appreciation to his fans for the show of love and expensive gift. 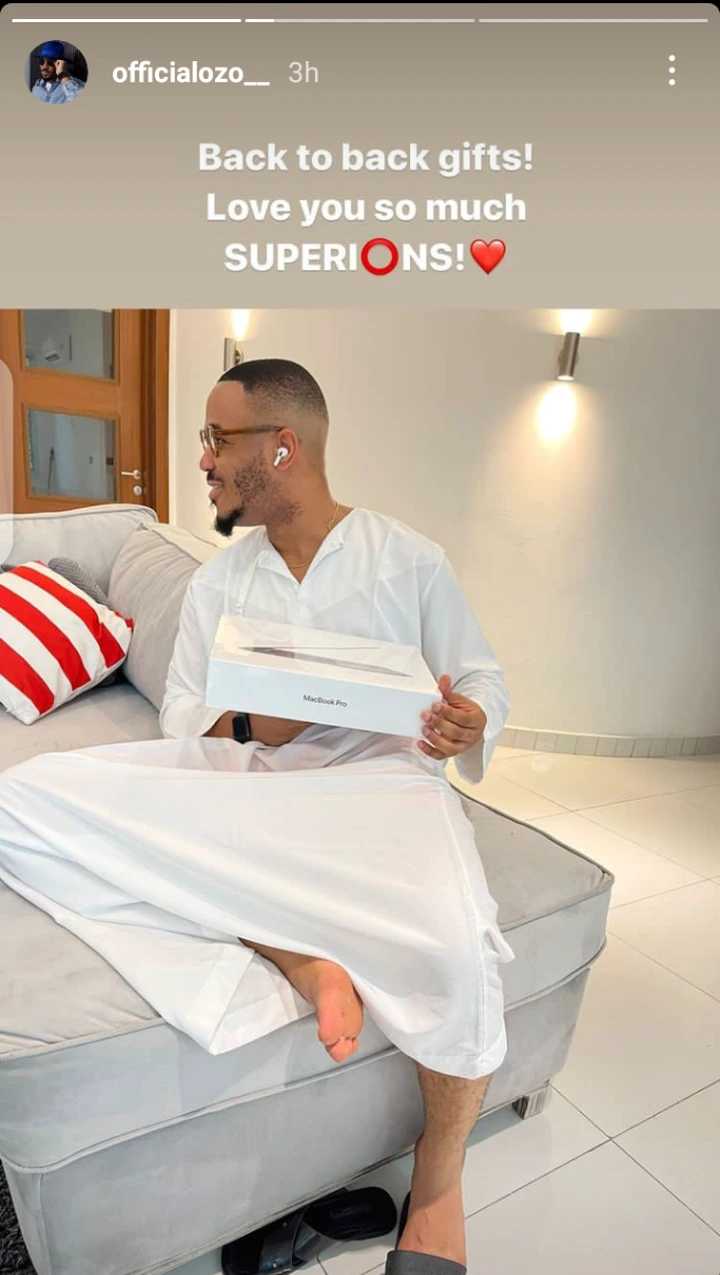 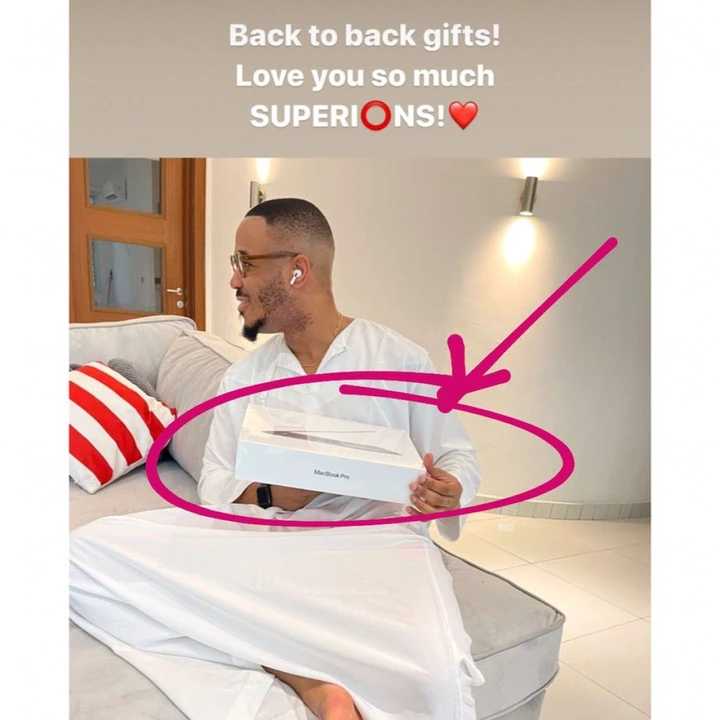 More fans were spotted hailing the reality star and noting that he deserves everything good that comes his way.

Read some of the comments sighted below: 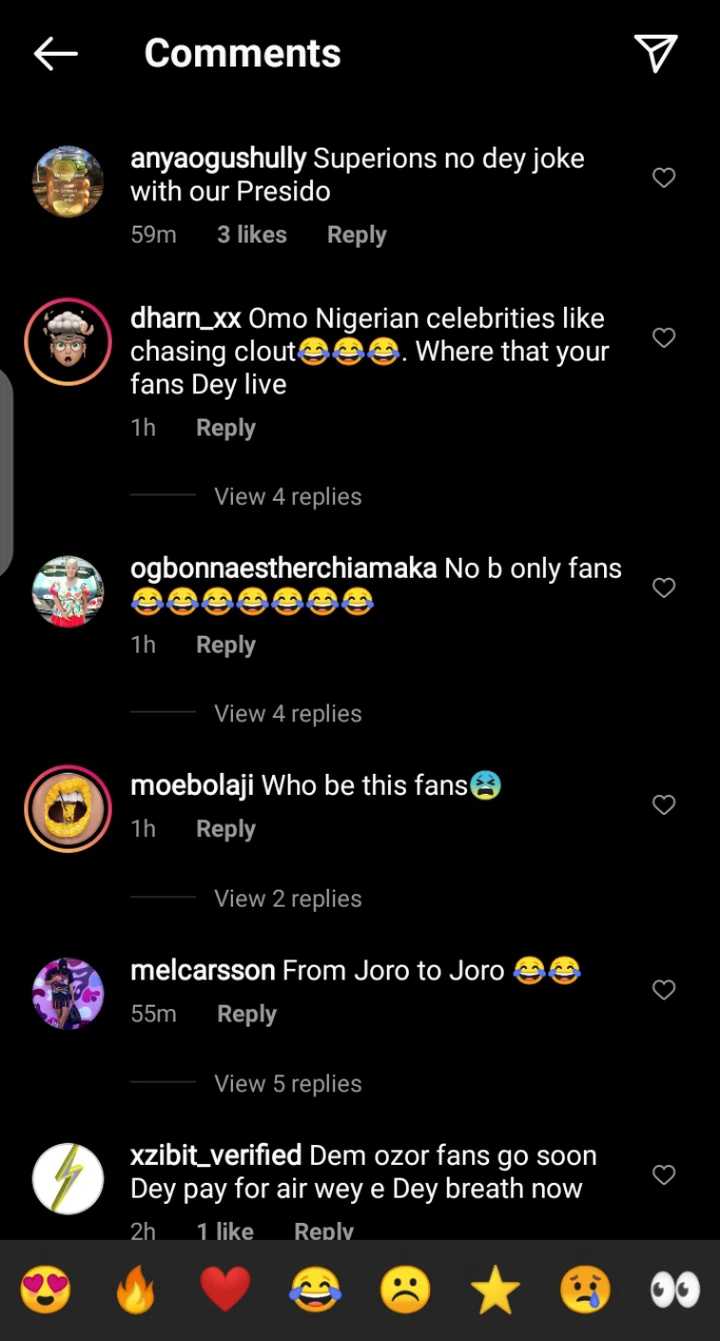 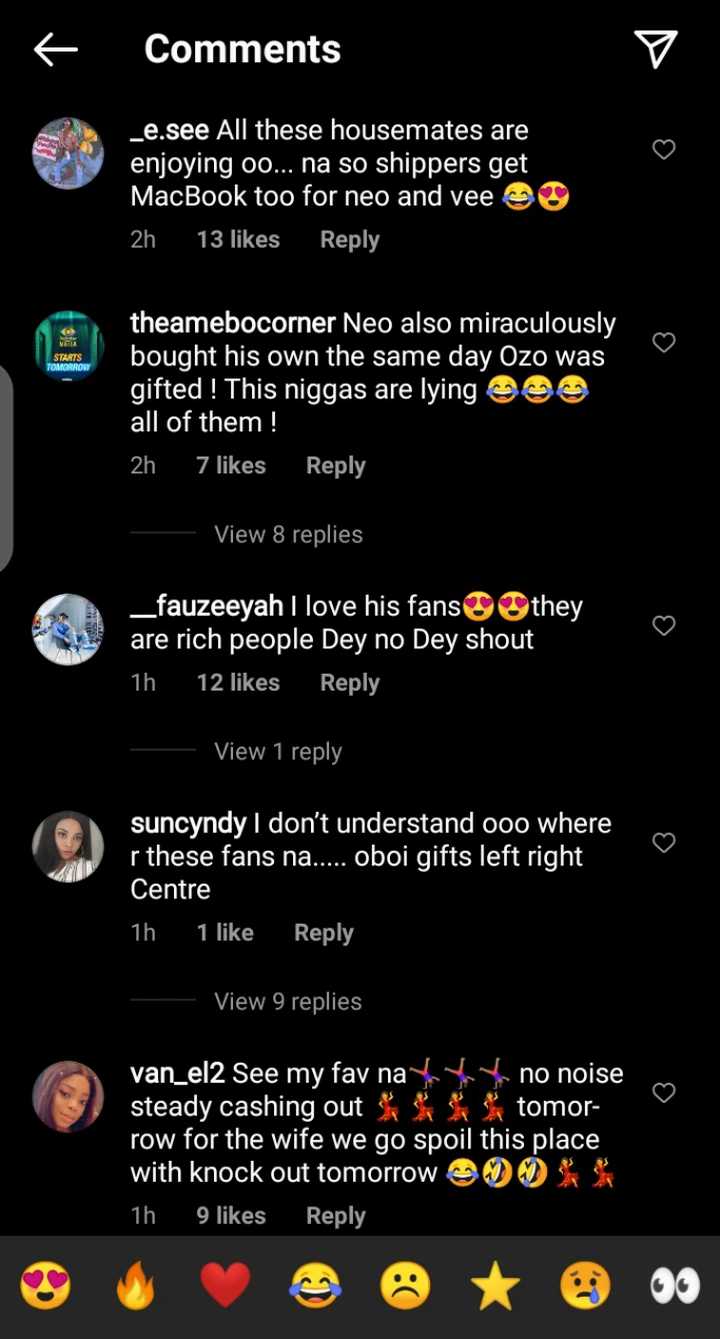 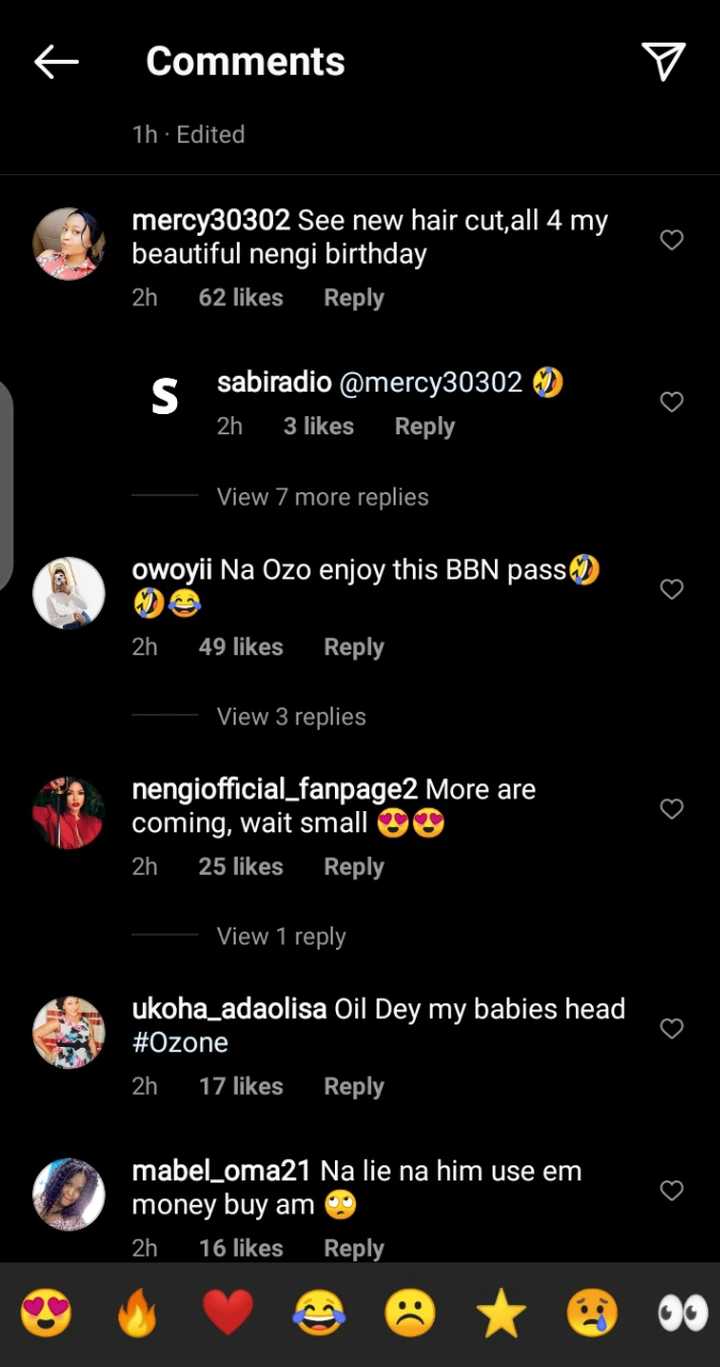