Actor Bolanle Ninalowo recently took to social media and revealed the housemates he is supporting in the Big Brother Naija season 6. 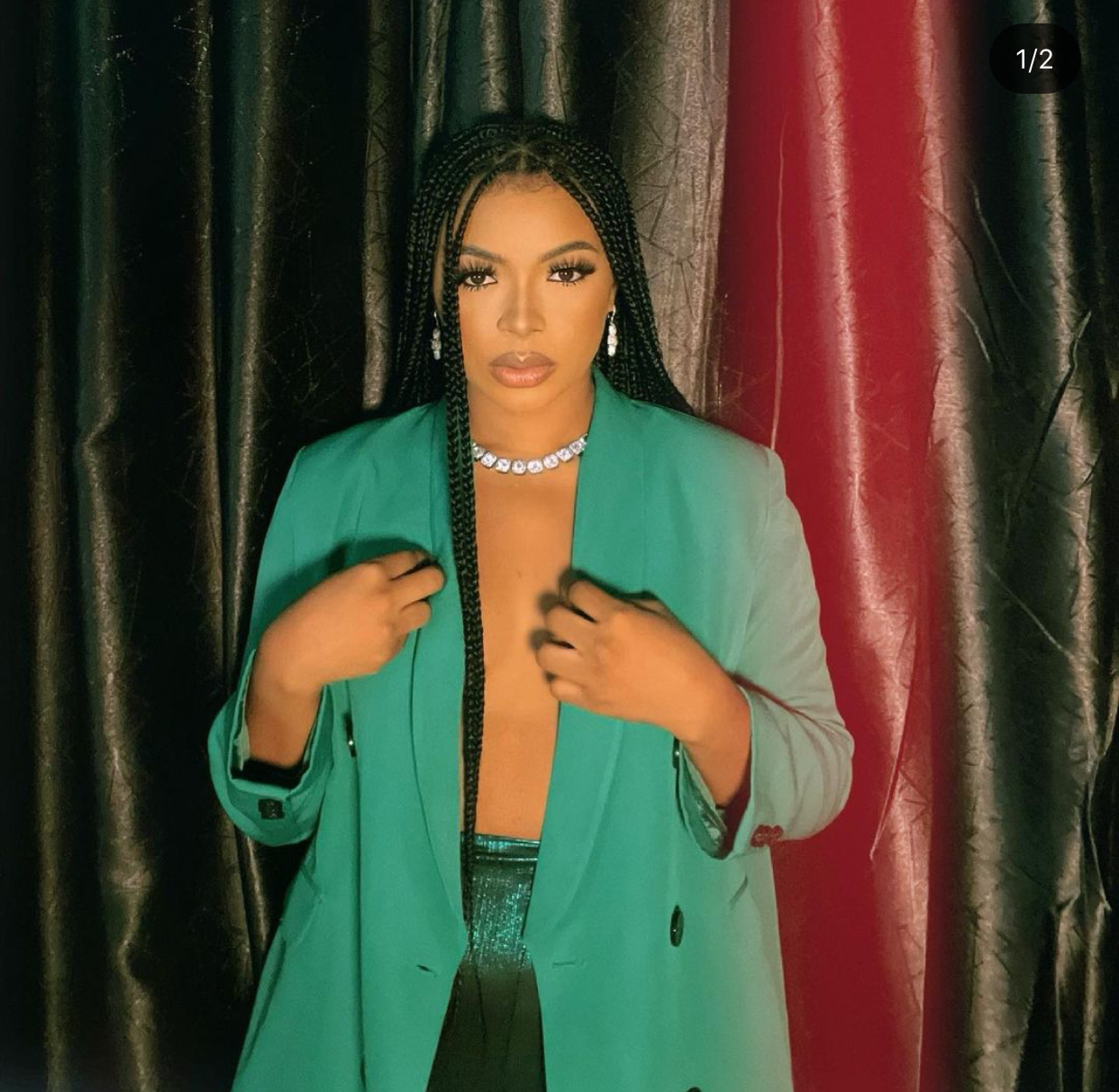 The actor declared support for the most male talked about male housemate, WhiteMoney, who is up for eviction this week.

Bolanle said he’s also supporting Liquorose, and she has become his favourite individual and has made a firm resolution about her. 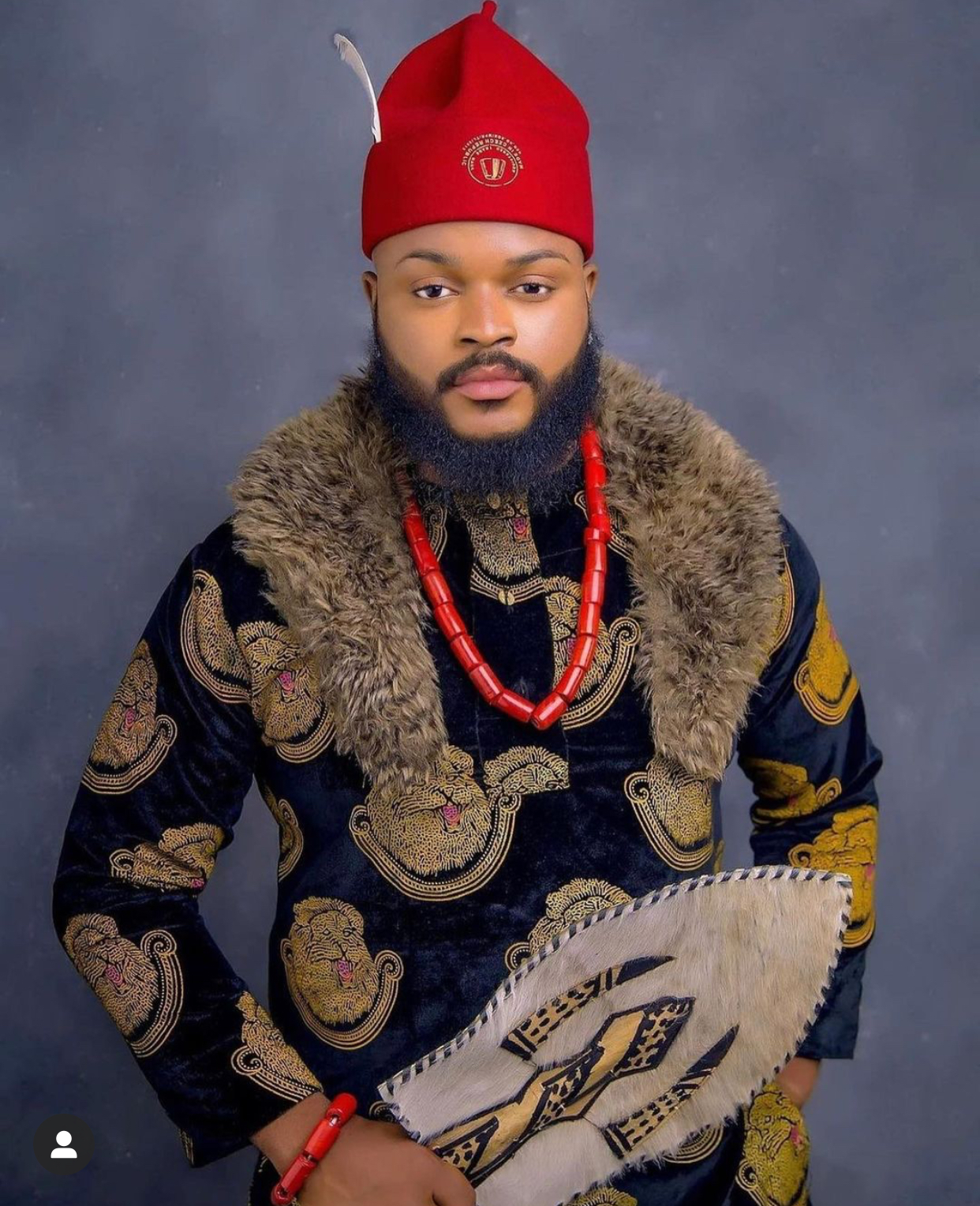 He wrote: As a Makanaki I must support one woman to naa!! @liquorose ti di Eyan Maka. We die here niyen!!! Maka. 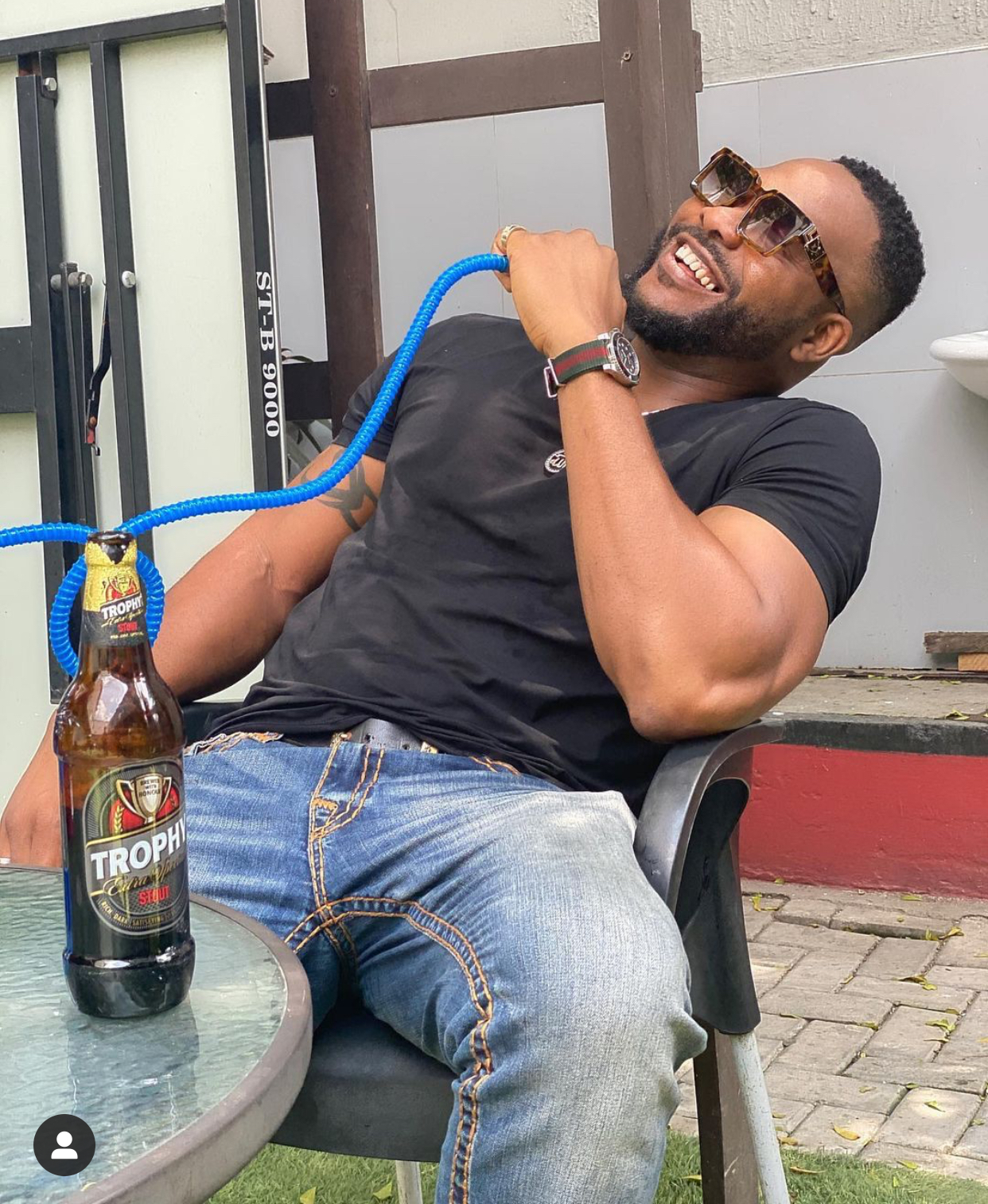 Liquorose, whose real name is Afije Rosaline Omokhoa, has a passion for dancing and acting, and she is one of the three Girls Got Bold (GGB) dance crew, alongside Efiokwu and Odiley.

Liquorose is also an actress, and her crew, GGB, had worked with famous Nigerian musicians such as 2face, Harrysong, Yemi Alade, Patoranking, Timaya, Kizz Daniel and many others. 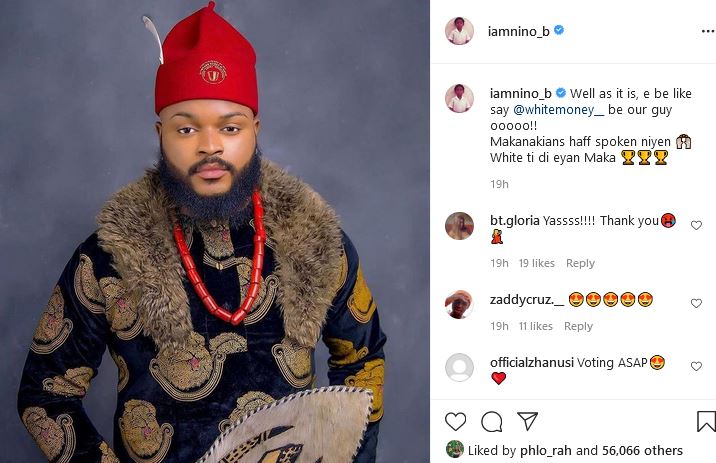 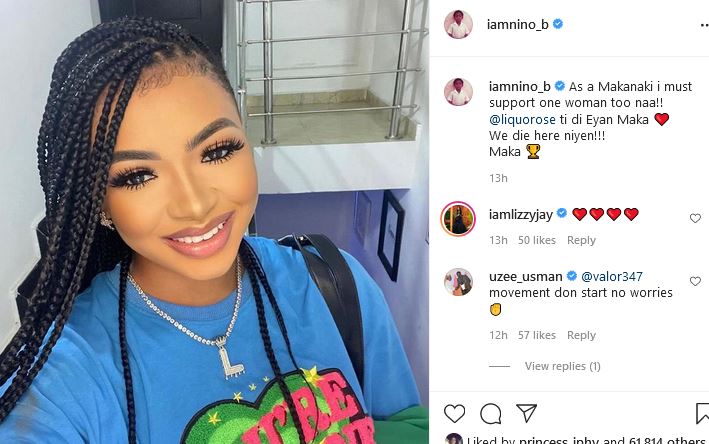