Home Entertainment News #BBNaija: “Angel has a stone heart, any man that catches feelings for...

BBNaija Shine Ya Eye star, Pere, has no doubt gotten a lot of fans talking on the sixth edition of the show.

Pere Egbi recently revealed that fellow housemate, Angel has a heart of stone and as such, is not ready to settle in a relationship with anyone. 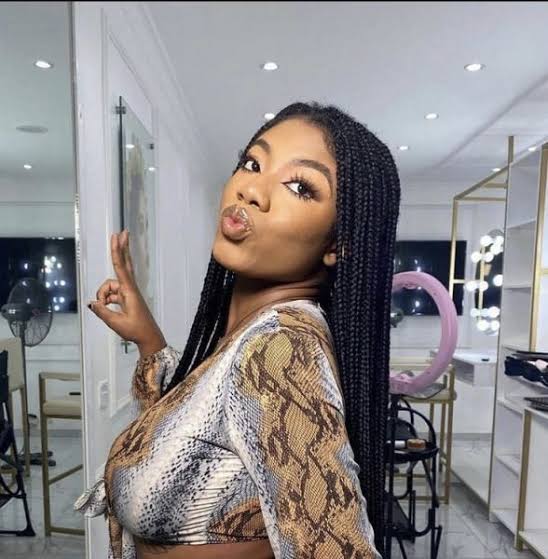 Pere made this known during a conversation with Cross while reacting to the sudden change of attitude towards Cross.

The ex-military man affirmed that the 21-year-old writer is only in the house for the cruise, nothing more. 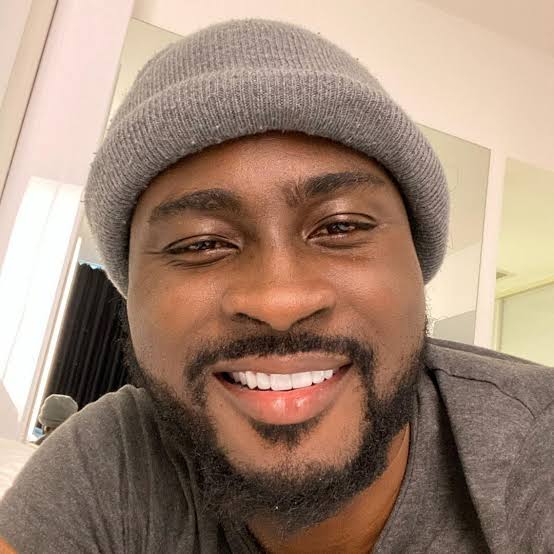 “It’s as if Angel carried ‘harden your heart’, instead of ‘shine your eyes’ to come to this show.

“She has a stone heart and any man that catches feelings for her is finished.

“Angel is just all about the cruise and I don’t think that she’s ready to get into anything serious. I think as a man, I have a softer heart compared to hers,” he said.

I have a cordial relationship with Multichoice – BBNaija’s Efe says