Nollywood Actress, Susan Peters, have taken to her social media page to mock the critics of BBNaija star, Tega, after the realty TV star reunited and reconciled with her husband yesterday. 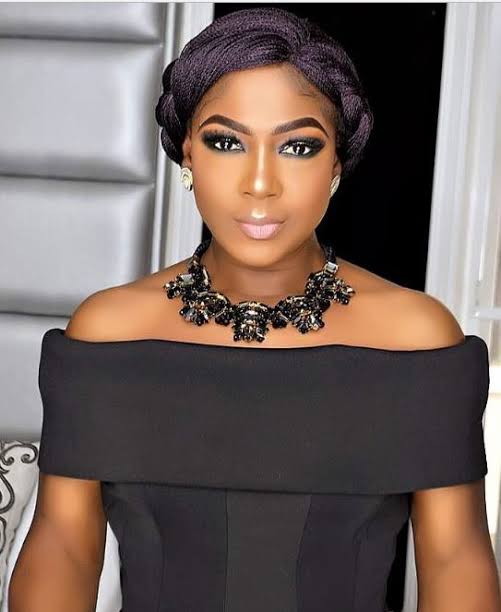 According to Susan, those who were judgmental and angry over Tega’s behavior in the house can “Rest now” as a result of the reconciliation. 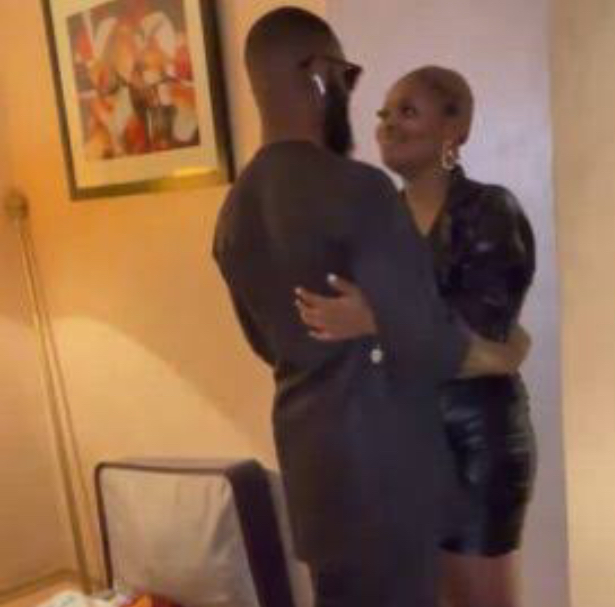 Angry birds can rest now , those of una wey carry the matter for head . The husband don forgive him wife o, over sabi people . As if Na she cause Nigeria problem hiss

Shebi case don end 🎤🎤🎤 Myopic humans really plenty , wish you had used the same energy during election , we for no dey here now . Hiss , Las LAs na dust we all be