Evicted married female housemate in an interview with Pulse, stated that Boma never fingered her. 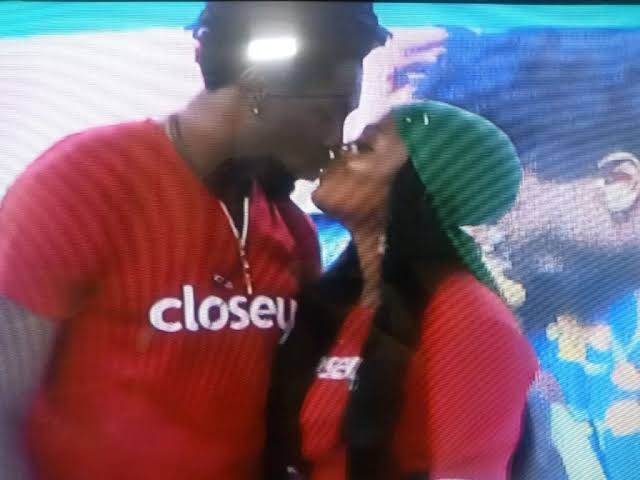 According to her, the tissue Boma was seen picking up while they were on the bed as seen in a viral video, was for his sinuses. She said that Boma uses it to blow his nose when it gets noisy during sleep.

Tega also stated that while they kissed and went deep, they had boundaries. She further said that the videos shared on social media were arranged in a way that gave another narrative, different from what actually happened. 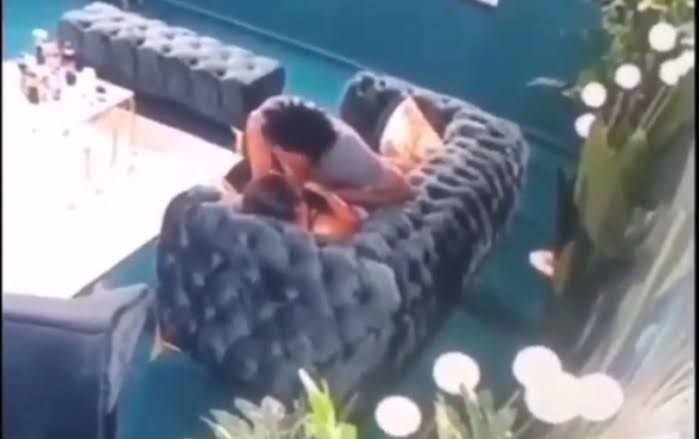 On their kiss at the executive lounge, she said she and Boma came up with the idea because they felt those behind the camera might feel they are boring.