Destiny Amaka, a popular Nigerian actress, On-Air-personality, television presenter, model and philanthropist has subtly dropped her two cents on the cheating confession made by the husband of Big Brother Naija ‘Shine Ya Eye’ housemate, Ajeboh Dominic. 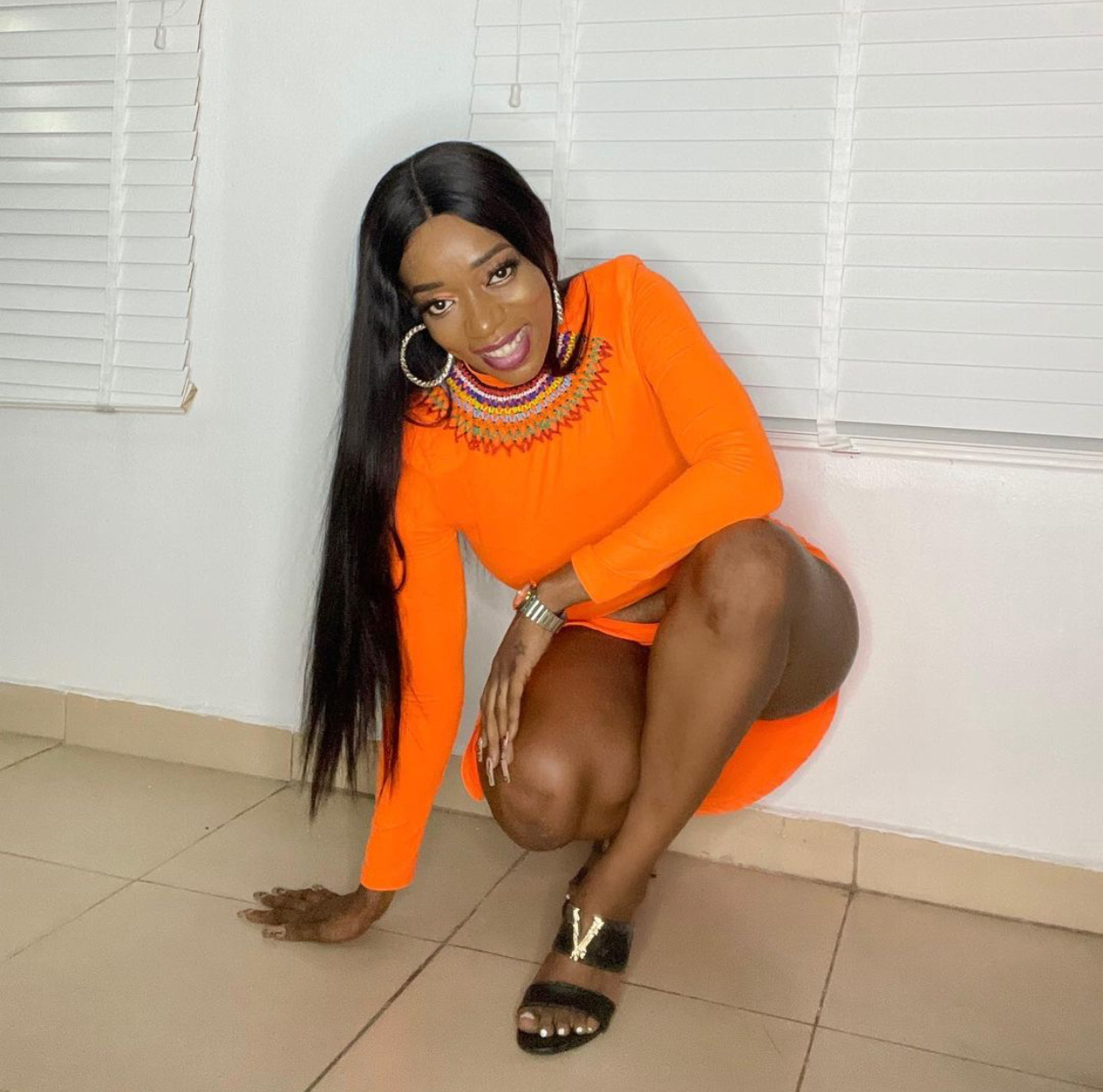 As reported earlier, Tega’s husband who uses the handle AJMoney on Facebook publicly confessed that he cheated on her on their matrimonial bed and he regrets his actions as the bond between them was destroyed. 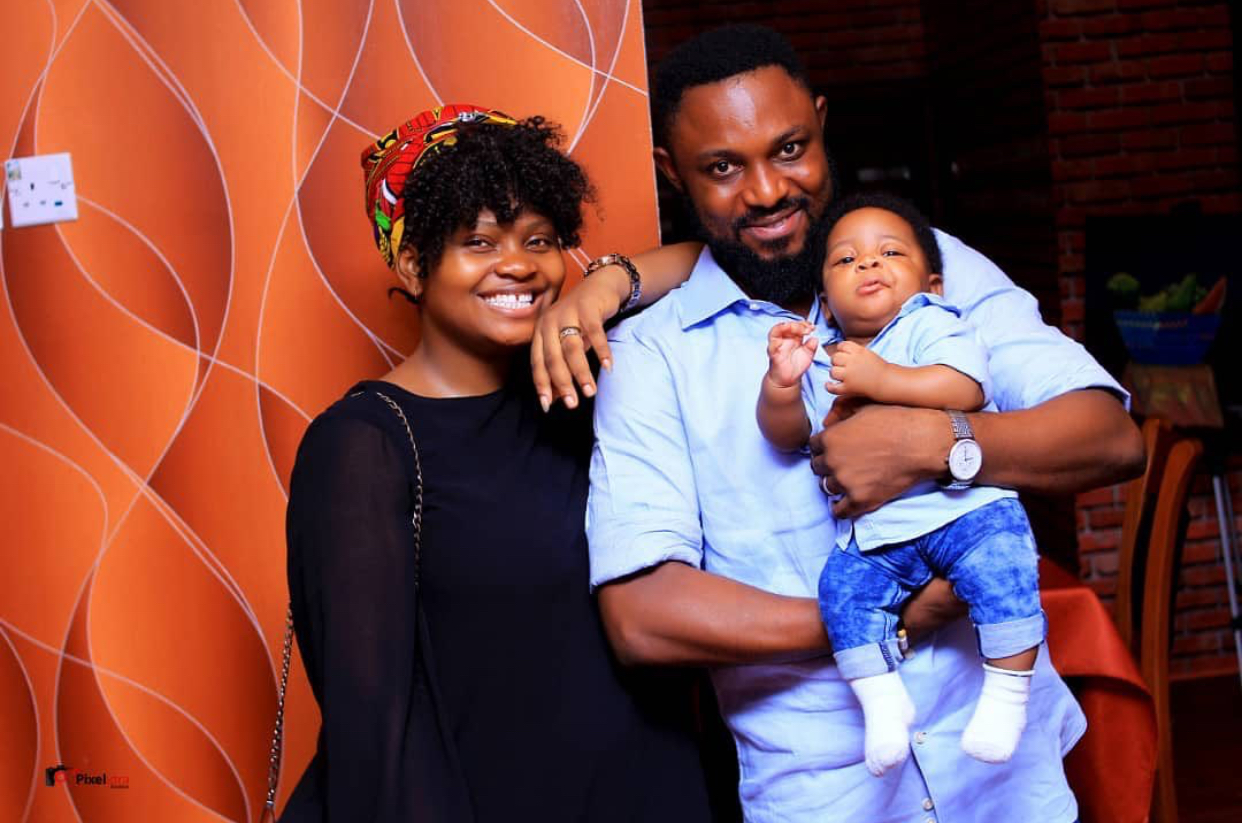 Tega was caught on tape having a steamy session with Boma under the duvet a few nights ago and viewers have registered their resentment towards her and heavily condemned her actions and whilst some described her an adulteress, others alluded that she is cheated on her husband as revenge for cheating on her. 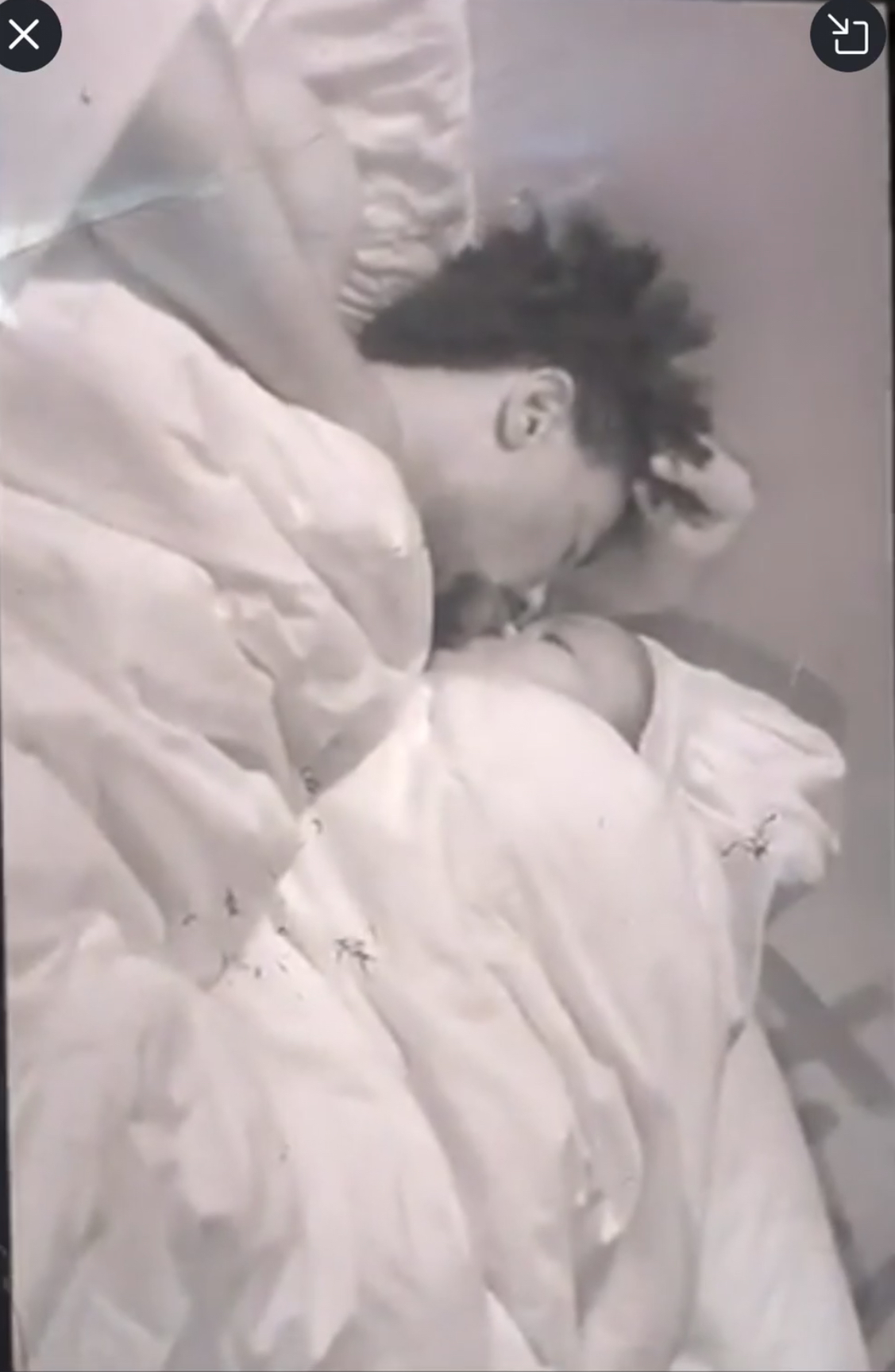 Taking to her Instagram page, Destiny Amaka intimated that she wish this generation had better examples of marriage although she admits that no one is perfect. She said that it is not her place to judge but this nonsense all because money is out of view and she invoked the wrath of God on poverty.

Reacting to her post, a follower identified as @sonofmercy_lee asked Destiny Amaka to mention the name of the person her rant is about as he indirectly suggested that it is Tega she was referring to. 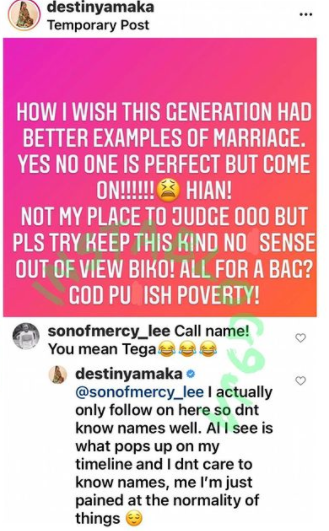