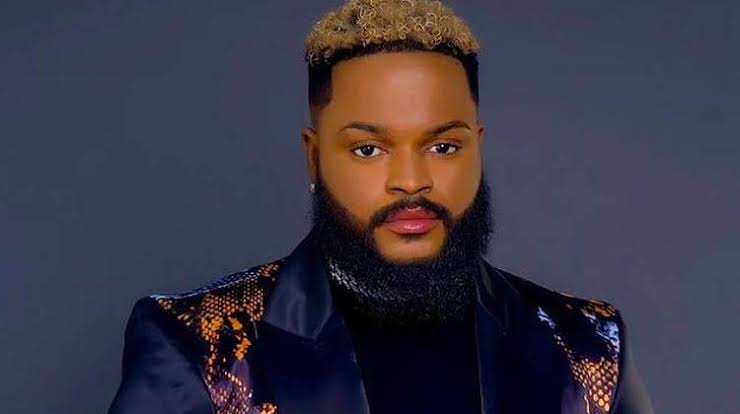 White Money made this public during an interview with BBNaija host Ebuka Obi-Uchendu, where he opened up on his experience in the house.

According to Whitemoney, being in the kitchen started as part of his lifestyle, but he also decided to turn it into a strategy.

he BBNaija winner rated cooking in the house as 80% of his lifestyle and 20% of his strategy. 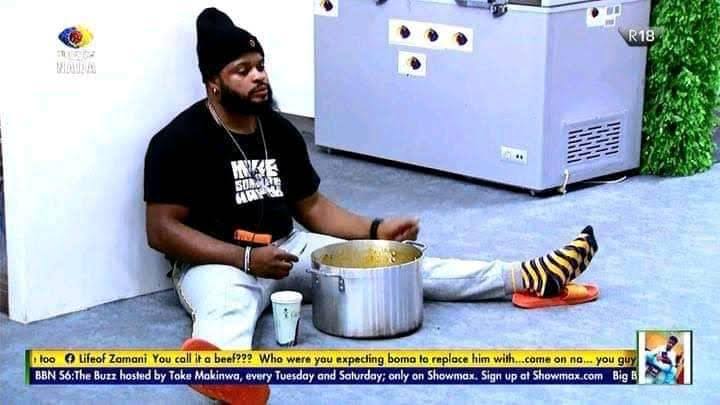 Recall that Pere tried to evict White Money from the kitchen during their stay in the house after he revealed the latter’s cooking in the house was a strategy.