BBNaija season 6 housemate, Cross, has revealed two housemates he would like to win the N90 grand prize. 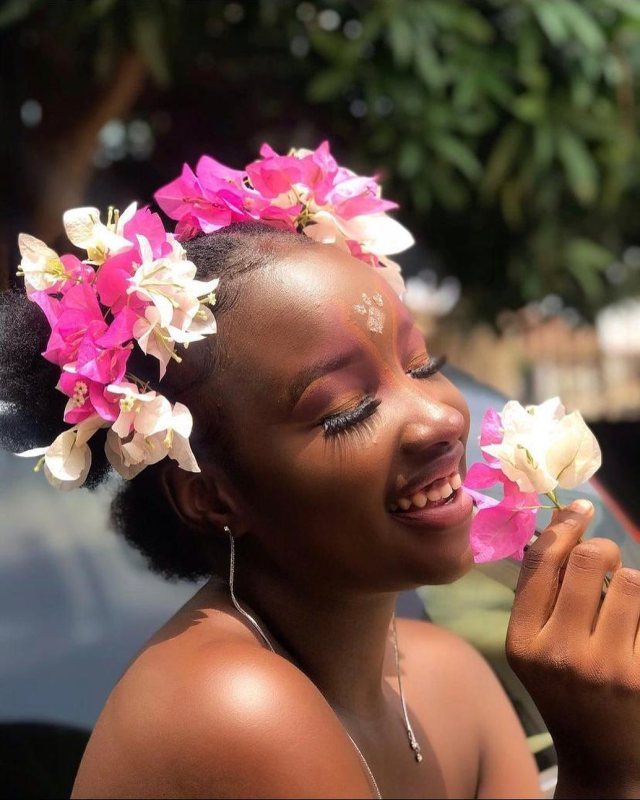 Cross disclosed he would love Whitemoney to win.

He said this during his diary session after Biggie asked who he’ll love to see emerge winner if he’s evicted tonight.

Cross also chose Saskay as his second option, adding that she’ll do alot with the prize money. 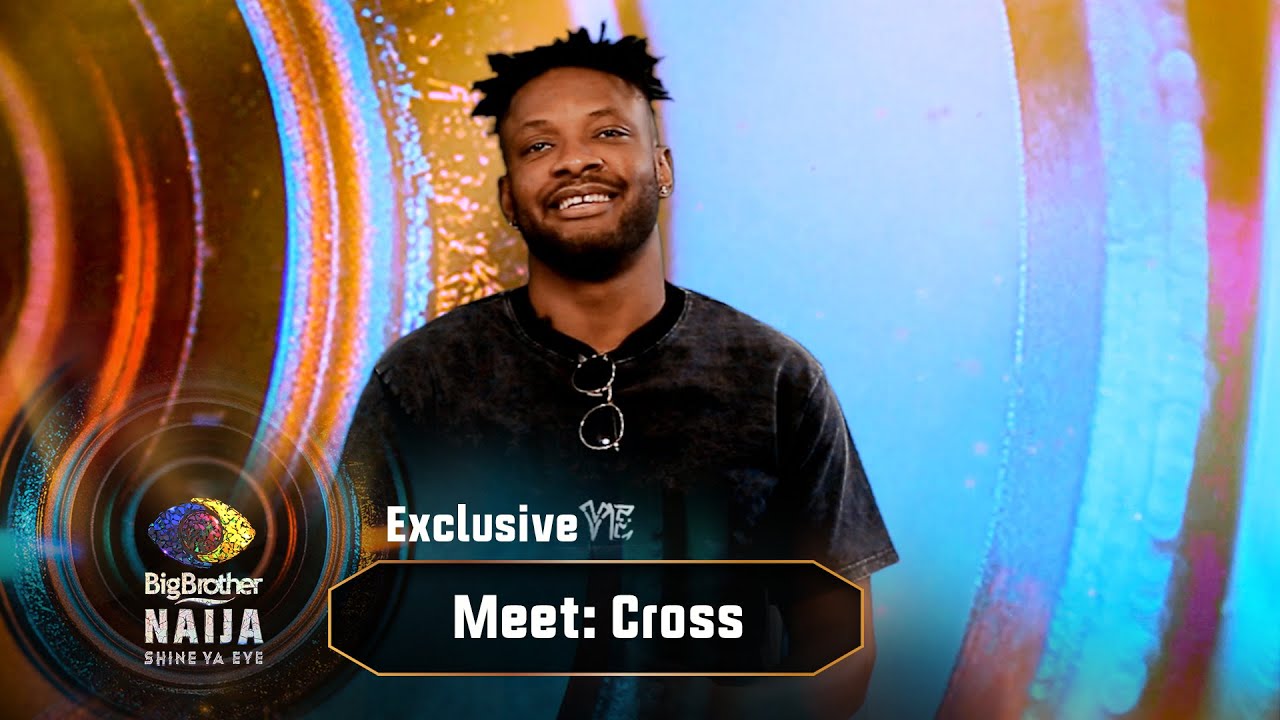 “Whitemoney, because we have similarities together and he’s been through a lot like me. 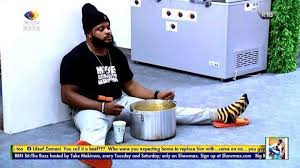 “I want him to win if I don’t. My second option is Saskay because she’s been through a lot after she lost both parents.

“She would do a lot with it as a young person and would help her in her career. She’s so smart and comes up with brilliant ideas,” Cross said.