Big Brother Naija’s housemate, Cross expresses shock after co-housemate, Angel offered him food amid the disagreement going on between the two. 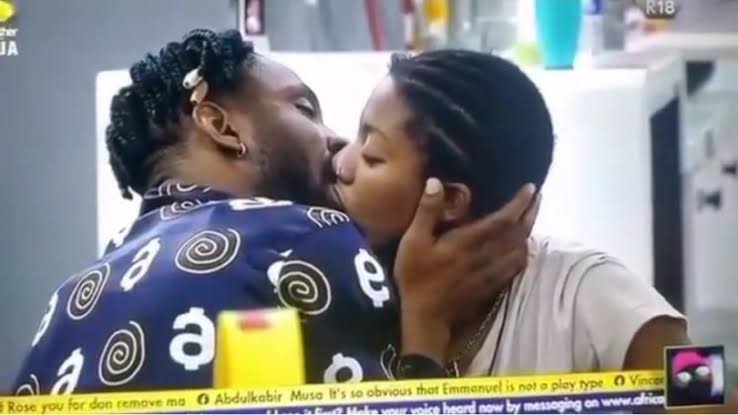 This is coming following the cold shoulders Angel has been giving to Cross for days, only to surprise him with lunch. 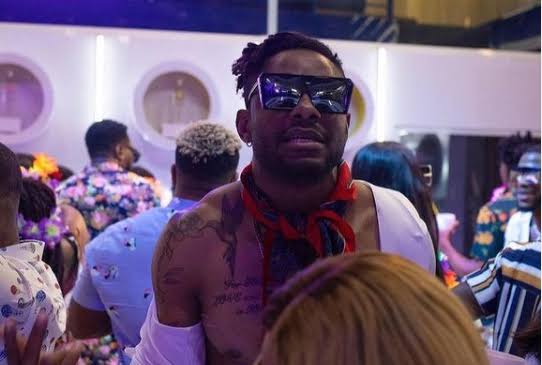 “When she woke me up and asked if I have eaten, first of all, I said yes before saying no, and then she was like take I made breakfast for you.

“She also said she was leaving with the food if I wasn’t interested in it but I quickly collected it from her.

“At first I felt she might have poisoned the food but on second thought I said even If am to die, let me die for love,” Cross said.