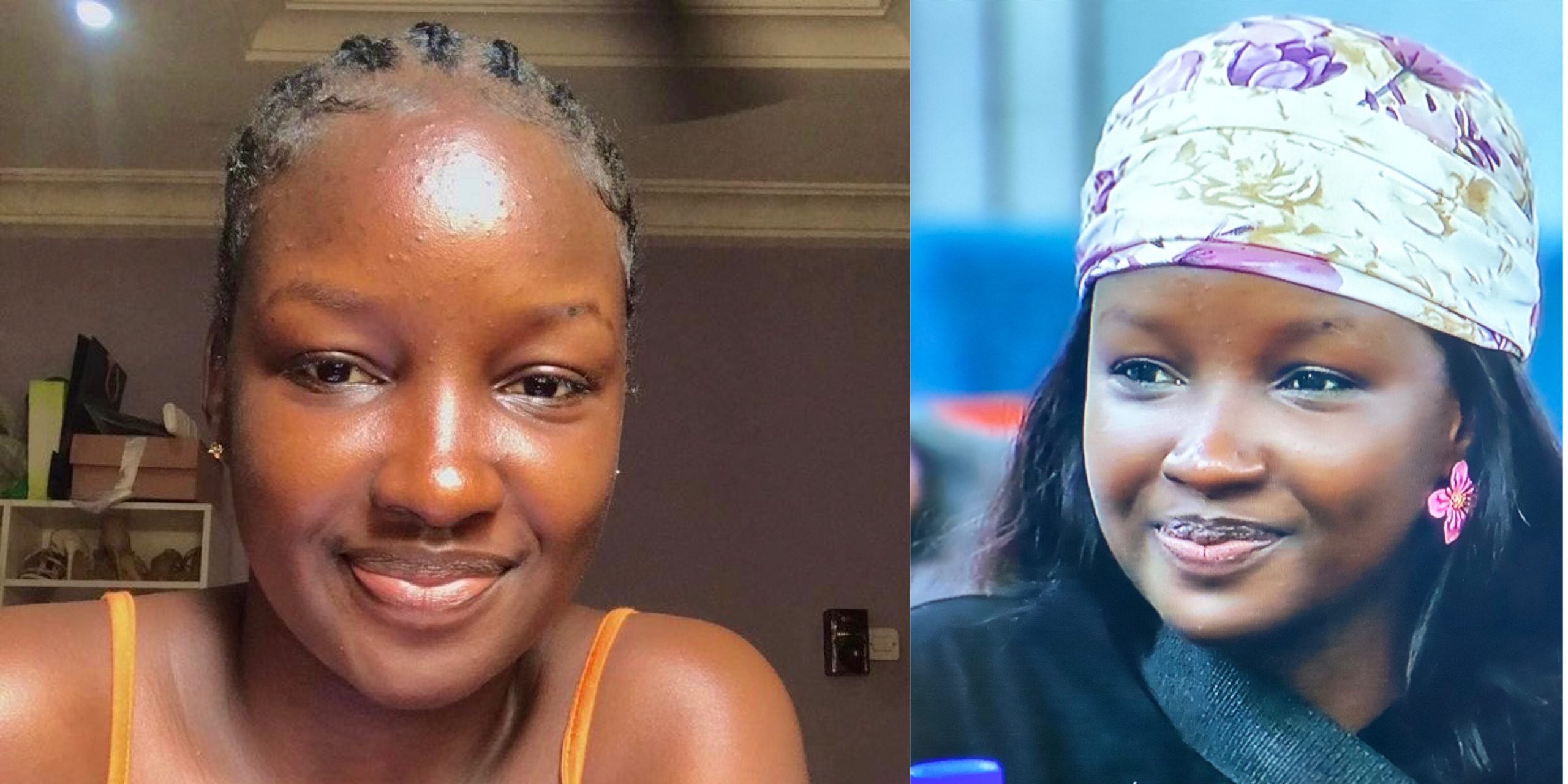 BBNaija housemate, Saskay, has disclosed some interesting facts about herself to her fellow housemates.

Housemate Saskay has left her colleagues in awe as she reveals that she came to the Big Brother Naija show with three vibrators to aid her sexual life.

In the early hours of today’s episode, Angel asked her housemates if vibrators were allowed in the house. 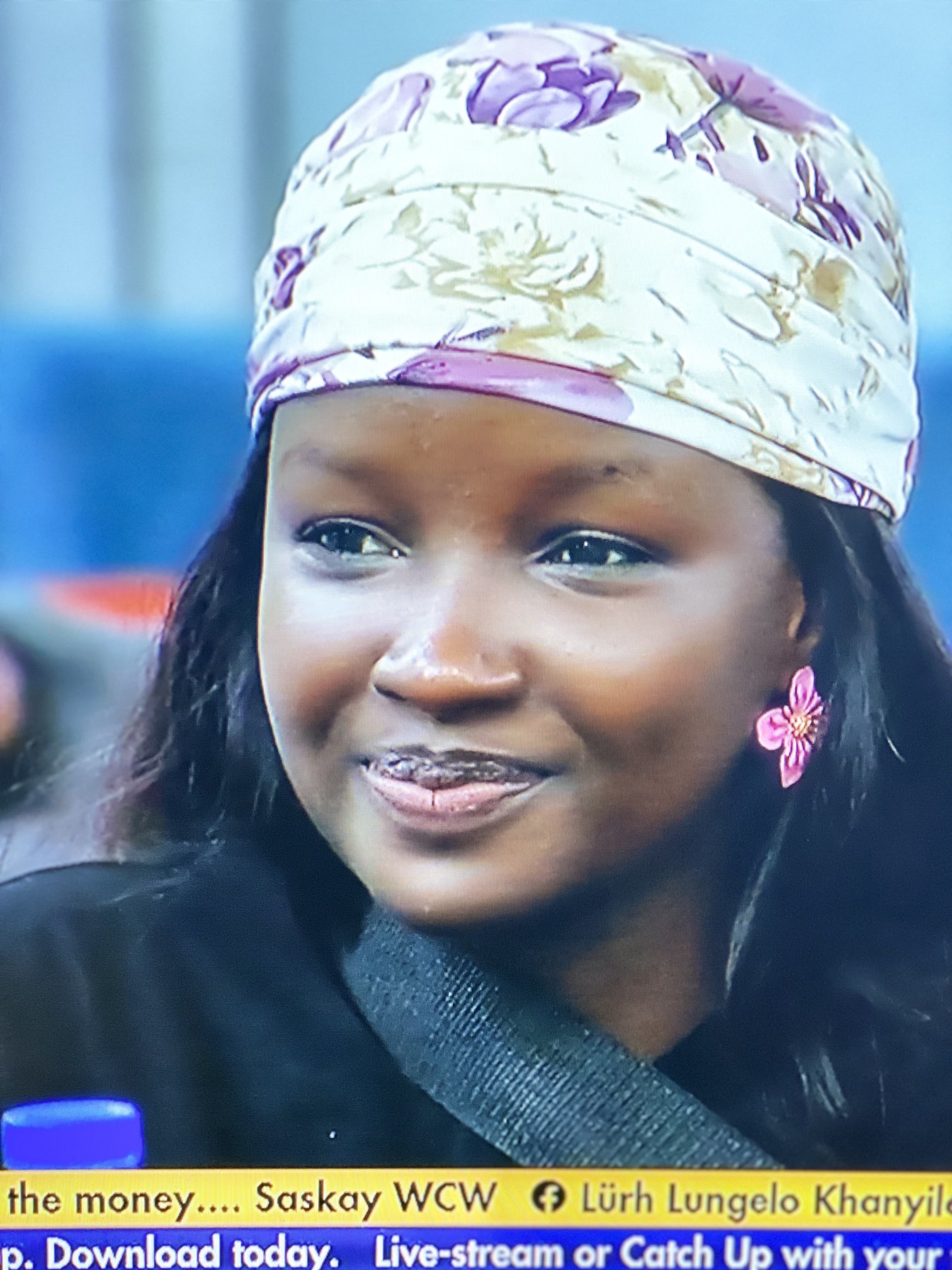 This however led to an argument, and also led to Saskay revealing that she came with three vibrators to the house. 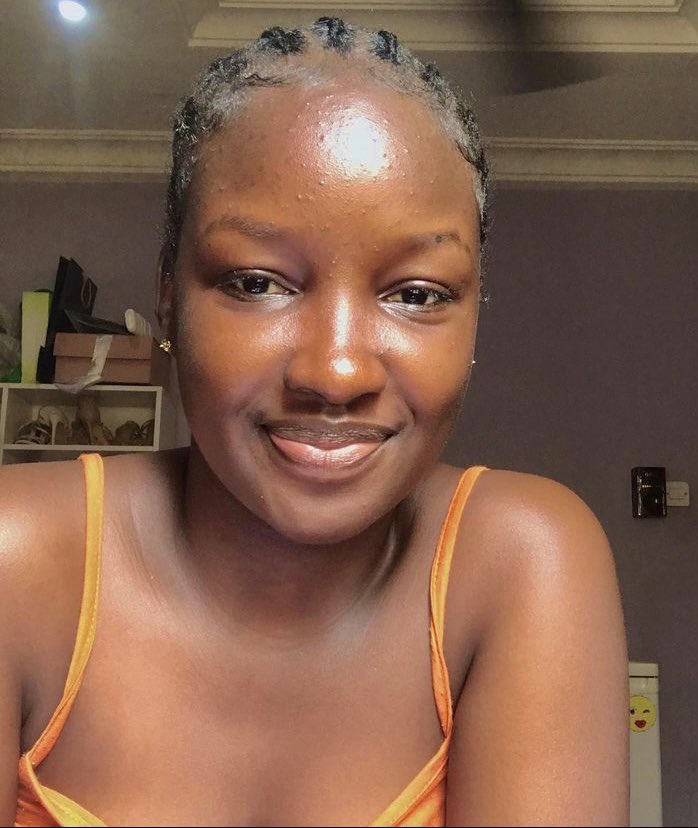 On hearing this, other housemates gave a stir, as Whitemoney quickly threw some jokes into the tense situation.

However, Angel pointed out that there are several noiseless vibrators but they are expensive.

‘Vibrators could do what men cannot’, Angel added.