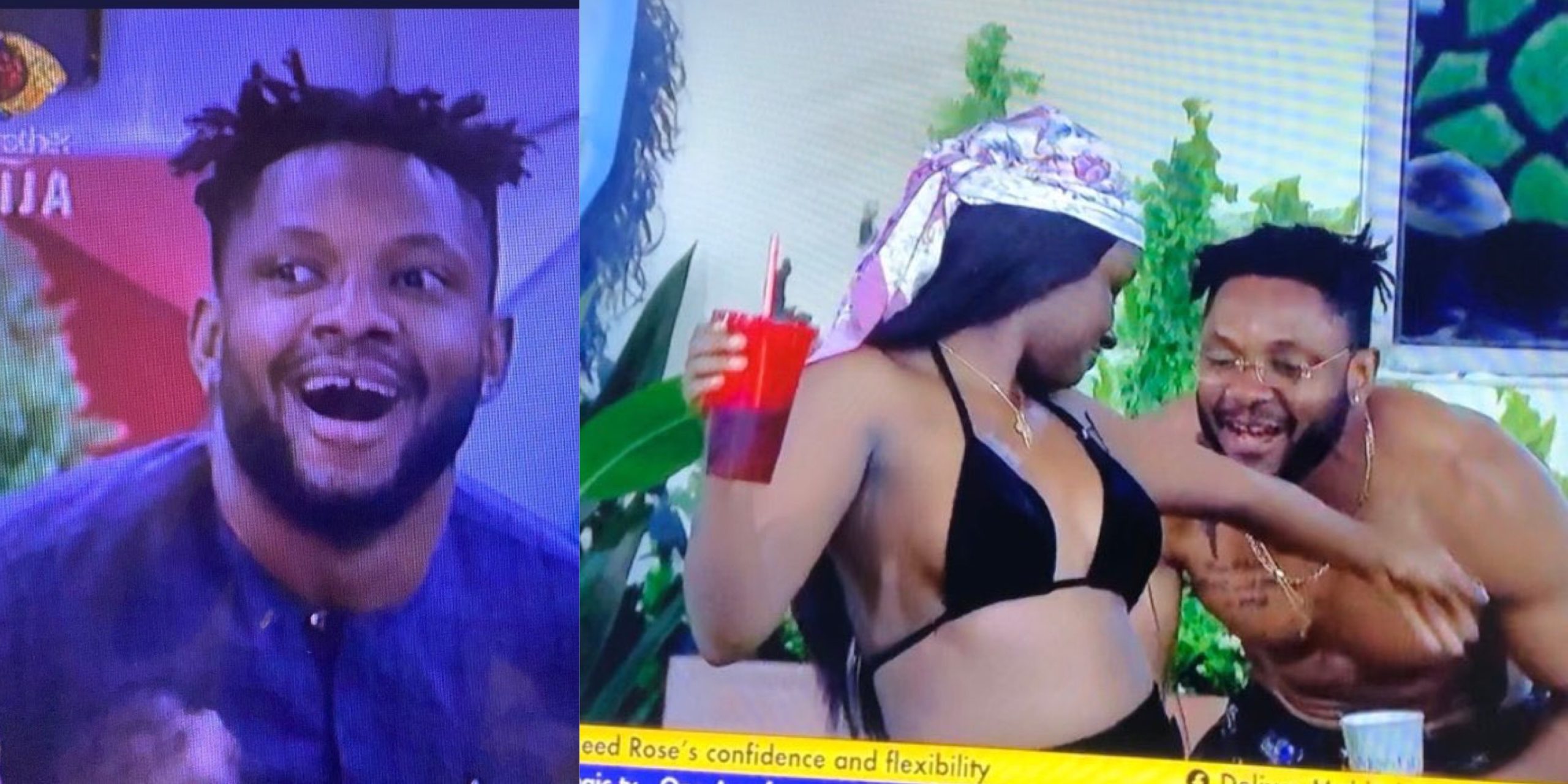 It is clear that quite a lot of ladies in the Big Brother Naija Shine Ya Eye house have a crush on Cross but he has eyes for another.

Social media recently went abuzz with reactions after Cross got rid of his dreads, apparently because of the comment Saskay made.

Big Brother Naija housemate, Cross, has denied that Saskay made him cut his hair. 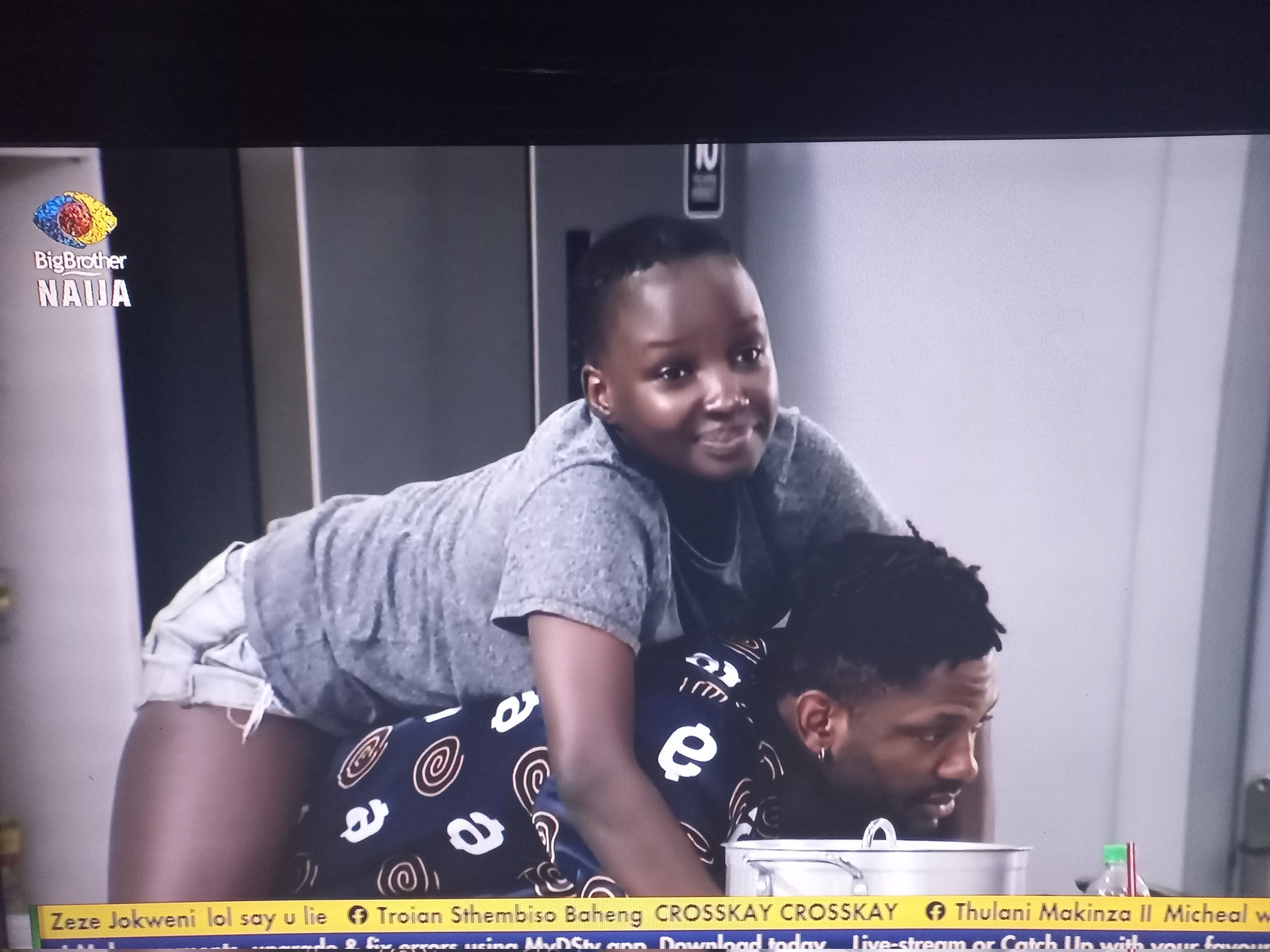 Cross told Ebuka on Sunday that although Tega and Saskay influenced his decision to cut his hair, he didn’t it to change his looks. 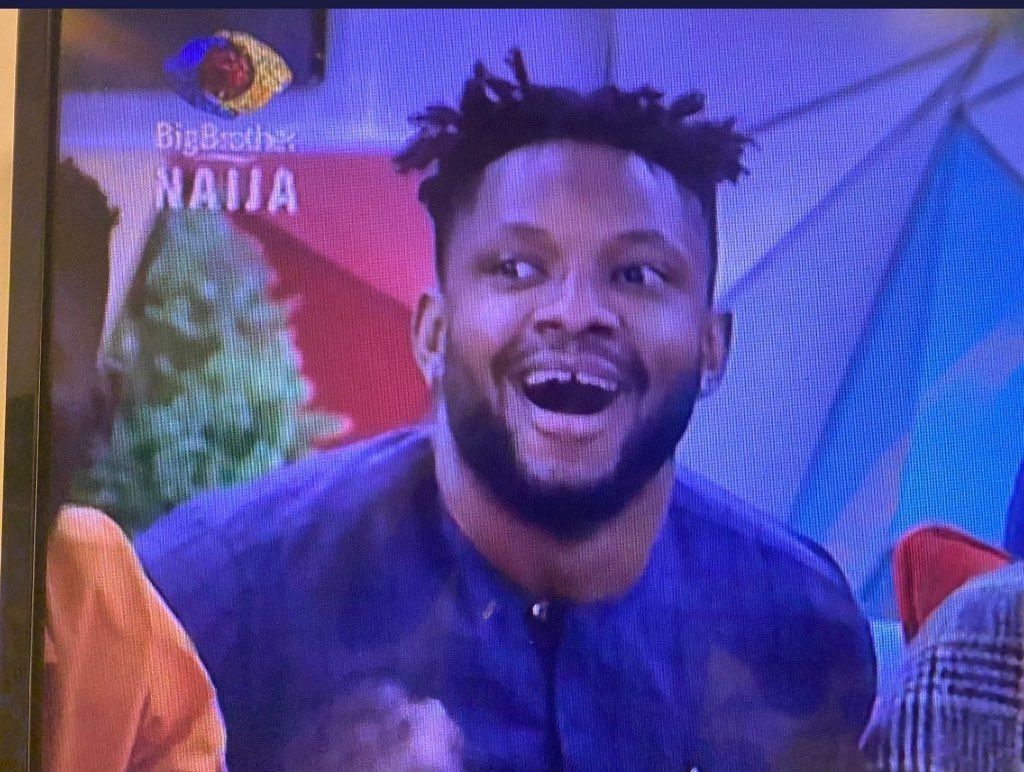 “It was Tega and Saskay, they had a little influence, low cut has always been my natural look but I tried something new a while ago,” he added.

Meanwhile, When asked who she prefers between Cross and Jay Paul, Saskay told Ebuka that she only enjoys the attention from both male housemates.

She explained that she’s not interested in any situationship or relationship.