Home Entertainment News #BBNaija: “I didn’t know it will shock you” – Queen apologizes to...

BBNaija season 6 housemate, Queen, humbly apologizes to her love interest, WhiteMoney over the subtle intention to sleep with co-housemate, Cross. 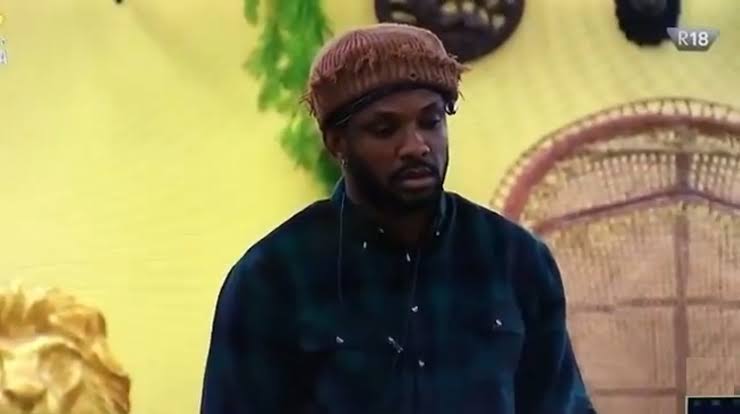 Queen, while apologizing to the entrepreneur stated that she did not realize that such a claim would strike hard even though she never kept her likeness for Cross a secret. 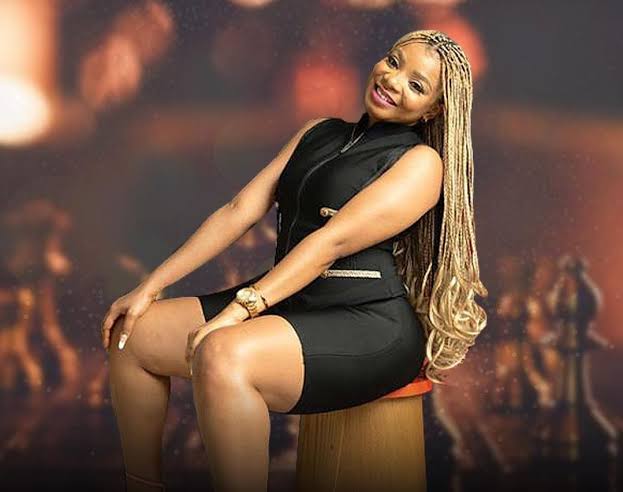 Whitemoney however stated that it was her countenance and attitude at which she stated the intention that made it hurt more like it was her only purpose on the show.

White, however, insisted that he won’t trust Queen again.