BBNaija Shine Ya Eye star, Angel’s mother, Titi, is in the news and has sparked reactions online

BBNaija Season 6 housemate, Angel has made more revelations about her relationship with her mother. 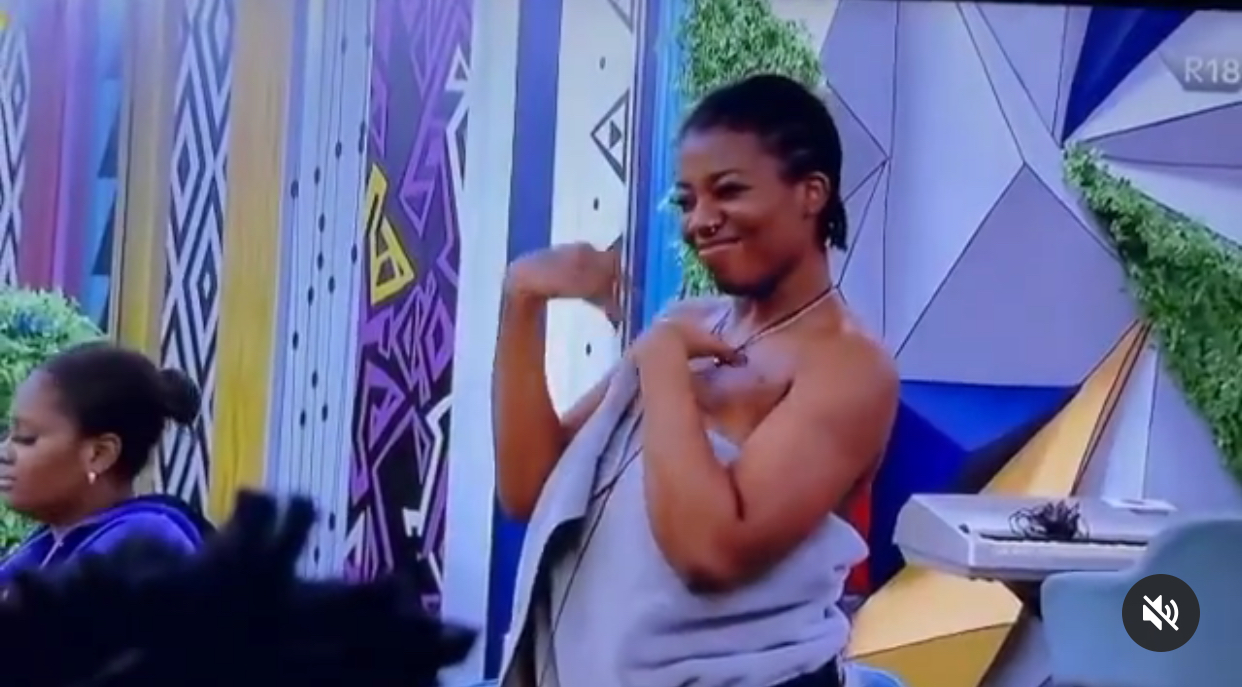 Angel had earlier revealed she ran away from home because her family was toxic.

The BBNaija ‘Shine Ya Eye’ housemate never stayed with her parents and dropped out of UNILAG before she entered the reality show.

Shedding more light, Angel, speaking to Saskay on Wednesday said her mother did not find out she had run away from home until a year after she left. 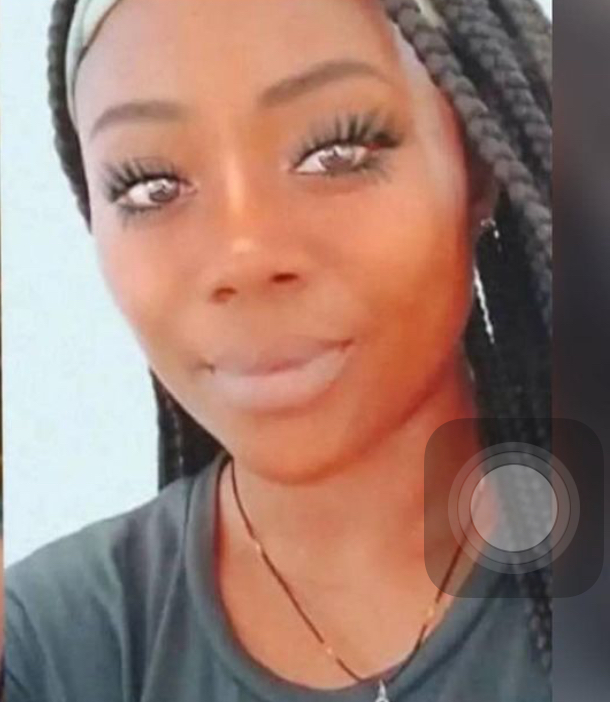 She went ahead to criticize African parenting, describing the beating of children as toxic and physical abuse. 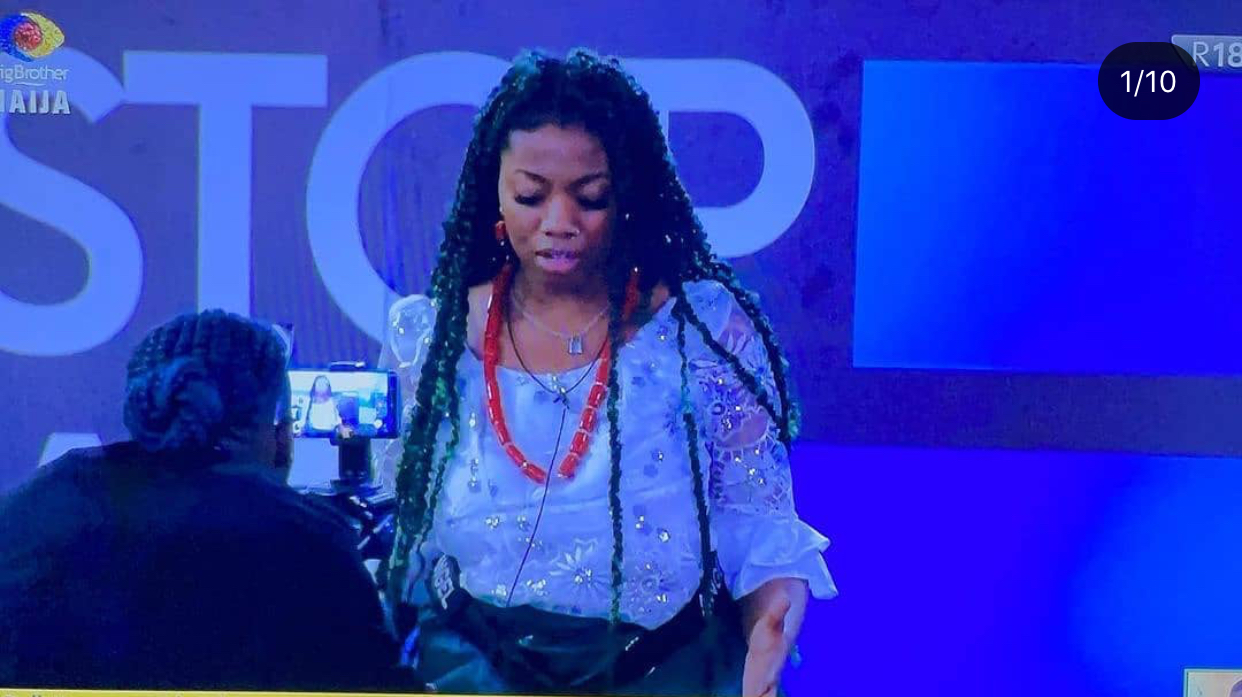 “My mother didn’t know when I ran away from home and school until 2019.

“I ran away from home in 2018 when I dropped out of UNILAG and she didn’t find out till a year after. That’s how African parenting can make you make some decisions.”

Angel had earlier told Biggie she was mentally stressed and needed to see a psychiatrist.

The 21-year-old BBNaija housemate lost her boyfriend when she was 19 and says the incident creeps into her mind thereby making her depressed about life.