Popular Nigerian relationship expert, Blessing ‘CEO’ Okoro, has taken to social media and opined that housemate Maria cannot communicate properly with the other housemates in the house without putting up a fight. 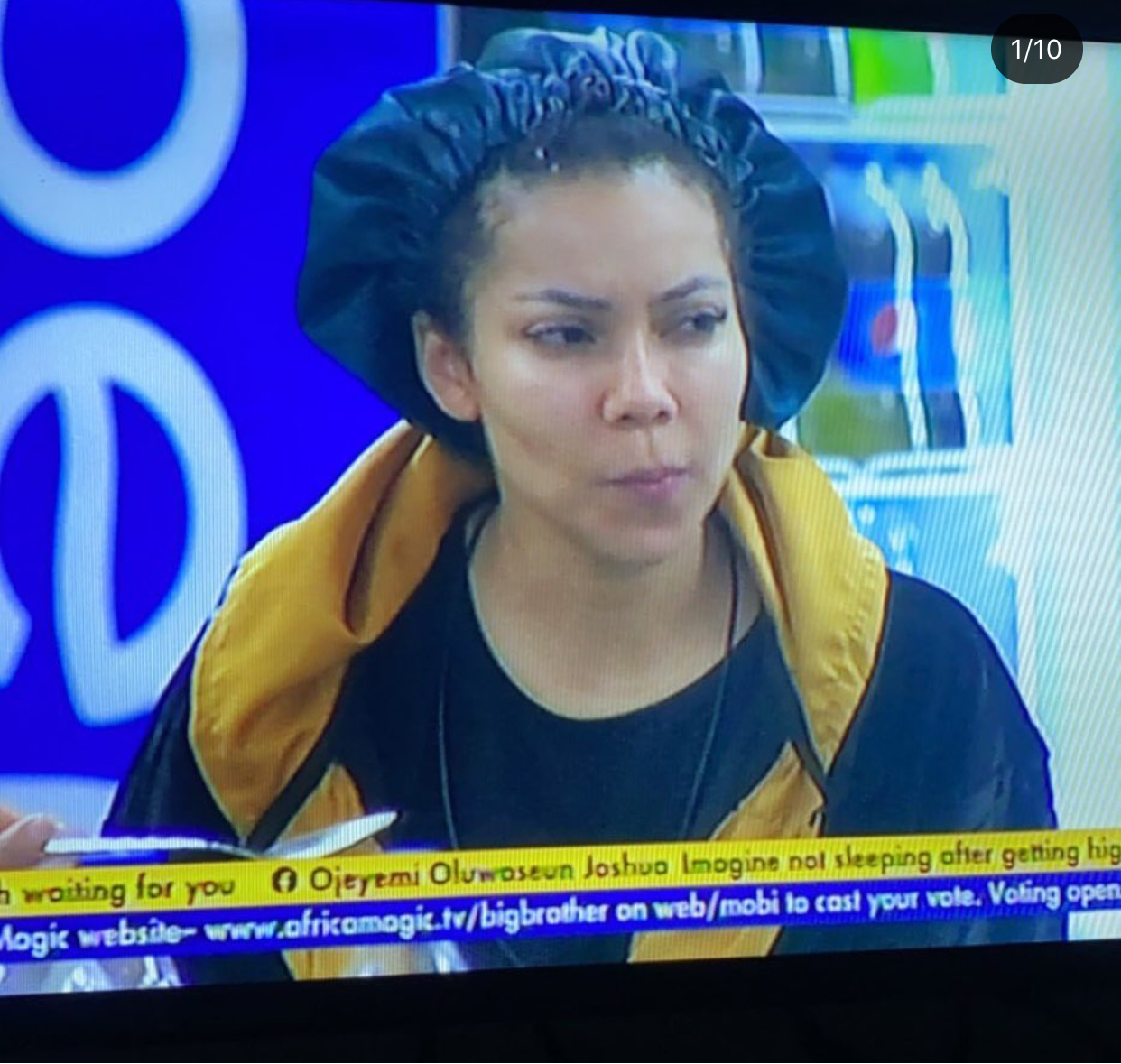 According to her, she’s not a fan of Maria. She also went ahead to endorse Pere for never raising his voice while communicating. 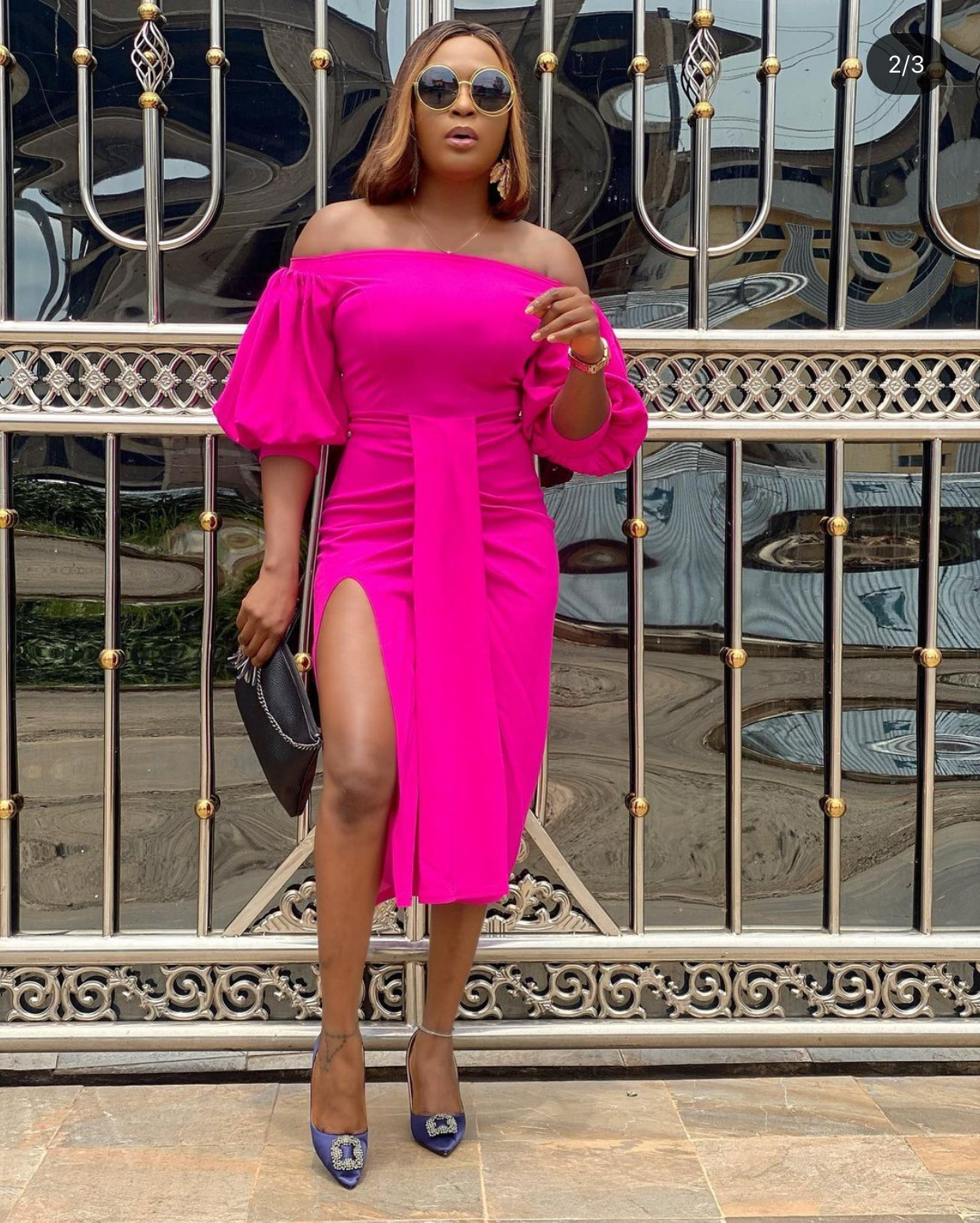 “Gosh I am not a fan of Marla, she can’t communicate always want to fight. I don’t know what she is feeling like. Have you noticed that pere has never raised his voice, he just passes his message and that Is It. This Maria too do, she should get out.” 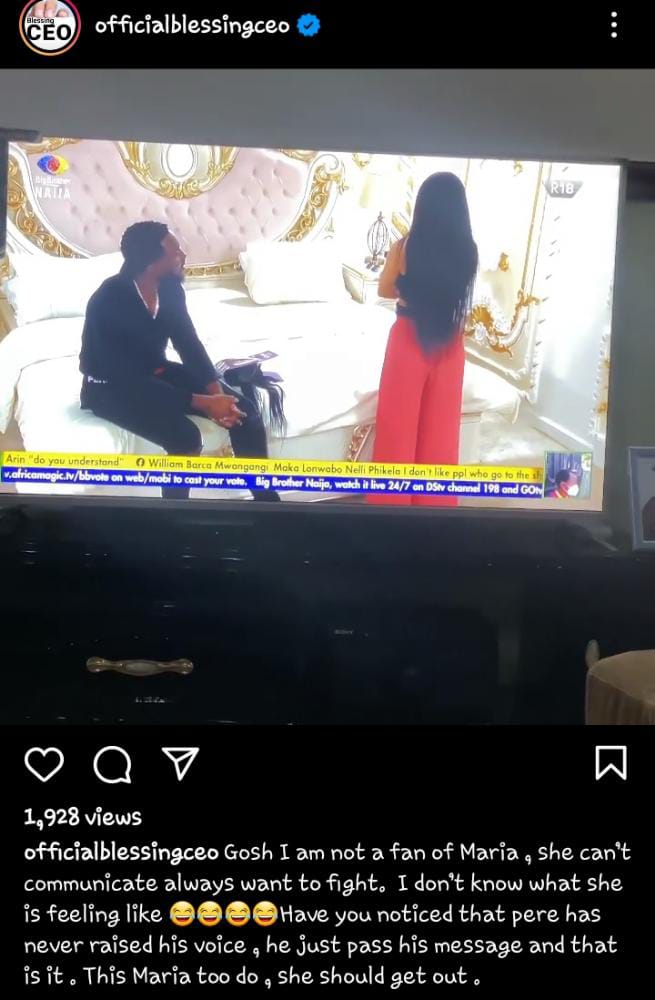