Home Entertainment News #BBNaija: “Mentally, I am rooting for Saskay but socially I am rooting...

BBNaija Shine Ya Eye stars, Jay Paul on Monday, said he is rooting for his love interest, Saskay and Cross. 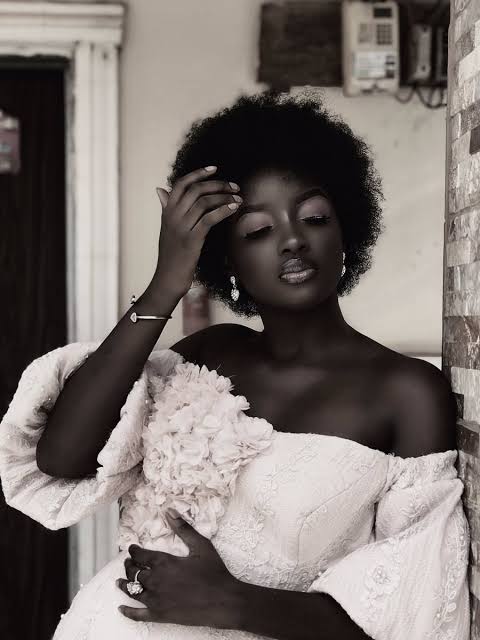 JayPaul made this known in his post-eviction interview with Ebuka Obi-Uchendu on Monday.

JayPaul, who was evicted alongside Jackie B on Sunday, said he is rooting for Saskay because she is mentally good. 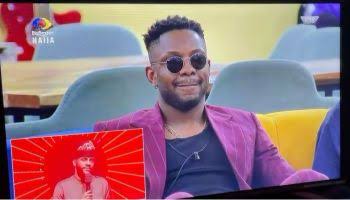 The Cross River-born also said he is rooting for Cross because he is playing a good game and other housemates have nothing against him. 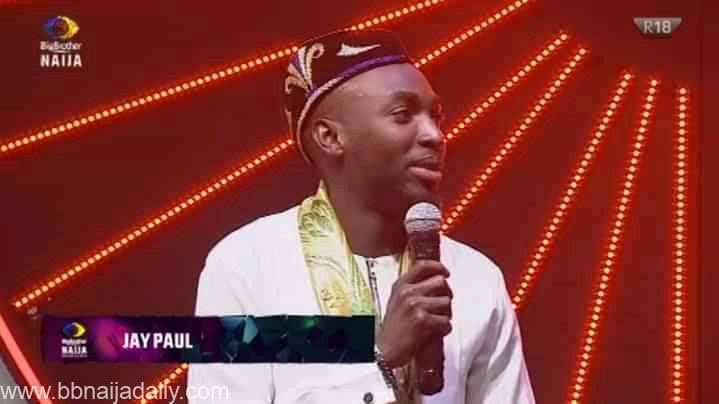 “Nobody has anything against that guy.”

Meanwhile, there are now 11 housemates battling for the N90million grand prize.