Home Entertainment News #BBNaija: “My boyfriend will be proud of me” – Nini tells Saga...

Big Brother Naija housemate, Nini has shown her excitement by telling her live-in boyfriend, Saga, that her boyfriend outside the house would be proud of her for winning the veto power. 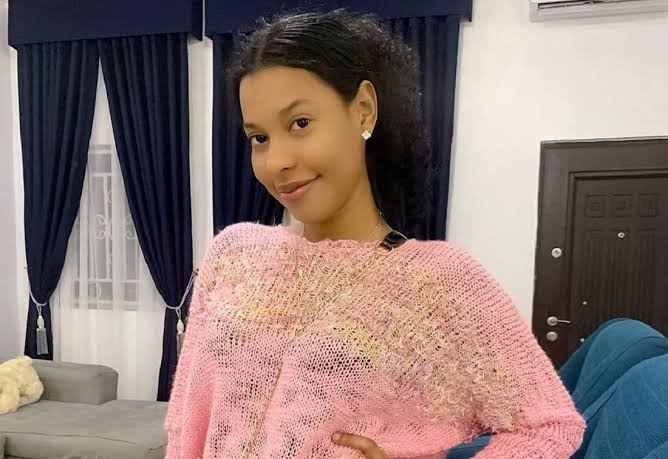 Nini, who was picked up for possible eviction, was saved for the week after she won the veto power in the HOH games yesterday.

However, Saga, her acting boyfriend, had congratulated her on her win as he told her that he’s proud of her. 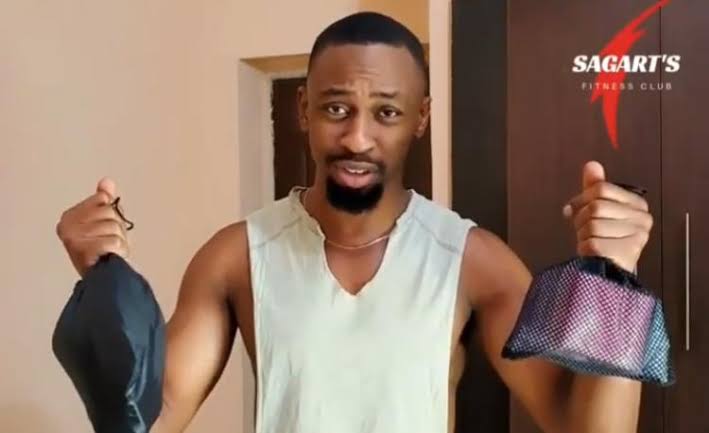 In response, Nini disclosed that her boyfriend outside the house would be proud of her.

“My boyfriend will be proud of me“, she replied.