Big Brother Naija housemates Pere, Queen and Whitemoney had a fight this evening over a pillow. 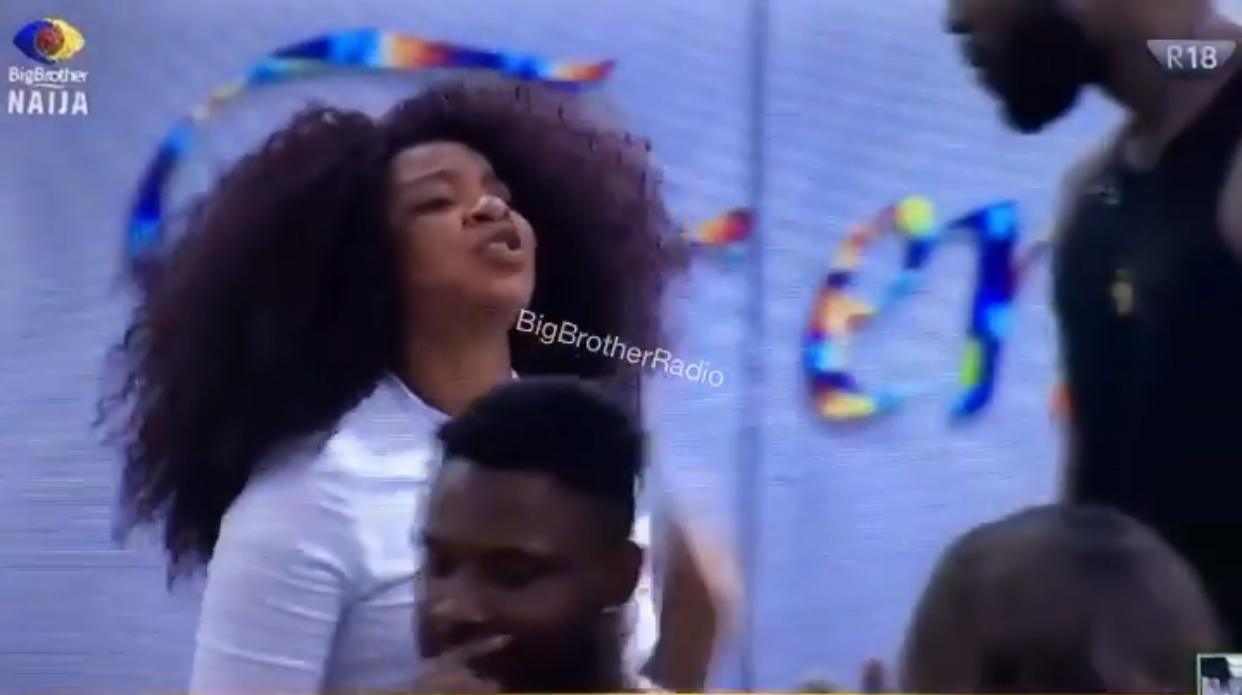 The fight ensued after Pere queried Whitemoney on sudden disappearance of his pillows. 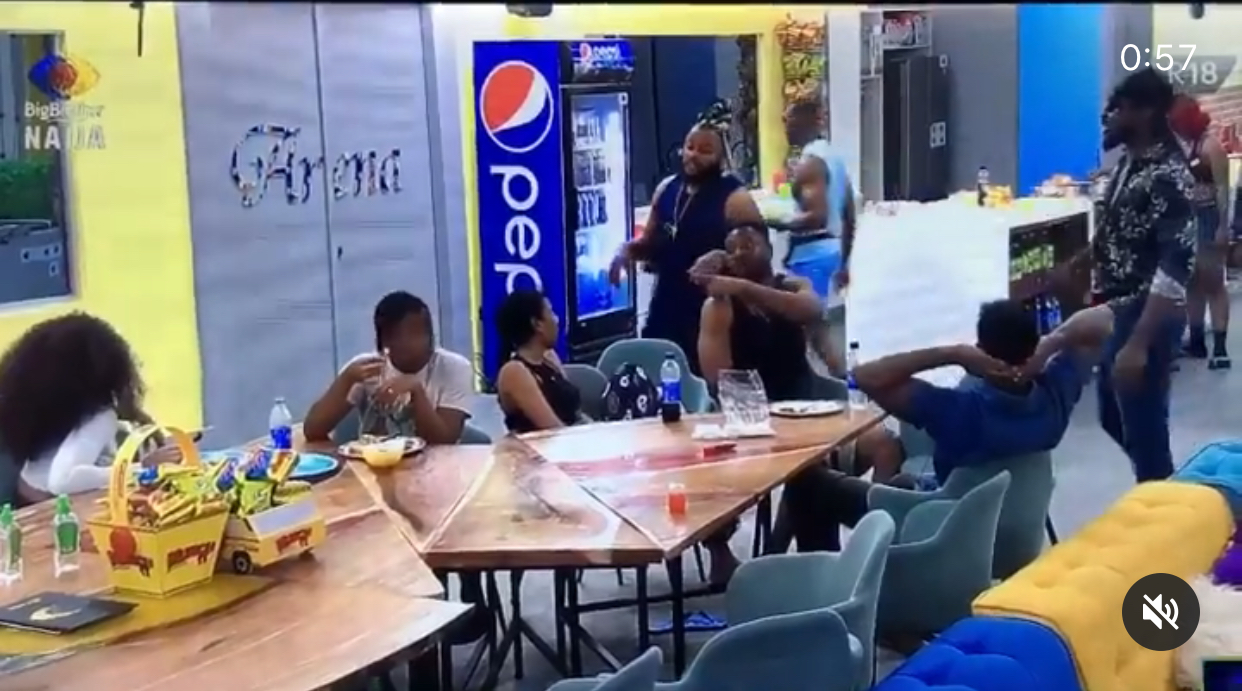 As Whitemoney insisted that the pillow he took was from evicted housemate Princess’ bed, Pere asked why his pillow disappeared if that was what happened. 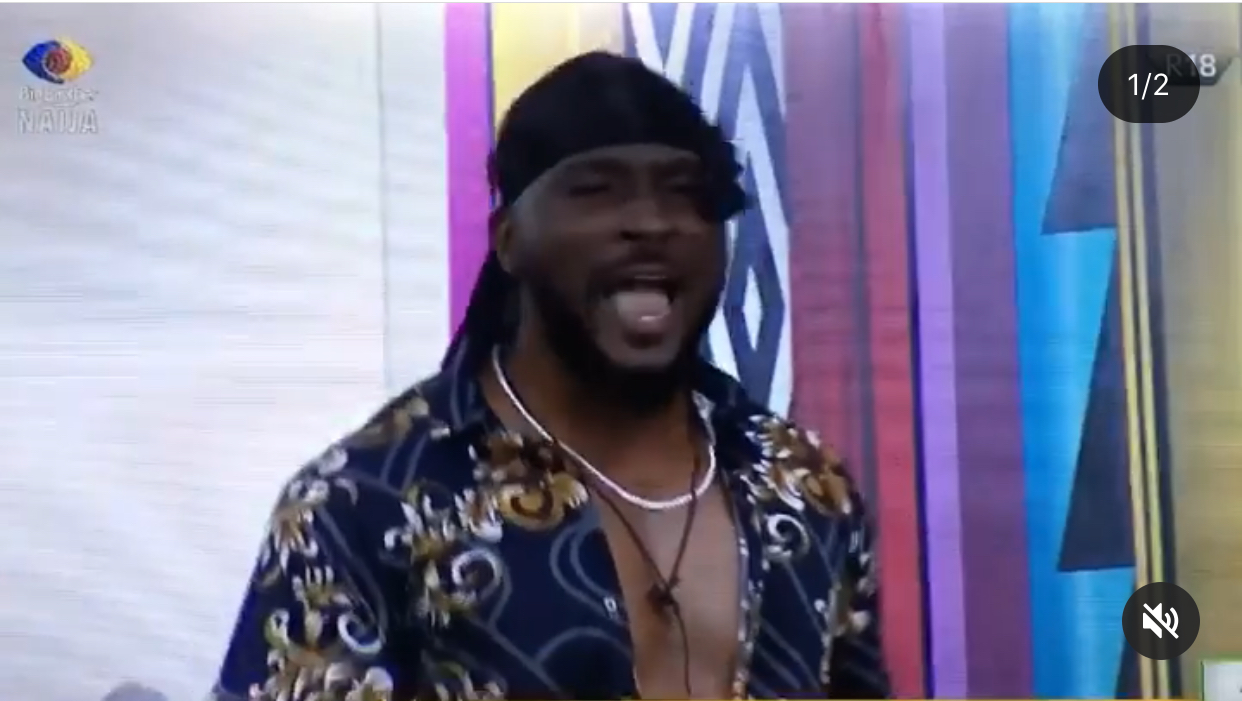 As Queen waded into the conversation, Pere asked her to “shut up” because he was not talking to her. This infuriated Queen who fired back by saying he shouldn’t act like he owns the house. The heated exchange also degenerated into name calling.

“Shut up man. Don’t try that with me. I will give it to you real hot. You don’t sleep in the blue room. You sleep in the red room. So you’re just trying to make a noise.”

A post shared by INSIDE LIFE (As E Dey Hot) (@inside_life_ng)