Home Entertainment News #BBNaija: “Pere wouldn’t have said cooking is my strategy if Queen had...

Big Brother Naija Shine Ya Eye housemate, Whitemoney who has been the subject of discussion on social media for a while now has disclosed that Pere wouldn’t have suggested that cooking is his strategy if Queen had come to the house earlier with the first batch of housemates. 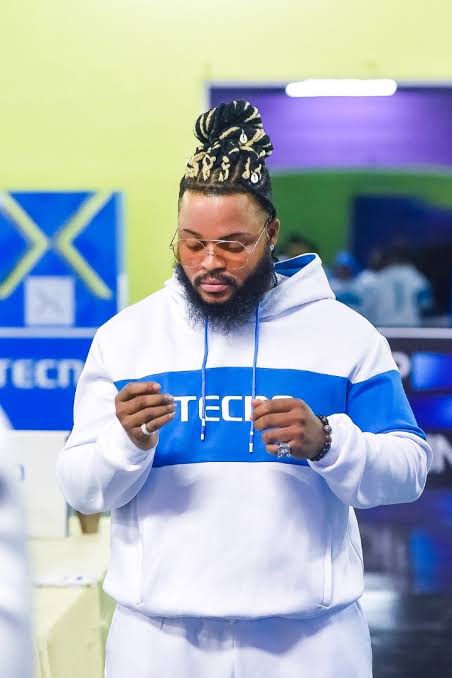 Recall that at the beginning of the TV show, Pere and Whitemoney had issues over strategy and kitchen monopoly.

However, in a recent highlight, WhiteMoney was captured styling Cross’s hair while talking about events that unfolded earlier in the house. 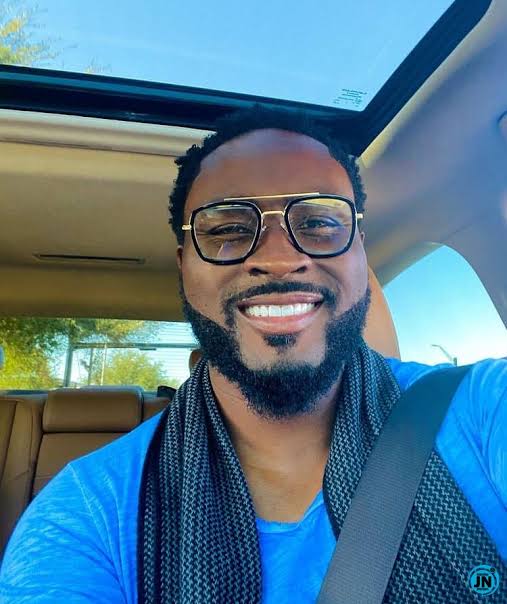 He further revealed that he wouldn’t have been noticed by Pere if Queen was among the first batch of housemates because Queen has shown her dedication to kitchen duties, just like him. 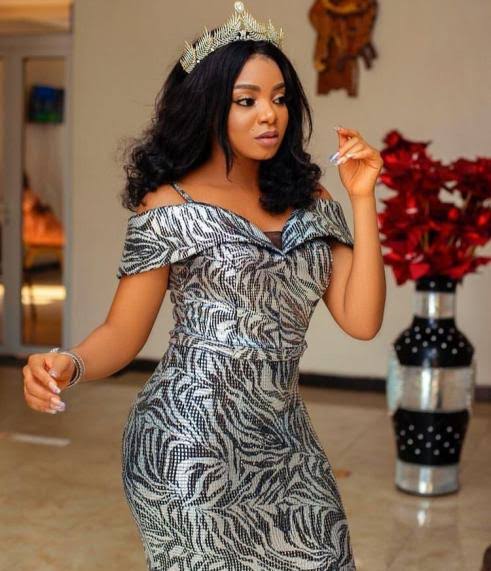 “Pere wouldn’t have said cooking is my strategy if Queen had come to this house earlier”, he said.